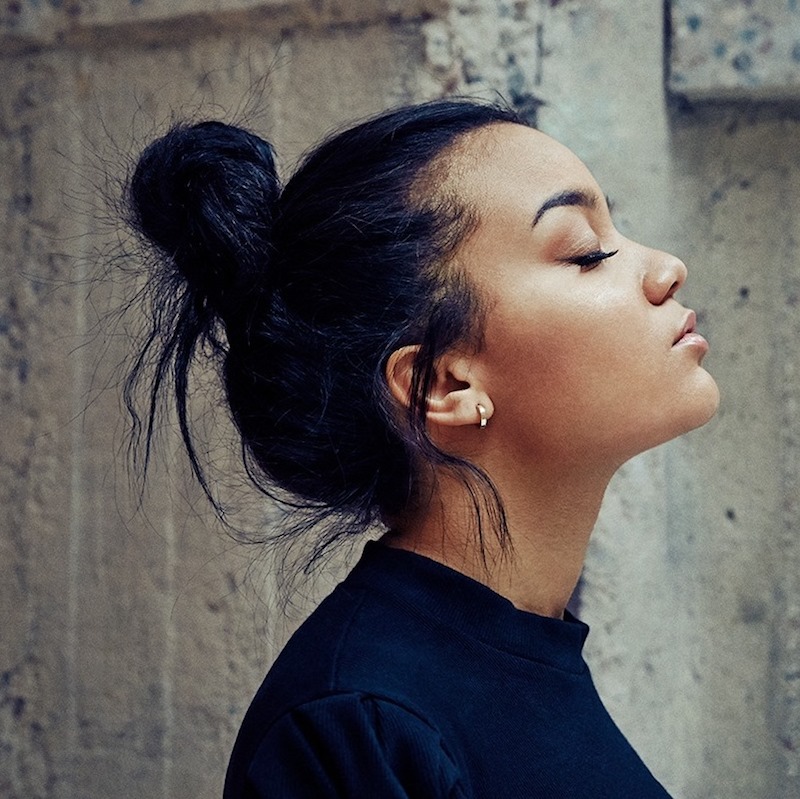 Zikai releases a lyric video for her “Liquor Kisses” single

Zikai is an up-and-coming 21-year-old singer-songwriter from Sweden. Not too long ago, she released a lyric video for her “Liquor Kisses” single, released via Warner Music.

So far, both tunes have accumulated millions of streams online via Spotify. Also, they’ve led Zikai to perform at Sweden’s equivalents of the Oscars and Grammys.

Zikai is a name you should remember and an exciting new artist to watch.

She signed a major label deal at the age of 15 but felt she wasn’t ready to become an artist. Instead, she focused on songwriting.

So far, she has co-written the chart-topping single, “Number”, with Danish artist Alexander Oscar. Also, “Hearts Will Bleed” (featured on the FIFA 2020 soundtrack), for Swedish artist Janice.

We recommend adding Zikai’s “Liquor Kisses” single to your personal playlist. Also, let us know how you feel about it in the comment section below.