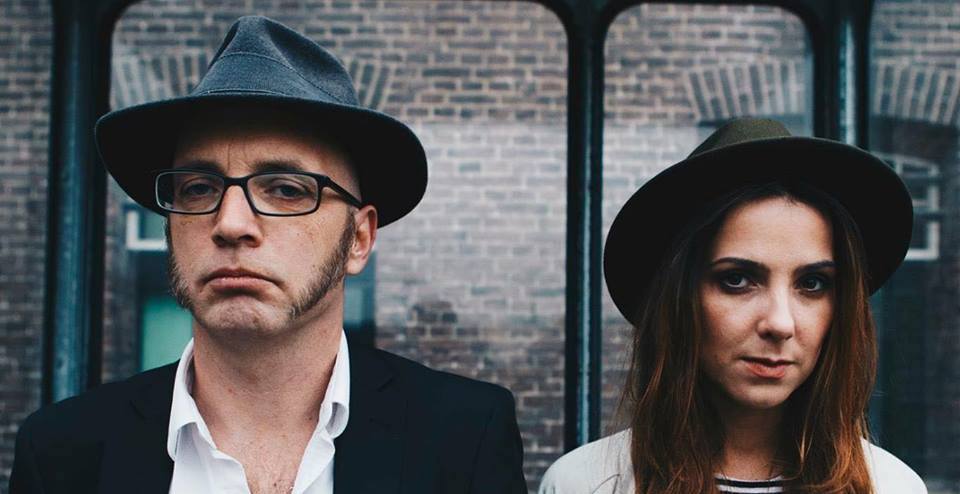 You, Me & the Other Folks releases visuals for their “I Won’t Cry” single

You, Me & the Other Folks is an indie-folk/singer-songwriter outfit outta Amsterdam. Not too long ago, they released a music video for their “I Won’t Cry” single.

Since October 2017, You, Me have released one song each month. Also, these tunes are followed by alternative live versions.

You, Me & the Other Folks 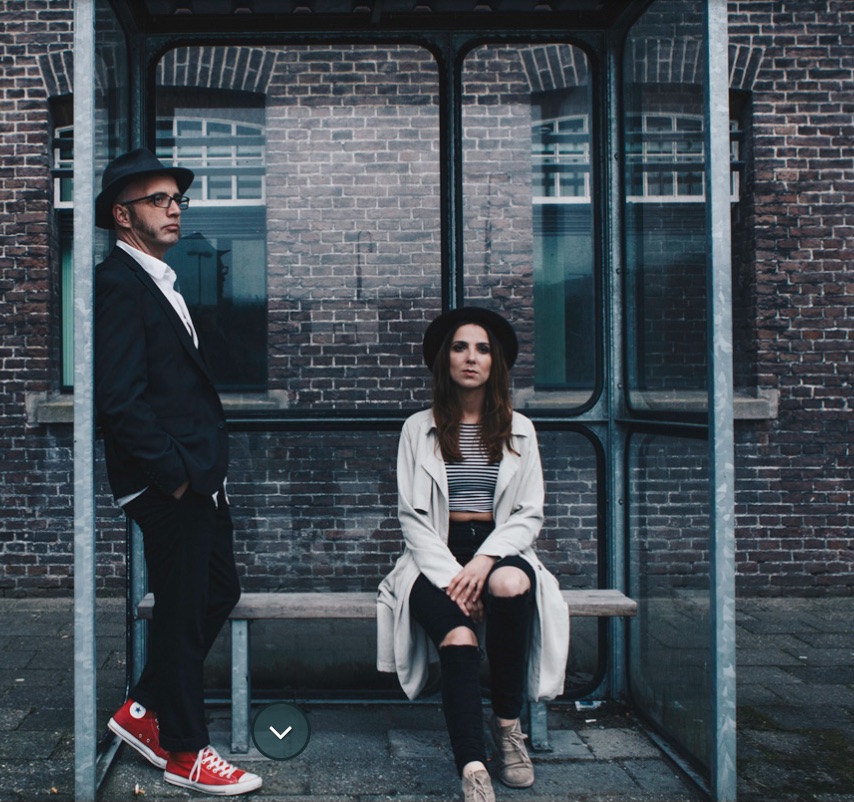 Sandy Dane and producer/multi-instrumentalist Gabriël Peeters (You, Me) work together with alternating songwriters, vocalists, and musicians (The Other Folks).

Check out You, Me & the Other Folks’ top songs via Spotify.