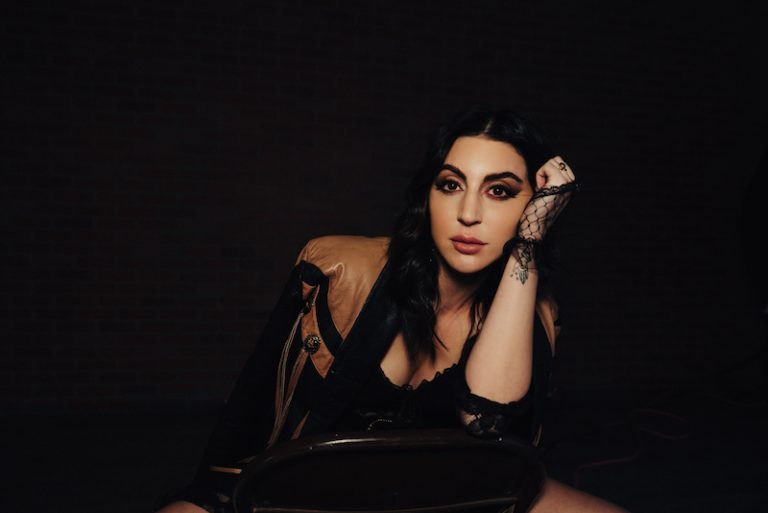 LACES is the moniker of the folky guitar-strumming troubadour, Jessica Vaughn. Not too long ago, she and musician Colxy (We The Kings’ Coley O’Toole) released their “Almost Happy (Unplugged)” single.

“Coley and I have always shared such a special bond and grew up on the road together. When I was too scared to play he would offer words of encouragement, let me cry, and would carry the weight when I didn’t have it in me. We would often play radio shows just the two of us and this unplugged version of ‘Almost Happy’ is a great example of the magic we create together. It feels really special to share this release as two grown adults. We have come so far but at the same time we’ve picked up where we left off.” – LACES explained

The two artists met when LACES was a teenager, about to release her first album under the name, Charlotte Sometimes. Colxy became the keyboard player in her band as they headed out on their first tour supporting Butch Walker.

A grown adult indeed, Vaughn was recently named one of Billboard’s industry-shaping LGBTQ professionals and is now the VP of Sync & Creative at Heavy Hitters Music. Also, she continues to put out music under various monikers/projects including LACES, JPOLND, RVRSIDE (with Colin creeV of Third Eye Blind and Curtis Peoples), and Jessy Jones.

LACES’s songs have been heard on buzz-worthy shows like Bridgerton, Lucifer, and Selling Sunset. Furthermore, her music has landed in commercials for Microsoft, Motorola, Samsung, and more. Plus, she runs her own label and writes gems for other recording artists.

Vaughn plans to continue to regularly release music under the LACES name throughout the rest of the year. Somehow, simultaneously polished and raw—a testament both to her willingness to be vulnerable and the clarity of her vision. Her new songs mine bleak spaces for hope and never come up empty-handed.

Vaughn may be a woman of many names, but her prolific songwriting has remained constant and steadfast. Lyrically and vocally, her style is rare, brooding, and ambitiously honest. 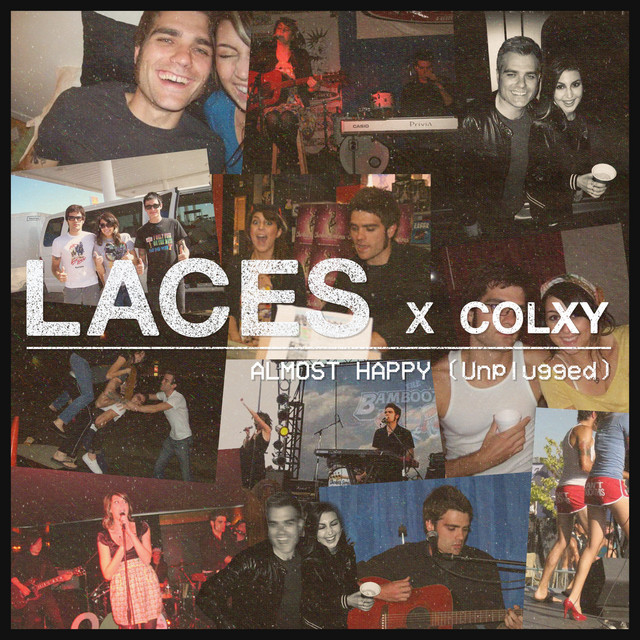 ‘Almost Happy (Unplugged)’ aches with nostalgia, and tells a sentimental tale of longing for a simpler time. The stripped-down tune follows the original version, “Almost Happy,” featuring Butch Walker. Furthermore, “Almost Happy (Unplugged)” possesses guitar-driven instrumentation flavored with a warm indie-folk vibration. The song also serves as a tasty appetizer to what listeners can expect to hear from LACES and Colxy in the near future.