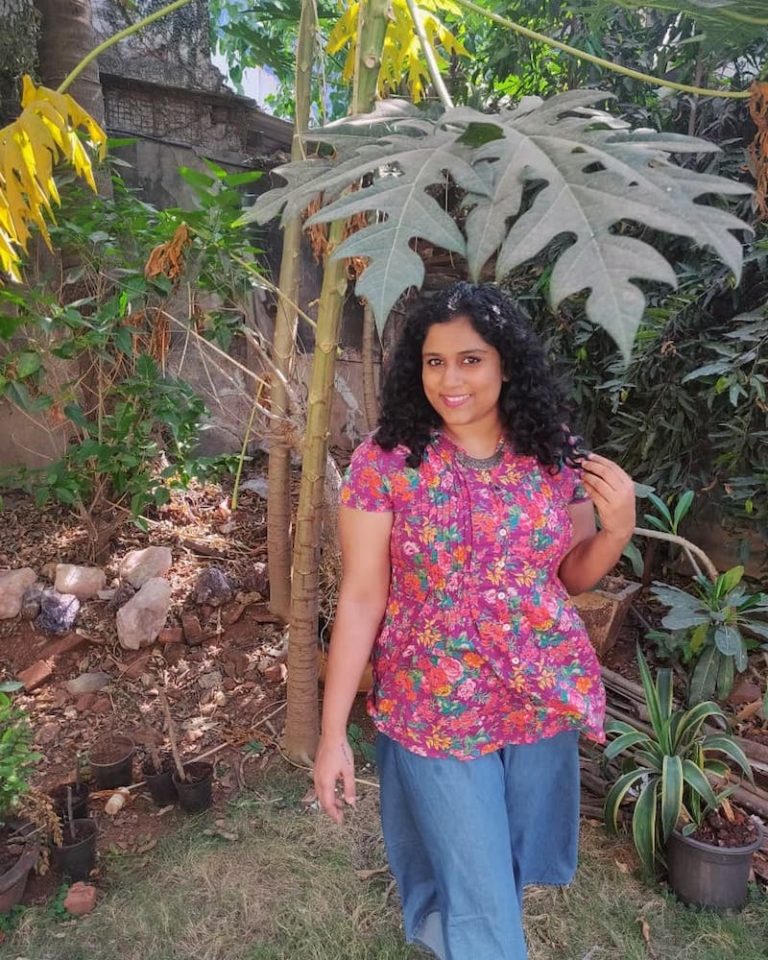 Evoke releases an appealing music video for her “Elixir” single

Evoke (Vamsi Krishna) is an up-and-coming singer-songwriter from Mumbai, India. Not too long ago, she released an appealing music video for her “Elixir” single, produced by Prateek Gandhi (AUM studios).

“Weightless, floating in the ocean and sky when I look in your eyes. Time stops, eternity passes, but we’re still you and I. Never dropping the guise, blinking, staring, frozen in time. You and I, then and now. You are the one who takes me by surprise every single time. And I imagine every day, how it would be to be closer, soaking in your light.” – lyrics

‘Elixir’ tells an intriguing tale about a young woman who shares a unique relationship with someone special in her life. Apparently, there’s some type of distance between them, a noticeable gap that she wouldn’t mind closing. Later, she admits that she can’t keep anything from this person, no matter how hard she tries.

‘Elixir’ contains a relationship-based narrative, ear-pleasing vocals, and tuneful melodies. The enchanting tune possesses laidback instrumentation flavored with a chill indie-world vibration. Furthermore, “Elixir” is a winning entry – handpicked by us via a recent Songdew’s opportunity campaign. Also, the song serves as a tasty appetizer to what listeners can expect to hear from Evoke in the near future. 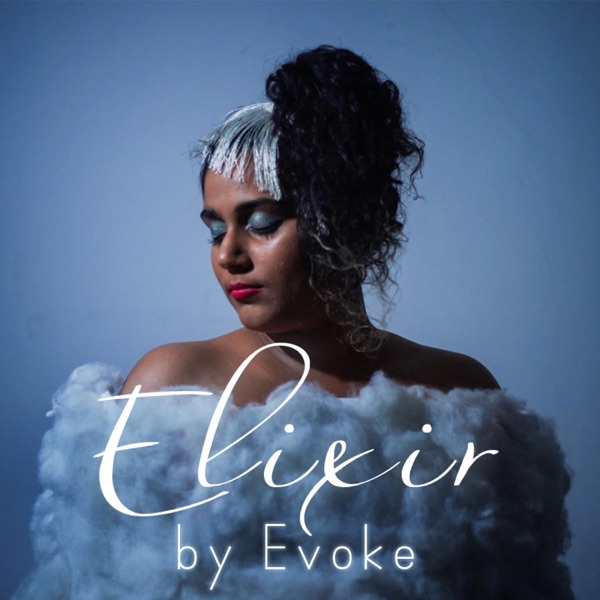 We recommend adding Evoke’s “Elixir” single to your favorite indie-world playlist. Also, let us know how you feel in the comment section below. Mel Blanc’s famous catchphrase, “That’s All Folks!” Thanks for reading another great article on Bong Mines Entertainment. And always remember that (P) Positive, (E) Energy, (A) Always, (C) Creates, (E) Elevation (P.E.A.C.E).