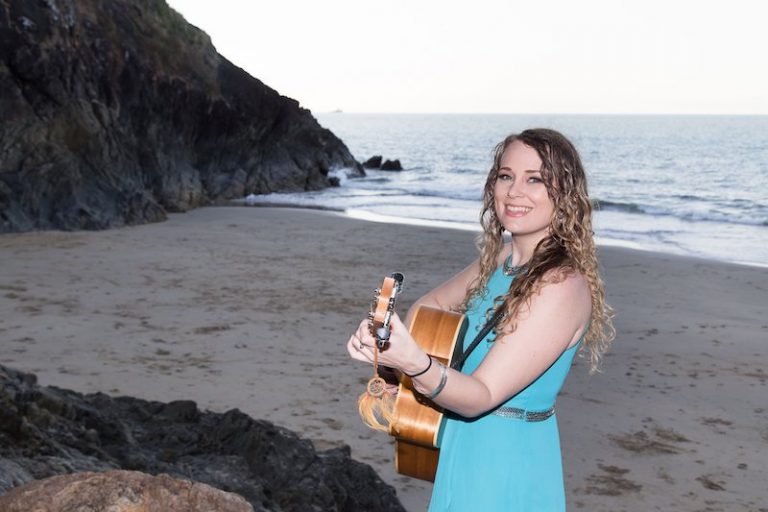 Talitha Jae is a singer-songwriter based in Far North Queensland, Australia. Not too long ago, she released a nostalgic indie-pop tune, entitled, “Butterflies & Anxiety,” her most requested original performance song to date.

“I feel like a lot of people will be able to relate to this song. It’s about that beginning stage of a relationship, where it’s not even really a relationship yet. You don’t know exactly what it is, but you know it feels good. Your stomach is constantly filled with butterflies when you’re around them or thinking of them. But in a split second, you can also be plagued with the thought of what if they don’t even like me. And this is all just made so much bigger in my head than it really is. It’s a beautiful, horrible, bittersweet place to be.” – Talitha Jae explained 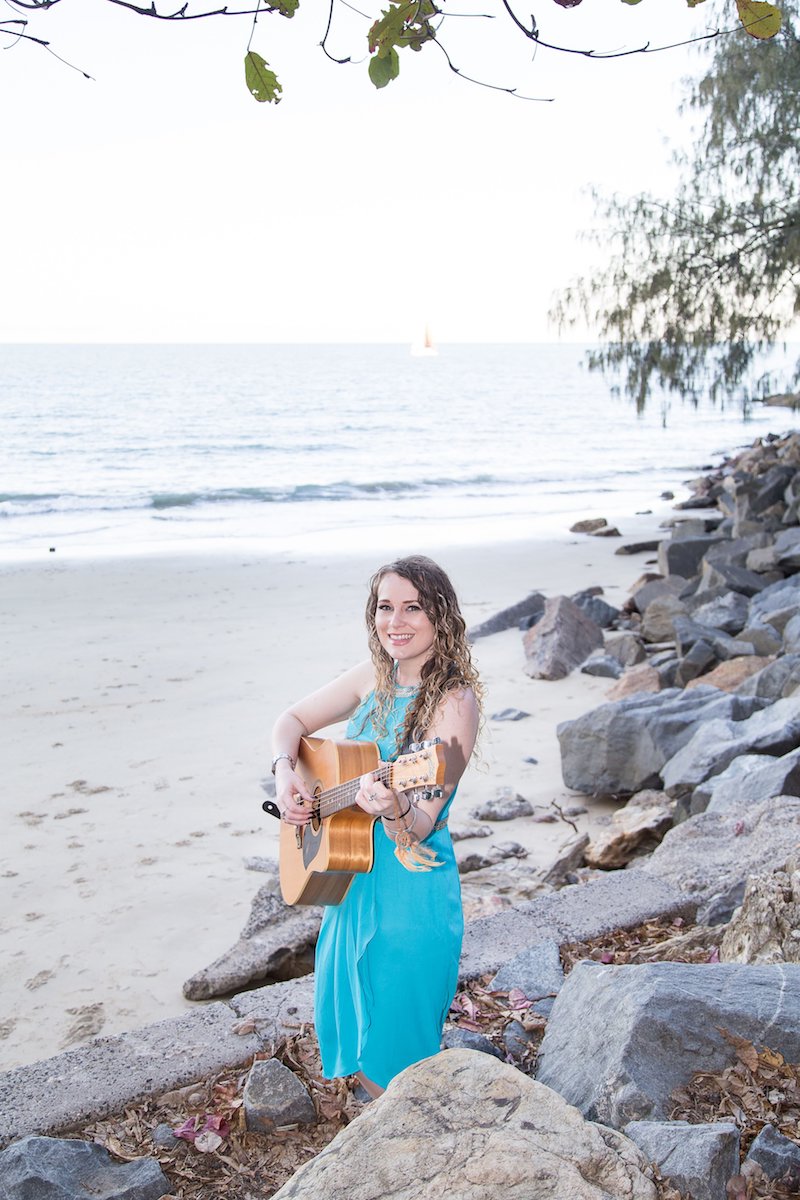 “This is the song that just wanted to be written and wasn’t going to let me rest until it was done. I was actually smacked bang in the middle of an eight-day intensive in my final year of university. And when I say intensive – it was intense. Eight days of classes during the day and working on assignments (to be presented on the last day) at night (and just to make it extra fun. The library was undergoing renovations and we had limited resources after hours) to try and tie together four years of learning.

*Intense* I had zero time to be writing songs, or even thinking about writing songs. But this song had different ideas. I still have the notebook from that class with the original lyrics scrawled in the back pages. I quickly scribbled down lyric ideas as they’d do the rounds in my head just as a way of saying “ok, it’s down, leave me alone now”, only to then have another line pop in not long after. By the end of the eight days, I had the lyrics and melody pretty much written, I went home, played around a bit on the guitar, and bam, the song finished.” – Talitha Jae explained 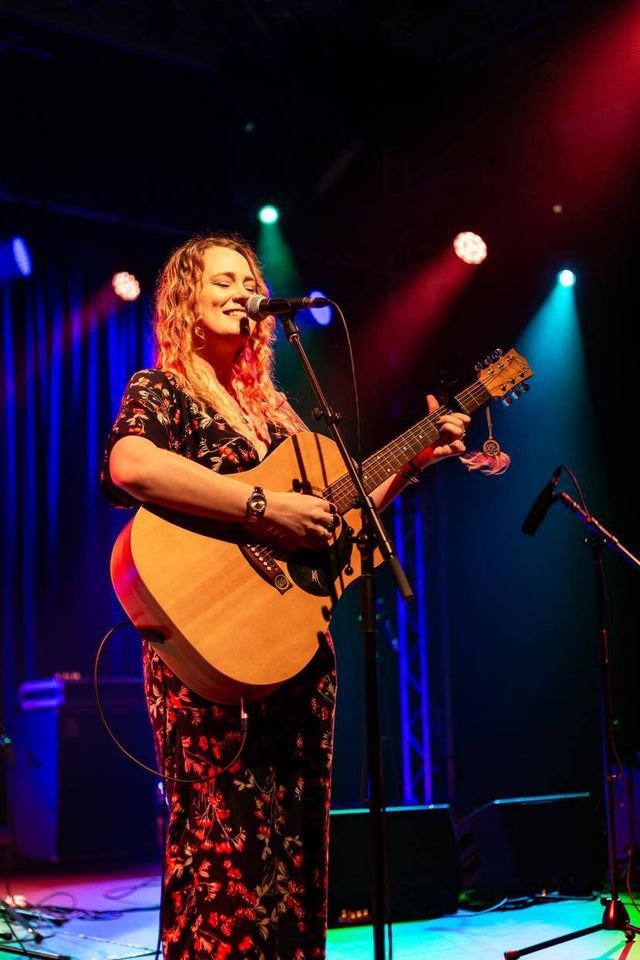 Talitha Jae is like a breath of fresh air on a sunny breezy day. She gets her inspiration from a mix of jazz, folk, country, indie, pop, and blues. Her wistful interpretations will take you on a dreamy journey into your past. With a delicious jazz undertone, her voice is often described as an angelic sound that gives you the feels. 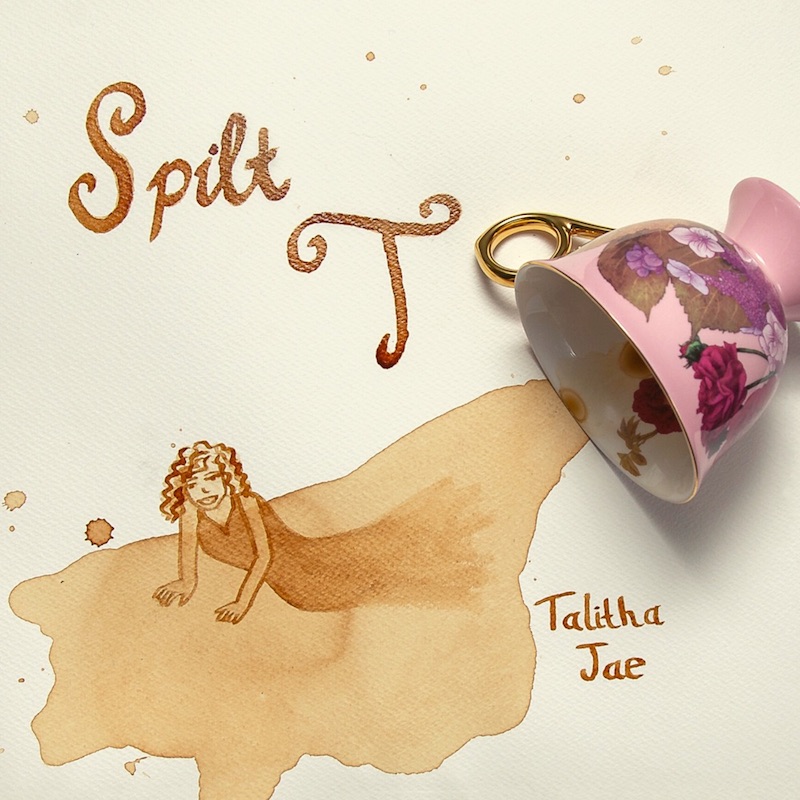