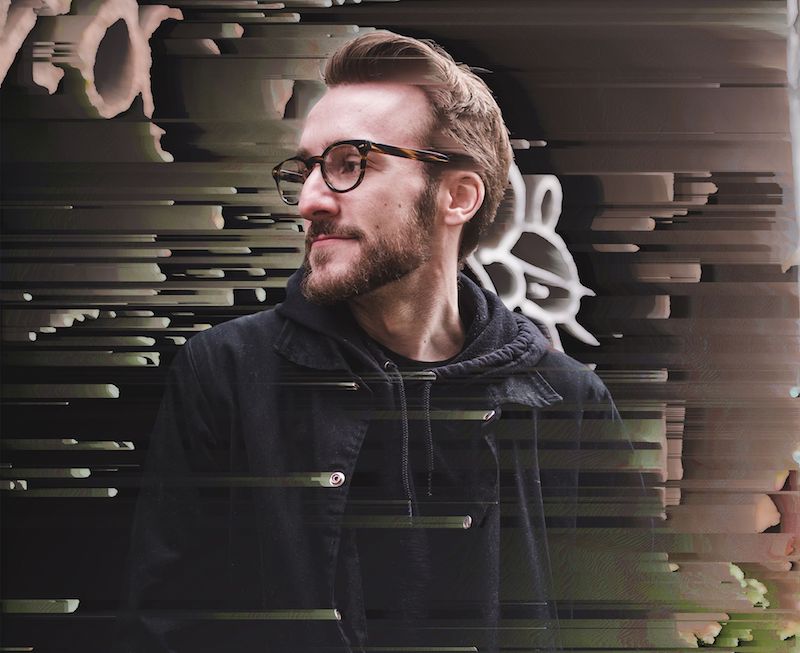 White Lights (a.k.a. Johnny Shankman) is an ethereal anti-pop artist based in Brooklyn, New York. Not too long ago, he released a visualizer for his “Body Trap” single, which will be featured on his forthcoming debut album, entitled, NUMBSKULL.

“Trapped inside this body, can’t leave up on my own. Can you help me find the potion so I can make my back home? Take my hand and say you’ll be back someday. I’m not scared to tell you that I can’t get help alone. Please return post-haste, my love for life grows faint. ‘Cause I’m ensnared by your care. Nothing’s fair yet, you’ve answered my prayers.” – lyrics

The visualizer, directed by Dustin Lee Young, is simultaneously surreal and phantasmagoric, depicting kaleidoscopic images akin to a lysergic dreamscape. The juxtaposition of stripped-down R&B hues, slowly pulsing beat, and wistful vocals with the intoxicating visuals deliver an audio-visual experience rife with emotional intimacy and the luminous dust of longing.

The mood and feel of the song assume a self-sustaining sonic process. The first accretion is slow and low, but increases in intensity as the music proceeds. The result is like a velvet skeleton, exposed yet enchantingly alluring. Furthermore, “Body Trap” glides on glowing, trembling elegant washes of sound, forming a confection of Spartan charisma with tantalizing vocals.

“Without you, I’ll always be trapped inside this body.” 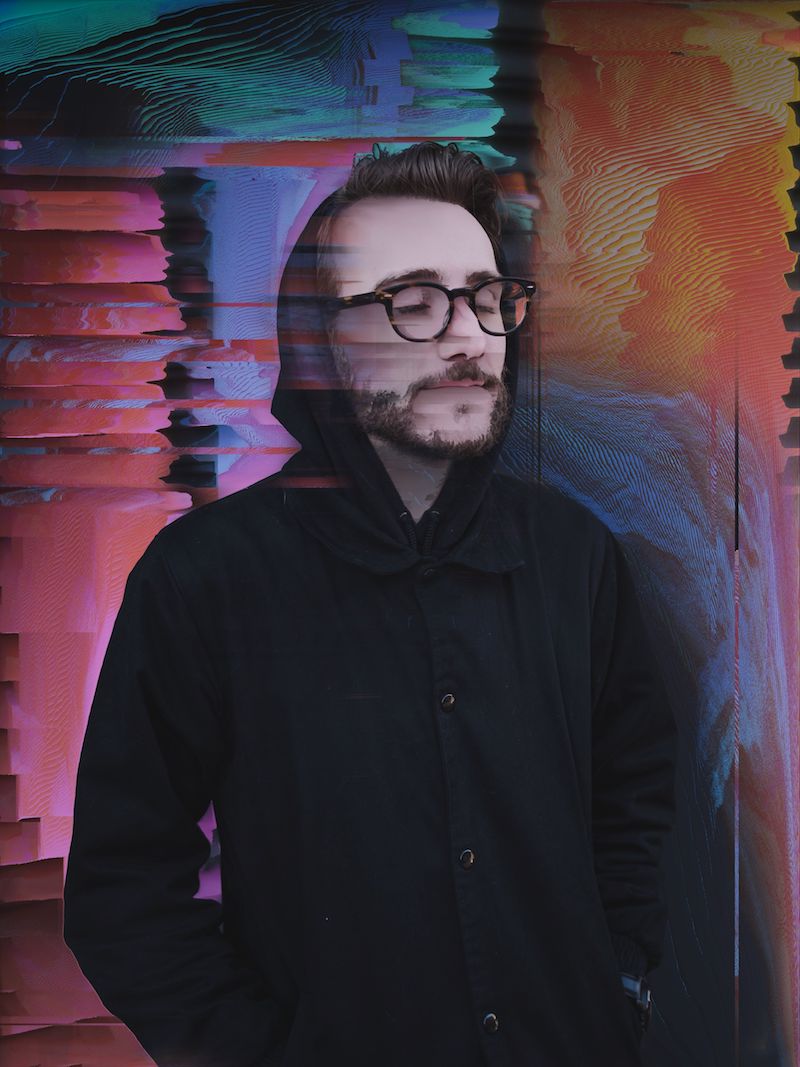 ‘Body Trap’ serves as an appetizer for White Lights’ full-length album. The song discharges sophisticated blends of low-slung trap rhythms, R&B, and nuanced hip-hop textures. The result is a starkly visceral declaration expressing the trials and tribulations of the human condition. 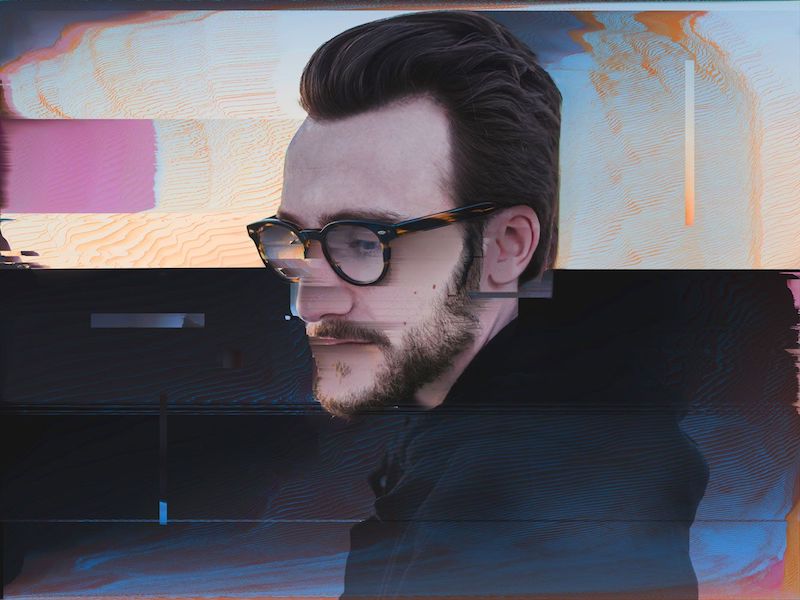 At the age of 18, Shankman launched his White Lights project in 2012. Shortly afterward, he released his debut mixtape, “Ether”, which opened the door to beaucoup acclaim, smoothing the way for his two-part EP, “Dual-Brained”. Since then, White Lights has been putting his gifts on display by performing at the Mercury Lounge, Knitting Factory, and Trans-Pecos. So far, he has amassed over one million streams online with songs like “VR Helmet” and “We Were Freaks”. Also, his collaborations with Raveena and Abby Diamond has established White Lights as a musical talent worthy of attention. He cites Kid Cudi and Joji as musical influences. 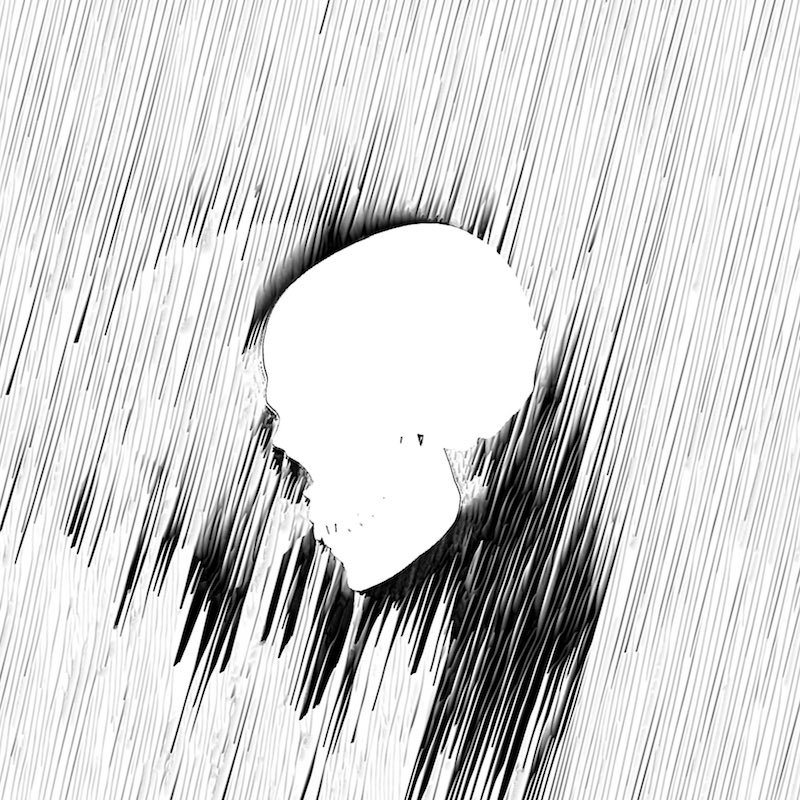 We recommend adding White Lights’ “Body Trap” single to your personal playlist. Also, let us know how you feel in the comment section below.