WasteLand (the brainchild of Matt Riley) is a songwriter and producer from Sydney, Western Australia. BOI is a singer-songwriter from the same location. Not too long ago, they released a pretty cool music video for their “Rich Friends” single, filmed at Bondi Beach in Australia.

‘Rich Friends’ tells a down-to-earth tale about a young woman who decides to get in tune with herself and just do her. Apparently, she has free love to give in a world that’s being supervised by the rich. Later, she admits, “I’m still rolling in a ’98 Honda, I keep it around as a constant reminder that some ain’t as lucky as me, and not everything in life comes free. The AC is like Russian Roulette, I flip the switch, don’t know what I’ll get.”

‘Rich Friends’ contains a relatable narrative, ear-pleasing vocals, and melodic hooks that will resonate well with fans of zedd, Dualities, and Cheat Codes. The ready-made dance anthem possesses acoustic guitar, poignant synths, and horn-laden instrumentation bursting with festive dance-pop energy. Furthermore, “Rich Friends” serves as a tasty appetizer of what listeners can expect to hear from WasteLand and BOI in the near future as they continue to release new and exciting music. 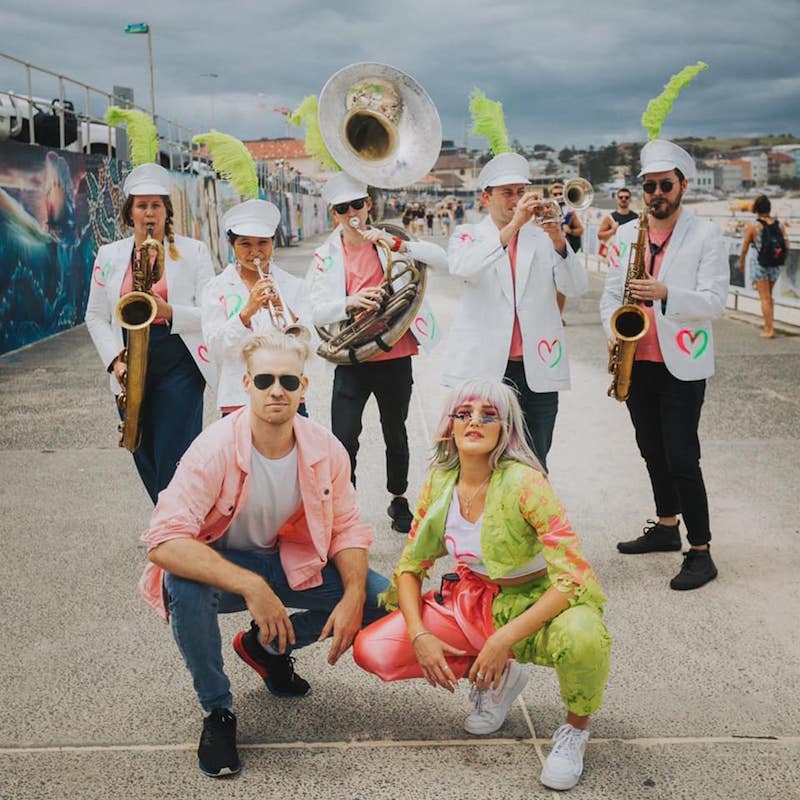 Over the years, WasteLand has established himself as a unique and versatile DJ and producer in the Australian music scene. He broke through in the EDM bubble with releases on major labels such as Cr2 Records, Fuze Records, and Onelove, garnering the support of industry heavyweights such as Avicii, David Guetta, Afrojack, and Martin Garrix.

Wasteland’s music has been heard on main stages around the world from Tomorrowland to EDC in Las Vegas. Also, he has graced local festival stages opening the main stage for consecutive years of the world-renowned Stereosonic Festival. In recent years, he has been focused on more of a pop sound. To date, Wasteland has a combined Spotify count of over three million plays and an actively growing fanbase, meaning people are definitely tuning in. 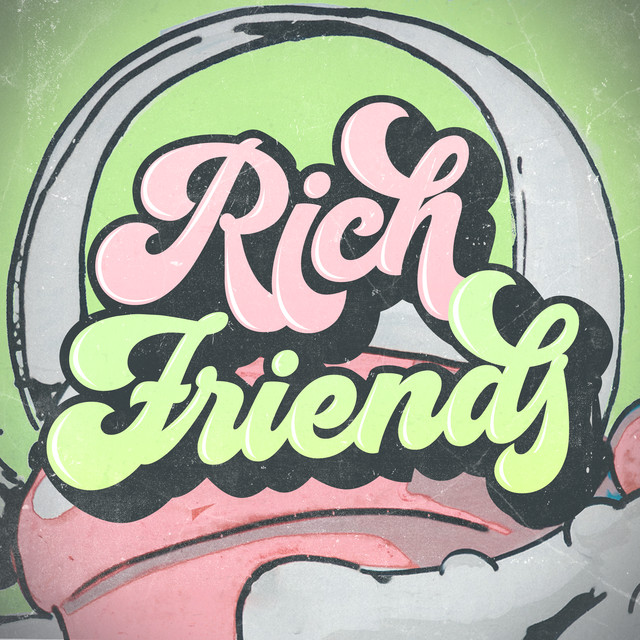 We recommend adding WasteLand’s and BOI’s “Rich Friends” single to your favorite dance-pop playlist. Also, let us know how you feel about it in the comment section below. Mel Blanc’s famous catchphrase, “That’s All Folks!” Thanks for reading another great article on Bong Mines Entertainment – the hot spot for new music. Furthermore, always remember that (P) Positive, (E) Energy, (A) Always, (C) Creates, (E) Elevation (P.E.A.C.E).