Cheat Codes is a multi-platinum electronic trio based in Los Angeles, California. Not too long ago, they released a marvelous disco-dance tune, entitled, “Payback,” featuring Icona Pop, a chart-topping female duo from Stockholm, Sweden.

“Girl, I see you getting used to, turn a blind eye. Girl, he keeps you in the dark, it’s messing with your mind. I don’t want to see you waste another night out. Always looking at your phone like he will call you back. I just can’t believe, thought he could play you easily. Sweet revenge is all you need. It’s time, don’t send a warning. Think you’ve got one up but we’re ready to erupt. Now it’s payback time.” – lyrics

‘Payback’ tells an intriguing tale about a young woman who decides to give her significant other a dose of his own medicine. “Rumor has it, he’s been getting down with anything,” and she’s tired of him playing with her heart. With great determination, she gives him what he deserves by leaving him high and dry.

“Did he really think that we would never find out?” 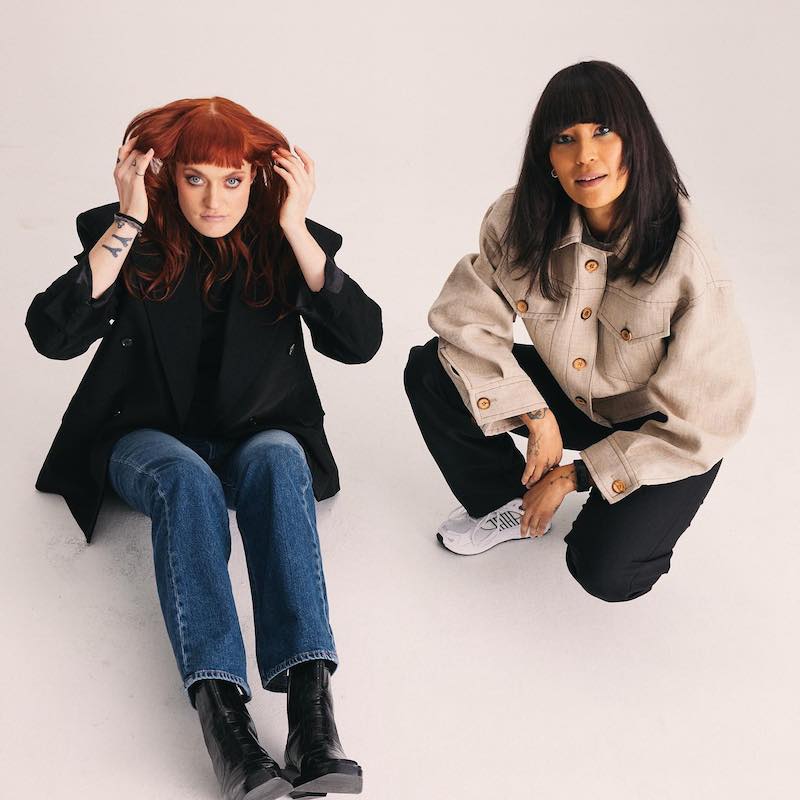 Icona Pop is renowned for their vocally driven dance anthems and influential features in electronic pop records. A few of their hits include “I Love It” (feat. Charli XCX), “All Night,” and “Girls Girls.” The duo has undeniably become one of dance music’s main acts. They have also teamed up on singles with Hayden James (“Right Time”), Sofi Tukker (“Spa”), Vize (“Off My Mind”). Furthermore, Icona Pop has done live performances on NBC’s Late Night with Jimmy Fallon, NBC’s The Today Show, ABC’s Good Morning America, and CBS’s Late Show with David Letterman. Also, they have been on sold-out worldwide tours supporting Miley Cyrus, Katy Perry, and One Direction. 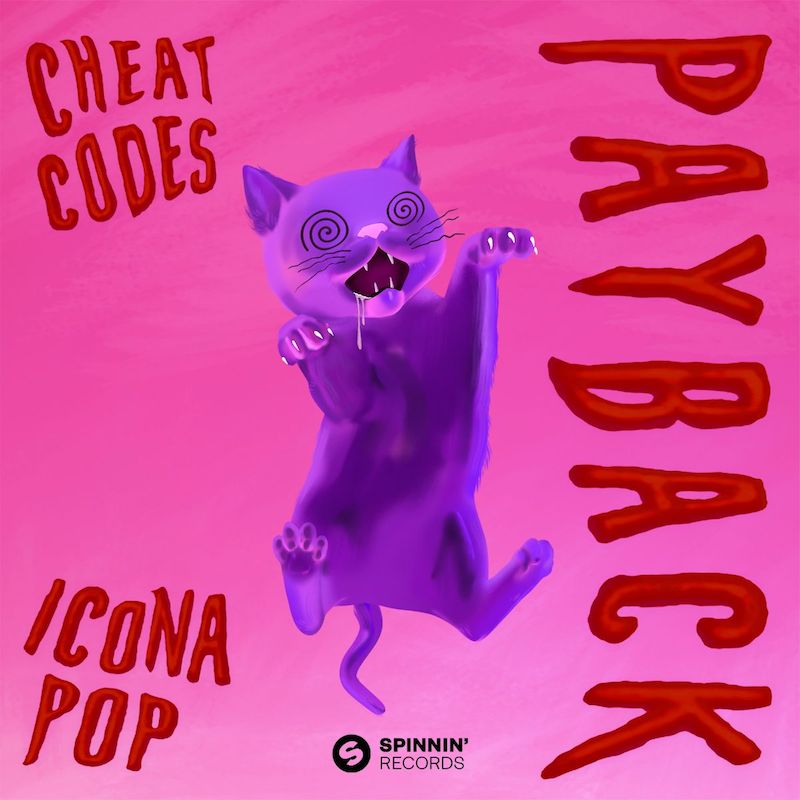