Roy Bing is an artist and producer from Sydney, Australia. Not too long ago, he released a dreamy, lo-fi pop tune, entitled, “Dosey Doe,” featuring and co-written with Olive Amun and BOI.

“‘Dosey Doe’ is a song about friends becoming lovers. Also, it’s about the missed opportunities, mixed messages, and uncertainty that happens at the start of a new relationship.” – Roy Bing explained

‘Dosey Doe’ contains a bittersweet narrative and ear-pleasing vocals that will resonate well with fans of Powfu, Rxseboy, sadeyes, and Drex Carter. The likable tune possesses thudding drums and groovy bass-laden instrumentation flavored with lo-fi pop and hip-hop elements. Furthermore, “Dosey Doe” serves as a tasty appetizer to what listeners can expect to hear from Roy Bing, Olive Amun, and BOI in the near future as they continue to release new and exciting music.

“Can we wake up as friends? Can we do it again?” 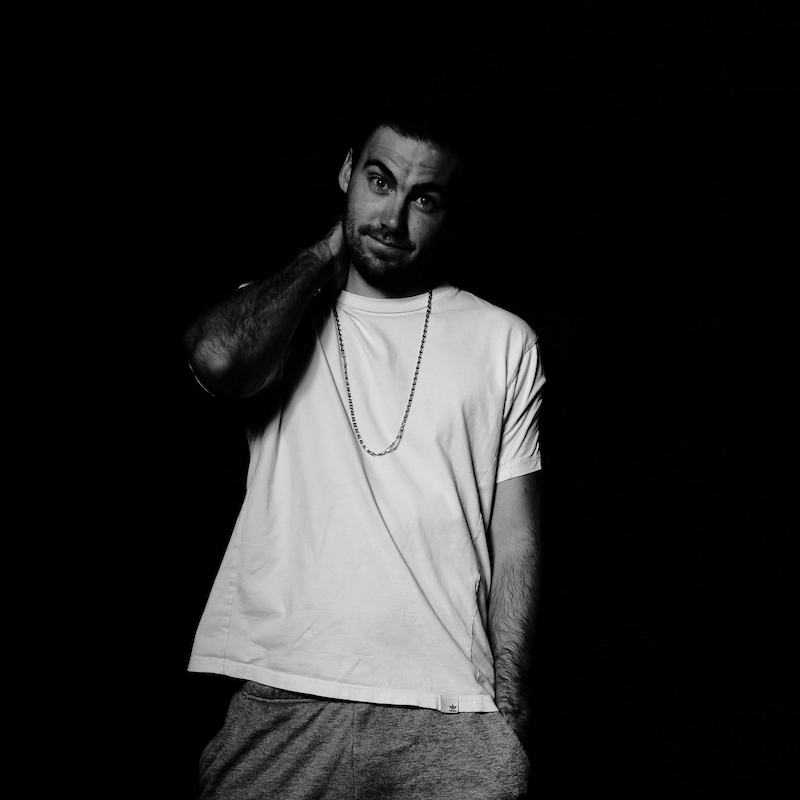 Roy Bing’s musical journey began as a kid on an old second-hand piano. He figured out how to play his favorite songs by ear. Later, he studied at the Berklee College of Music in Boston, where he honed his craft. Now, Roy has a sonic style reminiscent of Mark Ronson, Benny Blanco, and Kenny Beats.

In 2021, Roy’s breakout viral single, “Rabs,” a tribute to “The Voice” of rugby league, climbed to #5 on the Spotify Viral Chart and #9 on Shazam. Also, the song was added to spot rotation on triple j, received a full add on triple j Unearthed, and received feature coverage on TikTok, MTV, Sportsbet, Sydney Morning Herald, 2GB, and Channel 9.

As a songwriter and producer, Roy is always working on new music. Recently, he’s been in the studio with a number of local and international artists including MAY-A, Tyron Hapi, Eleura, Nicole Millar, Carla Wehbe, ChillPill, and Rei Brown. 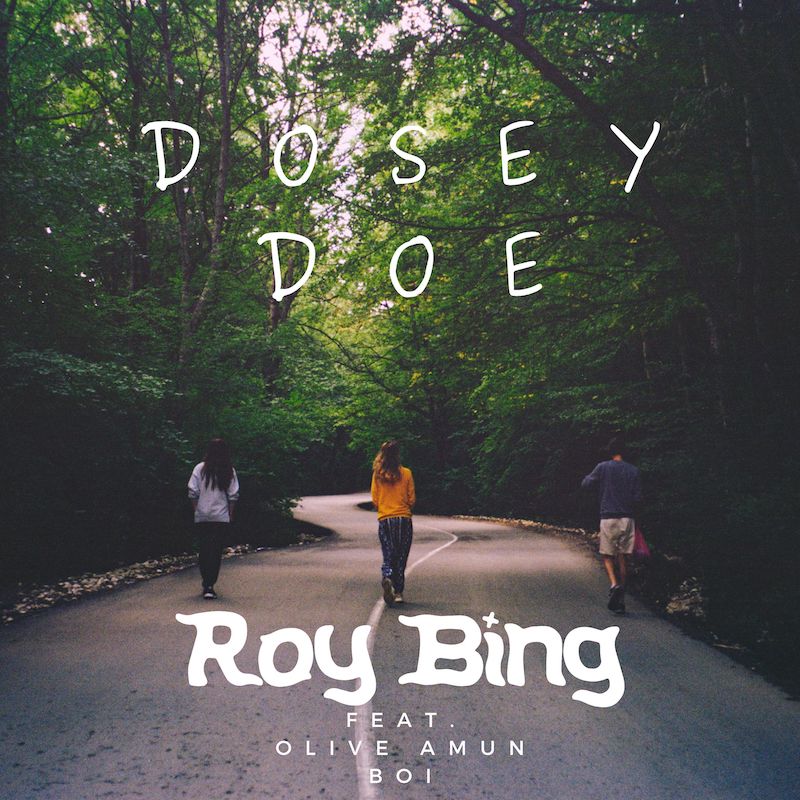 We recommend adding Roy Bing’s “Dosey Doe” single to your favorite lo-fi pop playlist. Also, let us know how you feel about it in the comment section below. Mel Blanc’s famous catchphrase, “That’s All Folks!” Thanks for reading another great article on Bong Mines Entertainment – the hot spot for new music. Always remember that (P) Positive, (E) Energy, (A) Always, (C) Creates, (E) Elevation (P.E.A.C.E). Contact us on social media via Twitter, YouTube, Instagram, or Facebook, and let us know what’s going on. “Disclaimer: This post contains Apple TV and Apple Music affiliate links. When you buy through links on our site, we may earn an affiliate commission.