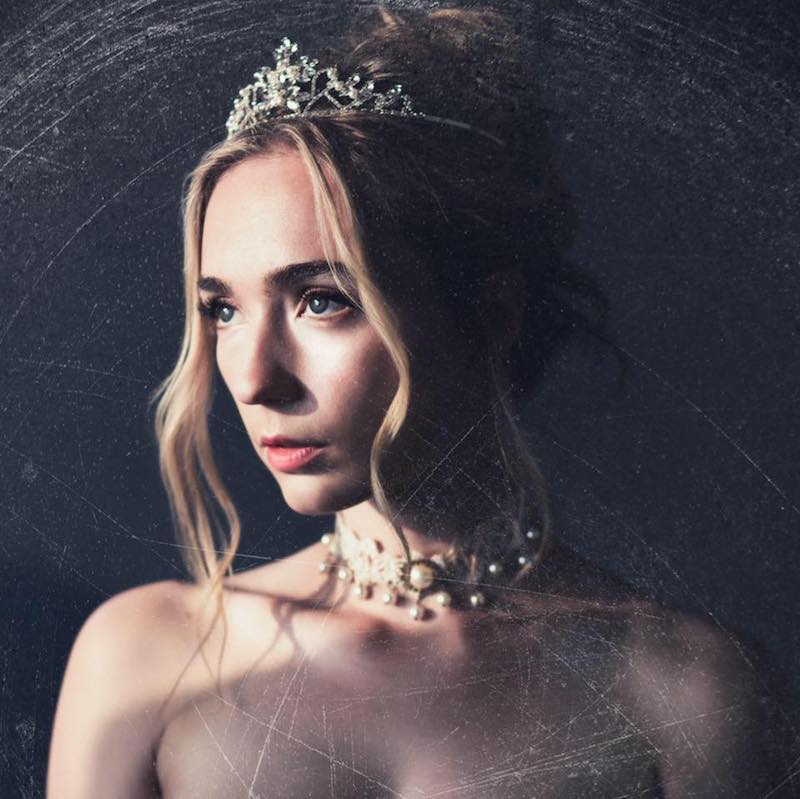 Tilsen is a future-pop princess from Toronto, Canada. Julian Daniel is a talented singer-songwriter based in Toronto. Not too long ago, they released an appealing lyric video for their romantic duet, entitled, “Boy Next Door”.

‘Boy Next Door’ weaves a modern-day love story through glimmering, child-like production that flawlessly cultivates a sense of innocence within its infectious melody. Also, the song finds Tilsen fantasizing about a perfect romance with her next-door neighbor, played by Julian Daniel, who is harboring similar feelings for her—his girl next door.

‘Boy Next Door’ contains a relationship-based narrative, ear-welcoming vocals, and tuneful melodies. Also, the charming tune serves as a wonderful presentation of what listeners can expect to hear on Tilsen’s self-titled debut EP, entitled, TILSEN. The six-track love-centric project kicks off with the bossy bop, “Off With His Head”.

“Off With His Head” Lyric Video

“Too often I’ve had female friends tell me about sexual experiences with men who are only concerned with their own pleasure. It saddens me to hear my friends talk about not knowing how to ask for their turn. I want girls to know that it isn’t normal for only one party to have a satisfying experience. Communication is important and if that fails, they shouldn’t accept selfish love.” – Tilsen explained

‘Off With His Head’ is about bedroom dynamics, fair play, and accepting nothing less than equality. Throughout the song, Tilsen valiantly declares that “If I’m not satisfied by the end of the night then it’s off with his head.” By referencing the classic line of Alice In Wonderland’s “Queen of Hearts”, Tilsen is stating that it’s not over until both parties have gained a sense of fulfillment.

“When I wrote ‘Doubt’, I was most excited to dance to the song. I started working on choreography for the music video right away. Also, I talked to Tim and Nina about having a performance-based video with dancers. They brought my dream music video to life.” – Tilsen

Listeners may have heard Tilsen’s “Doubt” single in gyms and retail stores across Canada and The United States.

“We’re past the point of acting like we’re perfect. So tell me are the lowest lows worth it? But the highs, look in my eyes, tell me no lies. You give and then you take, we fight and then we ****. We break each other down and then we build each other up.” – lyrics

‘Hurts’ tells an interesting tale about a young woman who is in a troublesome relationship with her significant other. Apparently, the things that she hates about this special individual that she’s with are the exact same things that attract her to him. In the end, she comes to the conclusion that the hurt that she is experiencing is a direct result of her being crazy in love.

“I spend a lot of time reflecting on my life and my relationships. I sort of document my thoughts and feelings in my lyrics.” – Tilsen stated

Tilsen’s songs explore real love; the highs and lows, the ecstasy, and the pain. Her vocals are intimate as if she is singing her lyrics from between the sheets, and into her lover’s ear. Tilsen tells a love story that is relatable to anyone who has been in love and those who want to love better. Her music is powerful, optimistic, and strikingly honest. Her imagery is grand; from ballrooms to vast landscapes, there is a regal, vintage aesthetic. Also, Tilsen is a dignified kind of sexy, whether wearing a classy Victorian gown or delicate lace lingerie. 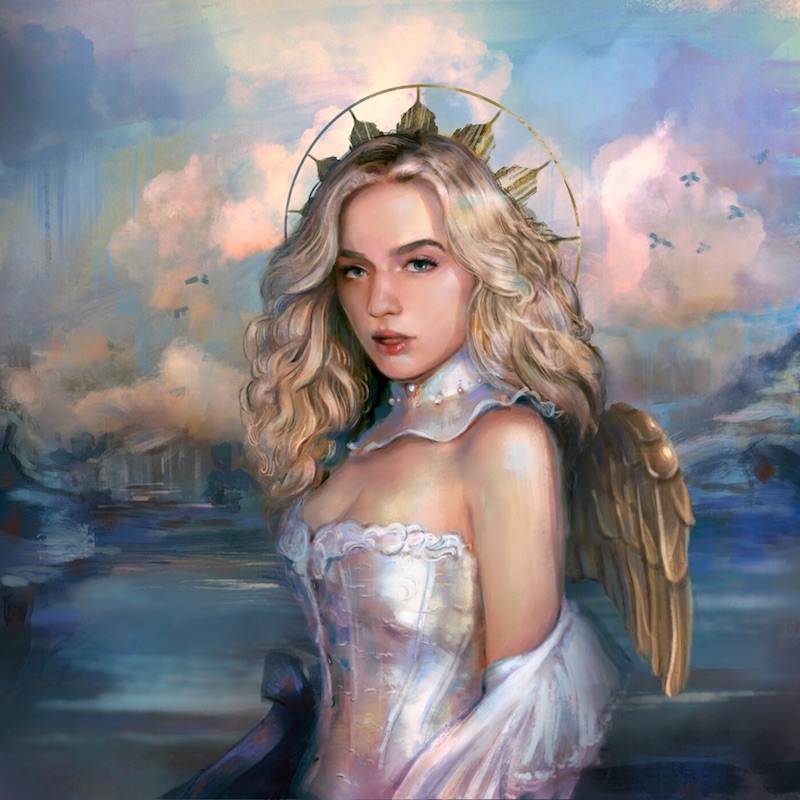 We highly recommend adding songs from Tilsen’s EP to your personal playlist. Also, let us know how you feel in the comment section below.