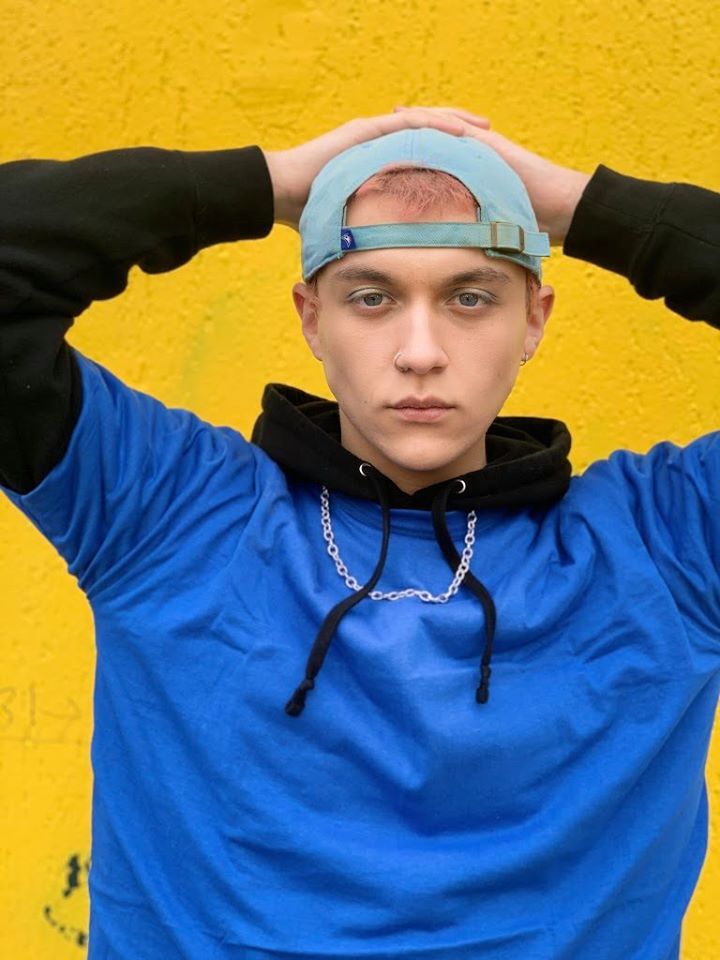 Julian Daniel is an up-and-coming singer-songwriter based in Toronto, Canada. Not too long ago, he released a music video for his “E Boy” single.

“I was scrolling through TikTok when I first noticed that a lot of the people in these videos had a similar style to mine. Whoa, they look like me! With a bit more research, I discovered that the term to describe that particular look was ‘e-boy’. I realized that it was the perfect merging of both my sound and style. Also, I wanted to base a song around the stereotypes that people who fit this title tend to live by.” – Julian Daniel

‘E Boy’ tells an interesting tale of a young man who welcomes listeners into his world. Apparently, he’s a Gucci-dripping young Leo lookalike who has painted nails and colorful hair. Therefore, the locals think he’s crazy.

“The ‘E-Boy’ EP is a look into my life over the past year. It follows new beginnings and themes of love, heartbreak, drugs, and the start of something special. I want to show that gender norms are meant to be broken. Being a pop musician, I feel lucky to be able to show a more vulnerable side of myself. The best way to listen to this EP is front to back. Follow the story that plays out in your head after leaving suburbia and finding a new place that accepts you for being you.” – Julian Daniel

We recommend adding Julian Daniel’s “E Boy” single to your personal playlist. Also, let us know how you feel about it in the comment section below.