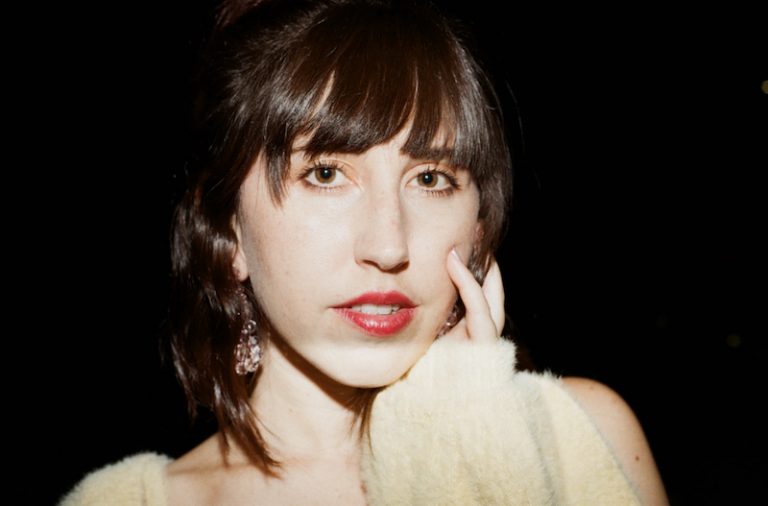 “‘Dating a Drug Dealer’ is about a romance that was fleeting and ultimately destructed itself. But for a moment, I was very in the moment with someone who had a lot of secrets that I was ok with him keeping.” – The Sunshine State explained

“The less I know the better.” 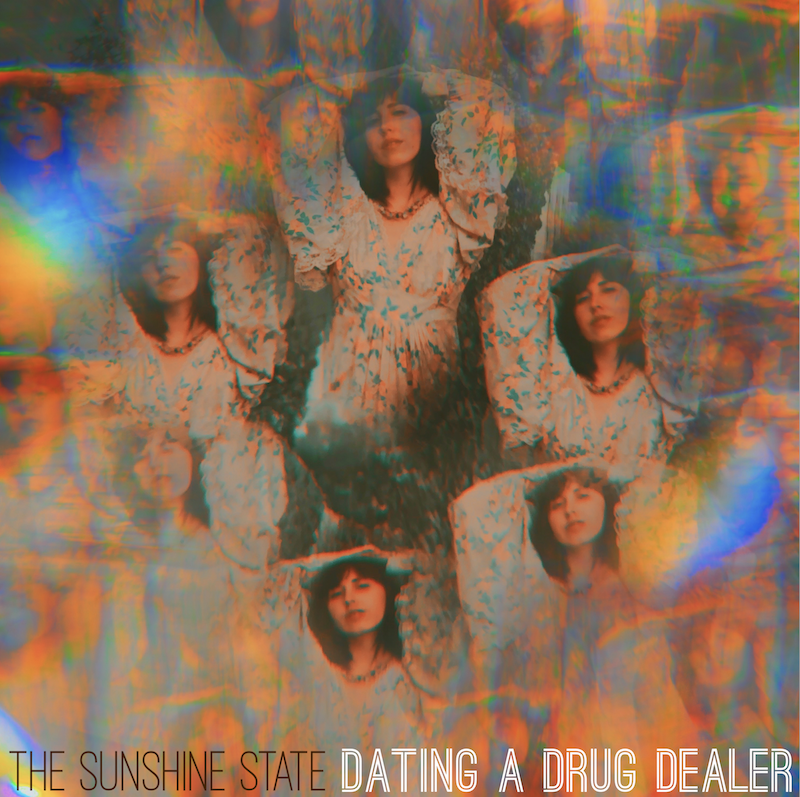 Skyler Stonestreet was born in Las Vegas. She moved to Los Angeles shortly after graduating high school to pursue a career in music. However, a breast cancer diagnosis put things on hold for a little while. After successfully battling the disease, Skyler’s experience, determination, and gusto became a clear catalyst for her budding career. So far, she has written hits for Ariana Grande & Justin Bieber, Dua Lipa, The Chainsmokers, Marshmello, and Hailee Steinfeld.

We recommend adding The Sunshine State’s “Dating a Drug Dealer” single to your favorite playlist. Also, let us know how you feel in the comment section below. Mel Blanc’s famous catchphrase, “That’s All Folks!” Thanks for reading another great article on Bong Mines Entertainment. And always remember that (P) Positive, (E) Energy, (A) Always, (C) Creates, (E) Elevation (P.E.A.C.E).