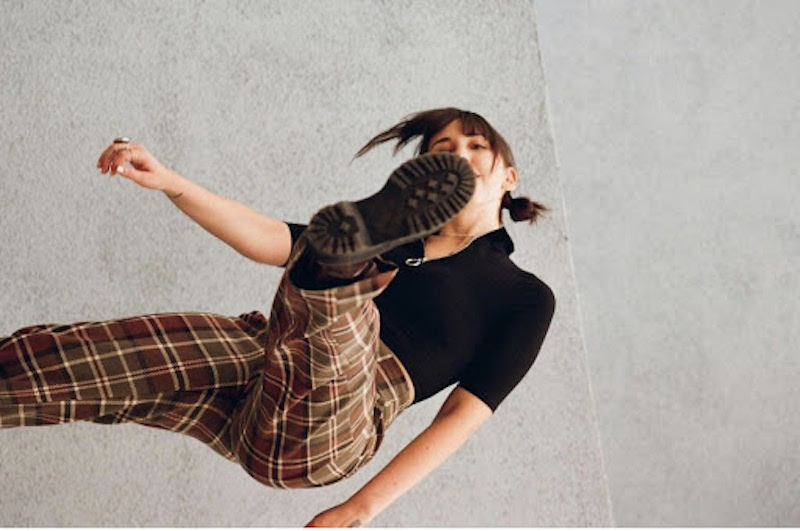 The Sunshine State is the new project of distinguished songwriter, Skyler Stonestreet. Not too long ago, she released a lovely audiovisual for her “Things Changed” single, created by Skyler Stonestreet and Lexi Johnson.

“Things changed, you stayed pawning your mom’s rings. Blaming something, belonging to nothing. Run off for a couple of days not even thinking about anyone. Hook up, when he’s twice your age after he’s slipped something on your tongue. I could’ve gone sideways, I’m counting my lucky stars.” – lyrics

‘Things Changed’ finds The Sunshine State delivering a message about naïveté and blissfully reckless youth. As she reconciles with her past and how things could’ve gone, she counts her lucky stars for the way they turned out. 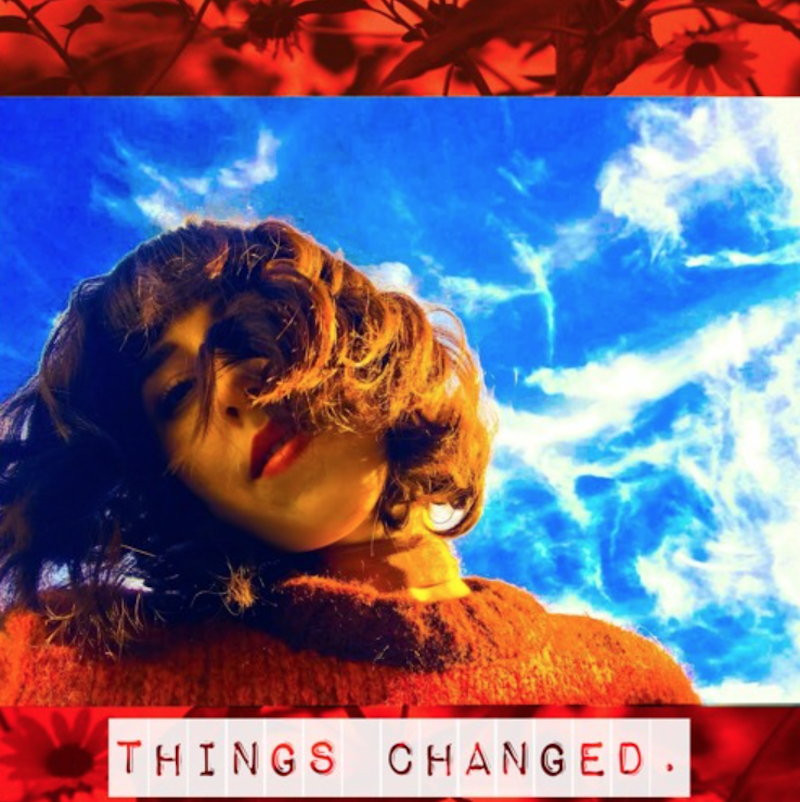 “‘Things Changed’ is about where I was in my life and where I could have gone. It’s about who I was with and where they ended up. Also, it’s about the different roads you can take and the ones you choose to leave behind.” – The Sunshine State explained

Skyler Stonestreet was born in Las Vegas and moved to Los Angeles shortly after graduating high school to pursue a career in music. However, a breast cancer diagnosis put things on hold for a little while. After successfully battling the disease, Skyler’s experience, determination, and gusto became a clear catalyst for her budding career. So far, she has written hits for Ariana Grande & Justin Bieber, Dua Lipa, The Chainsmokers, Marshmello, and Hailee Steinfeld.

“It’s taken me a long time to figure out exactly what I want to do with my music. And I feel like this crazy 2020 has actually helped unlock that. But more, it’s because of the help of two of my favorite humans. I feel like I have honestly lived a lot of different lives. Some that I have never really looked at or acknowledged. I think I got too good at pretending they didn’t exist, so I felt like writing about them all.” – The Sunshine State stated

We recommend adding The Sunshine State’s “Things Changed” single to your favorite playlist. Also, let us know how you feel in the comment section below. Mel Blanc’s famous catchphrase, “That’s All Folks!” Thanks for reading another great article on Bong Mines Entertainment, and always remember that (P) Positive, (E) Energy, (A) Always, (C) Creates, (E) Elevation (P.E.A.C.E).