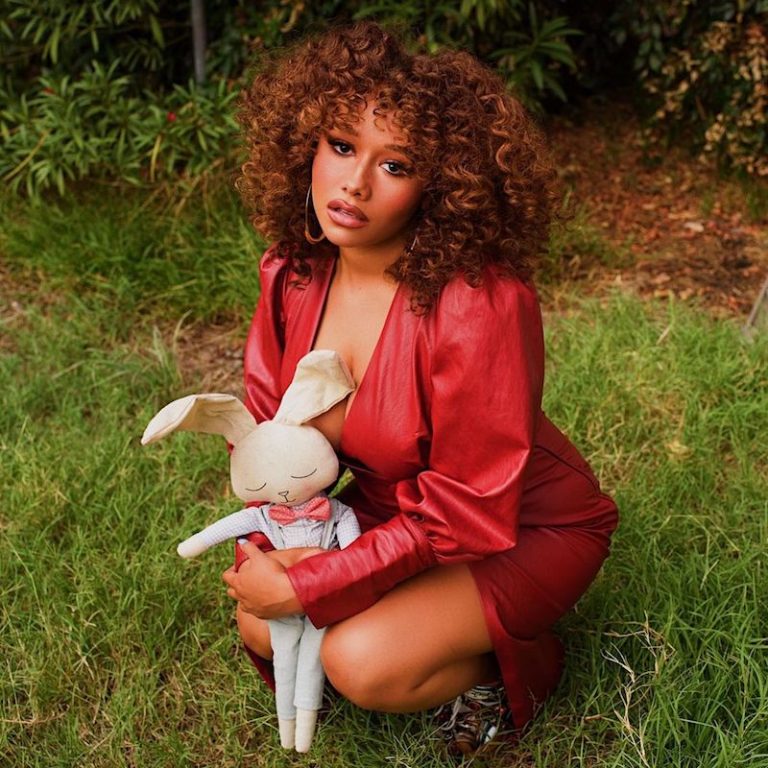 Talia Jackson releases an appealing audiovisual for her “Hidden” single

Talia Jackson is an LA-based NAACP Award-winning actress and singer-songwriter from Madison, Wisconsin. Not too long ago, she released an appealing audiovisual for her “Hidden” single.

‘Hidden’ finds Talia Jackson singing about being free from a toxic relationship and needing no one but herself. The song was written entirely by Jackson during the pandemic while filming was on hold. The likable tune contains a relatable narrative, ear-pleasing vocals, and tuneful melodies. Also, “Hidden” serves as a tasty appetizer to what listeners can expect to hear from Jackson in the near future as she continues to release new music. 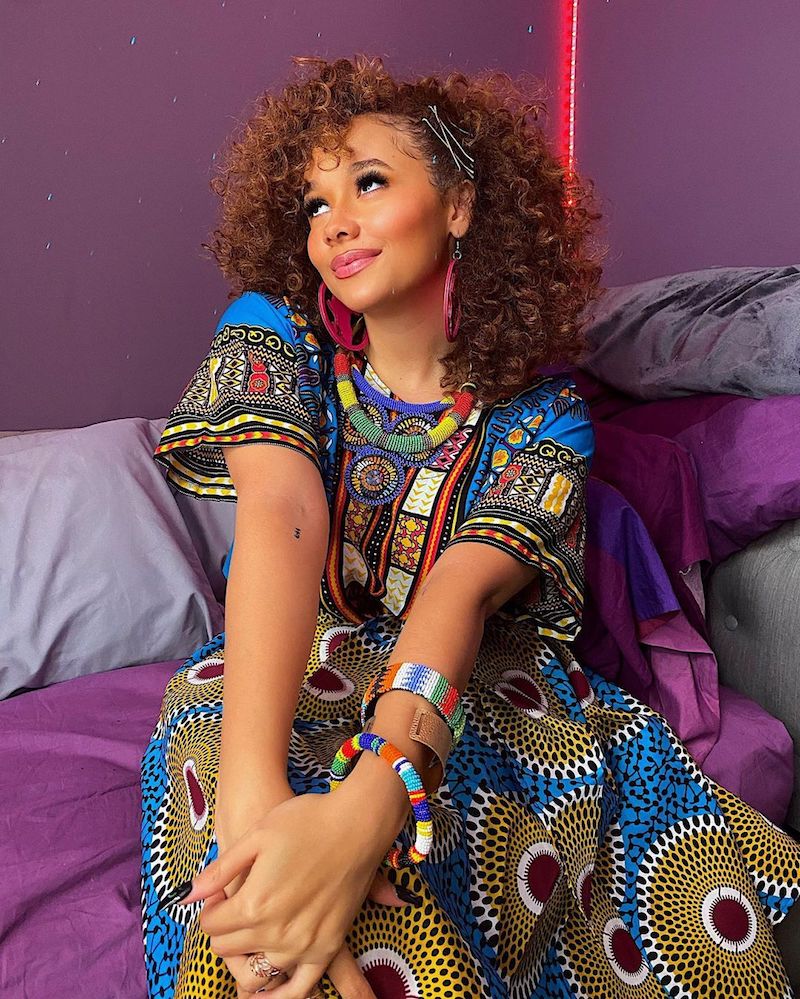 Jackson also uses music as a therapeutic outlet to help her through the past and present adversities she faces. Music aids her in navigating her personal mental health struggles and she hopes listeners will find solace in her music as well. 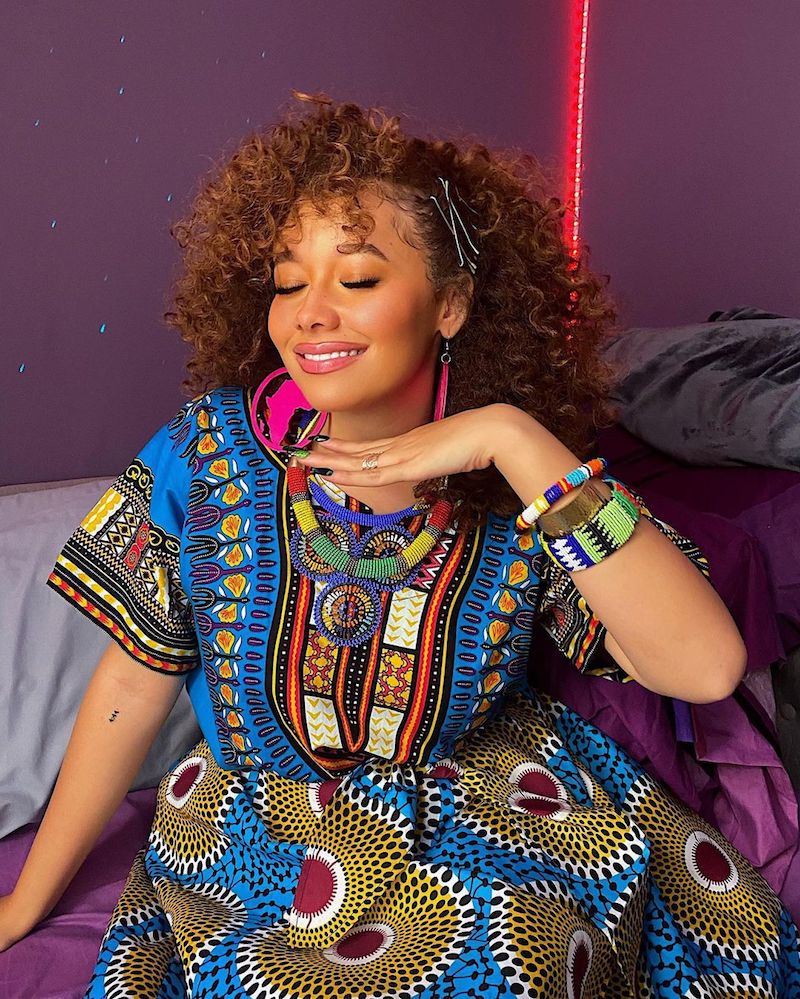 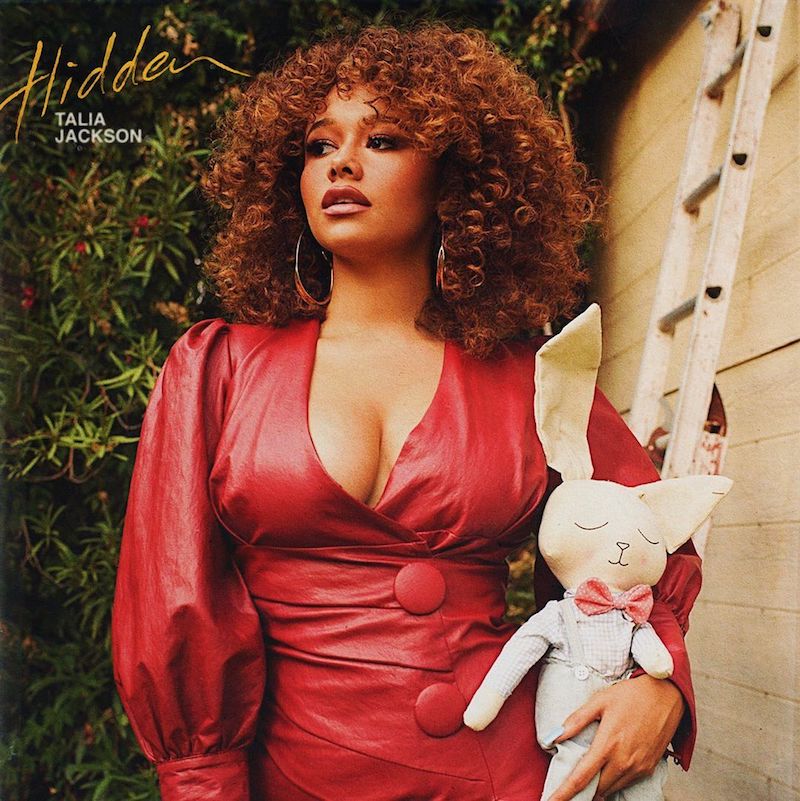 We recommend adding Talia Jackson’s “Hidden” single to your favorite playlist. Also, let us know how you feel in the comment section below. Mel Blanc’s famous catchphrase, “That’s All Folks!” Thanks for reading another great article on Bong Mines Entertainment. And always remember that (P) Positive, (E) Energy, (A) Always, (C) Creates, (E) Elevation (P.E.A.C.E).