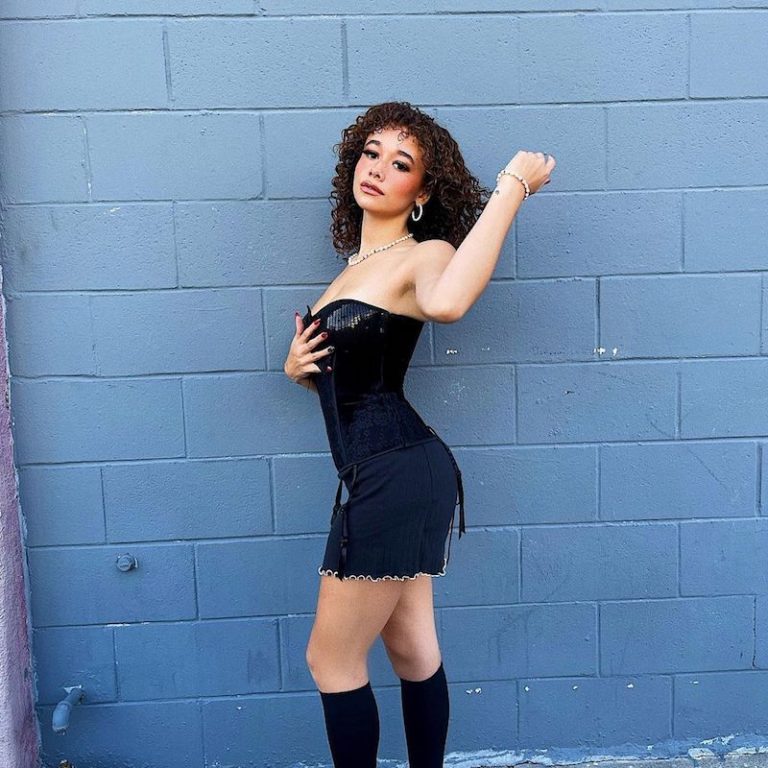 Talia Jackson releases a fascinating music video for her “19” single

Talia Jackson is an LA-based singer-songwriter and an NAACP-Award-winning actress from Madison, Wisconsin. Not too long ago, she released a fascinating music video for her “19” single, produced by The Morgue.

“I grew up fast, the industry will do that to you, especially if you get started young. I’ve always felt like I’ve been around longer than I actually have and I’ve struggled with my mental health for so long that I was exhausted with life. Then, I met a person who made me feel so incredibly seen and heard that even the sh*tty days felt like heaven. He showed me that there is so much more to life than just the bad moments and helped me feel safe enough to be one thousand percent me.” – Talia Jackson explained

‘19’ tells the narrative of growing up too fast, but then finding someone special who appreciates you as a person. The likable tune contains a relatable narrative and ear-pleasing vocals. Also, “19” possesses vibrant instrumentation flavored with an alternative-pop vibration. Furthermore, the symbolic tune was released one day before Talia’s 20th birthday, as an important milestone in her life and career journey. 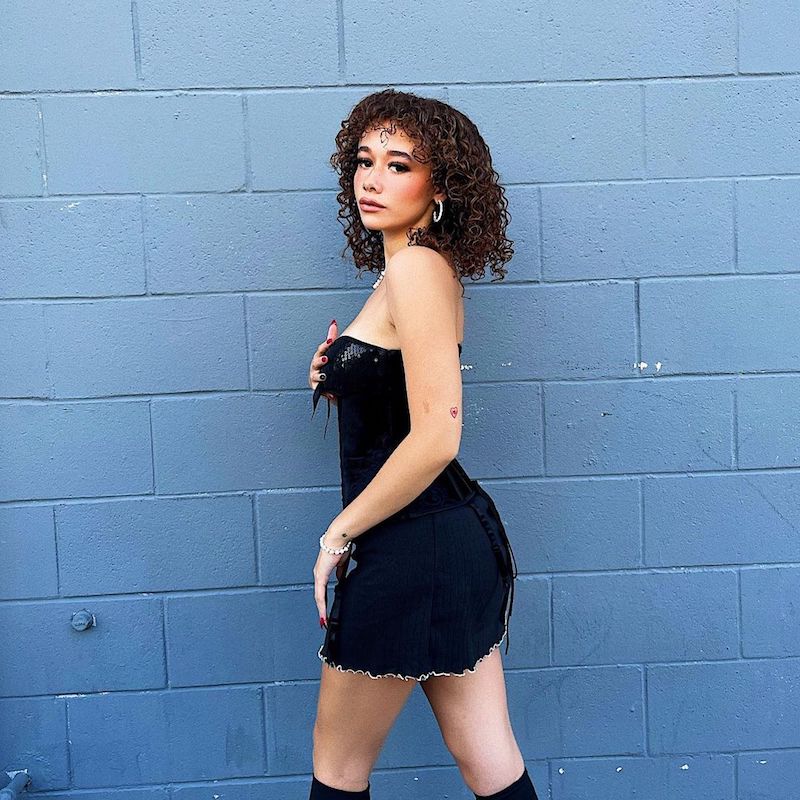 “This song means a lot to me and it’s probably the closest thing to a love song I’ll ever write. LOL! It’s about finding a person who makes all the rainy days feel like summer and someone who not only sees you but also makes you see yourself and shows you that there is so much more to you than just your trauma.” – Talia Jackson explained

Jackson uses music as a therapeutic outlet to help her through the past and present adversities she faces. Music aids her in navigating her personal mental health struggles and she hopes listeners will find solace in her music as well. 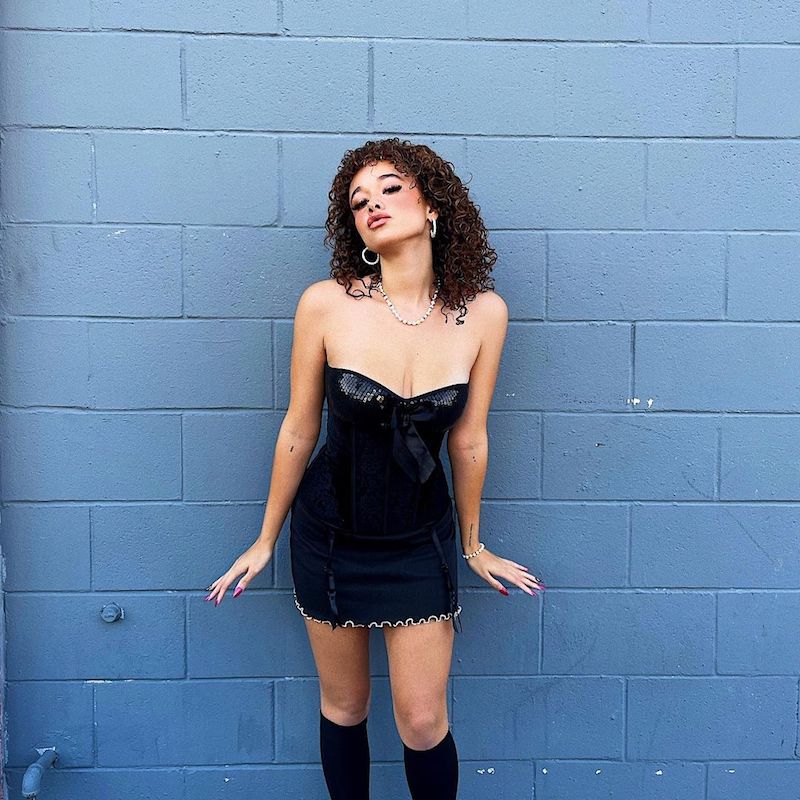 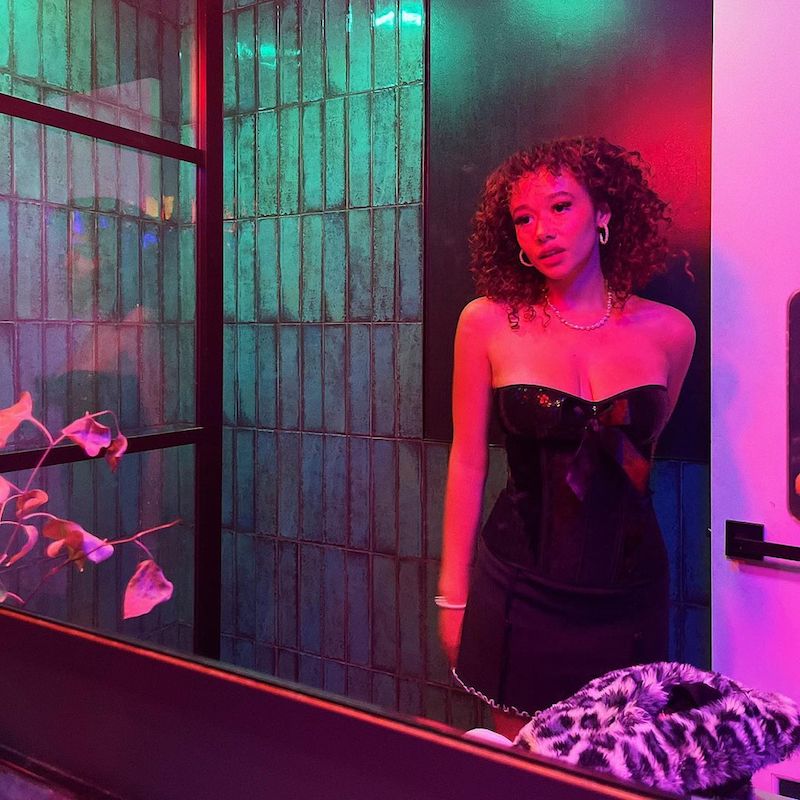 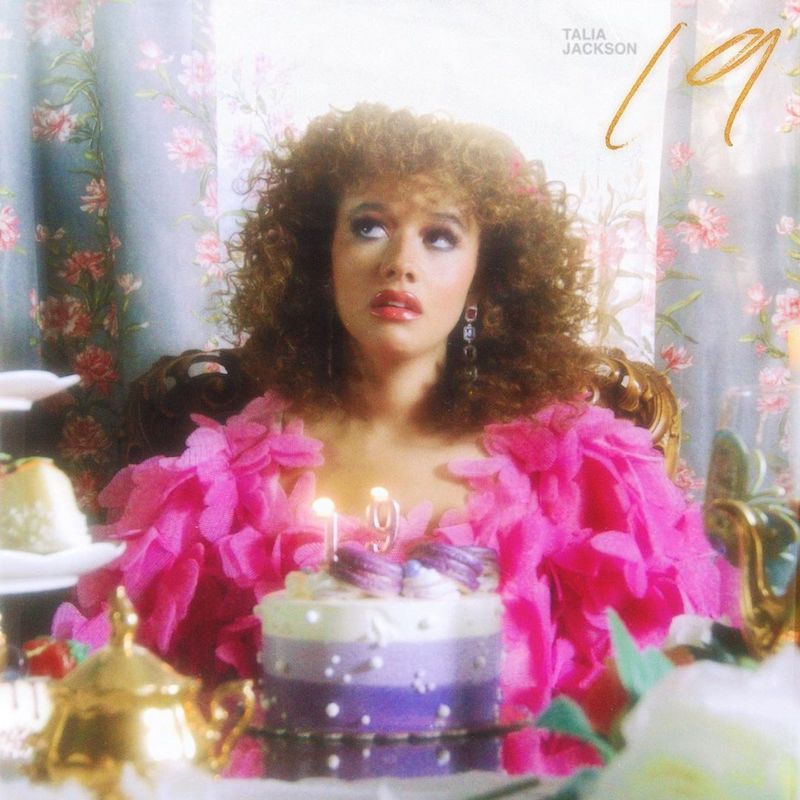