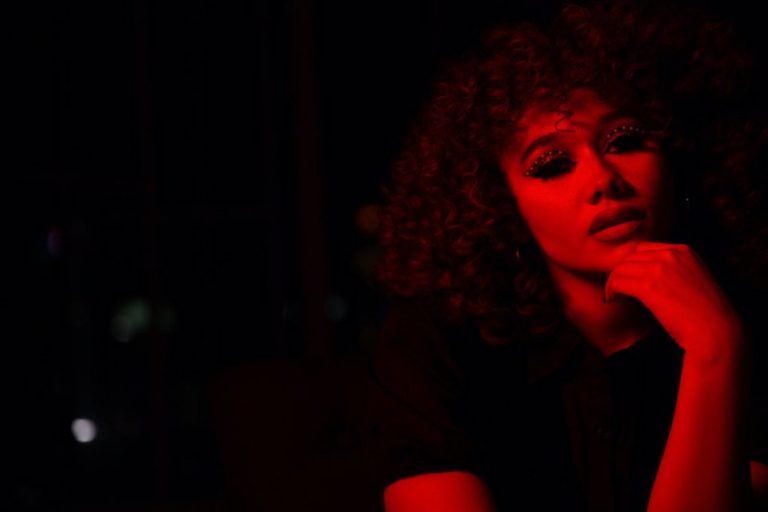 Talia Jackson releases a cinematic music video for her “You” single

Talia Jackson is an LA-based actress/singer-songwriter from Madison, Wisconsin. She released a cinematic music video not too long ago for her “You” single.

“F*** your dumb insecurities, don’t project that sh*t back at me. Prove me wrong, all excuses to not move on. I can’t fight with you, but I like to. Seems I’ve tried to forget your past, yes, I know this will never last. You’re on a list of things that I’ll move past. You’ll say that you love me just to keep me holding on when I should let go. I should probably let go but you make me feel like I run the world. Next week, I’m just another girl. You build me up then tear me down. You switch it up when they’re around. Baby, I can’t take this sh*t no more.” – lyrics

‘You’ tells a heartfelt tale about a young woman who shares an unpredictable, hot-and-cold relationship with her significant other. Apparently, her partner runs her thoughts and that scares her very much. Also, she wants her companion to be one way and not so impulsive and all over the place. Later, she admits that she needs some space because their relationship isn’t working as expected.

“I just want more than ordinary.”

Jackson also uses music as a therapeutic outlet to help her through the past and present adversities she faces. Music aids her in navigating her personal mental health struggles and she hopes listeners will find solace in her music as well.

“I need you to be one way and not so unpredictable.” 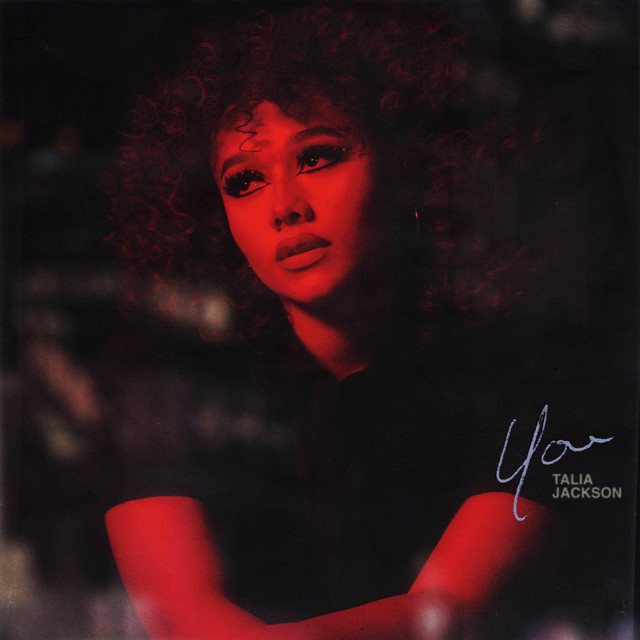 We recommend adding Talia Jackson’s “You” single to your favorite pop playlist. Also, let us know how you feel in the comment section below. Mel Blanc’s famous catchphrase, “That’s All Folks!” Thanks for reading another great article on Bong Mines Entertainment. And always remember that (P) Positive, (E) Energy, (A) Always, (C) Creates, (E) Elevation (P.E.A.C.E).