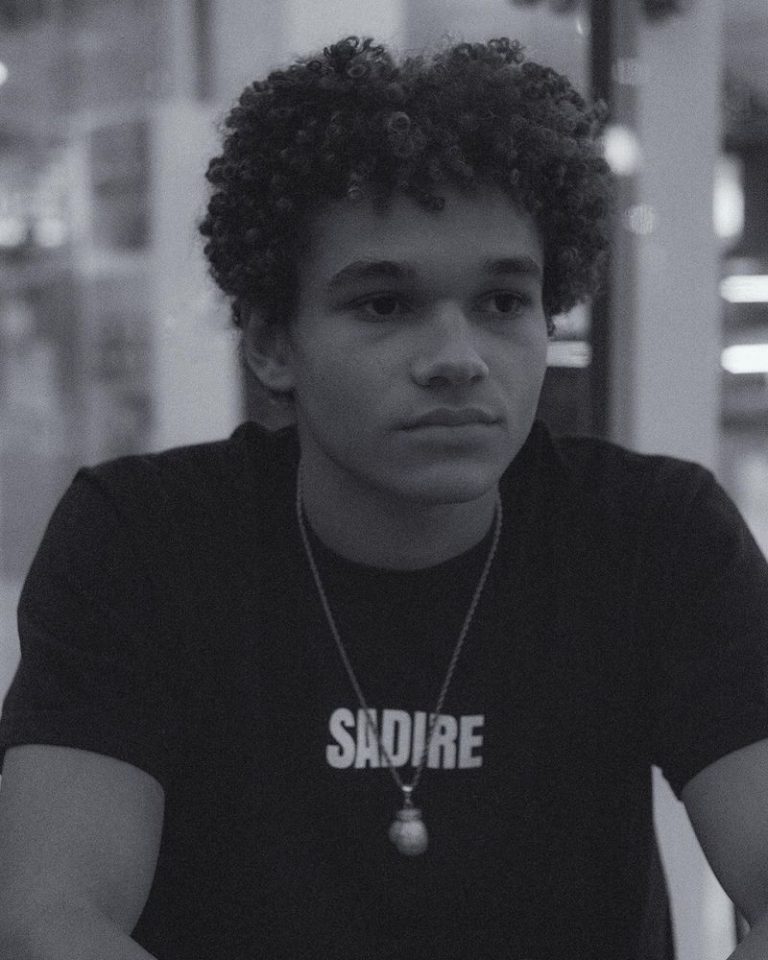 Armani Jackson is a 17-year-old actor and recording artist based in Los Angeles, California. Not too long ago, he released a music video for his “Out of My Brain” single.

Armani Jackson – “Out of My Brain” music video

‘Out of My Brain’ tells a heartfelt tale about a young guy who experiences a severe break-up with his significant other. Apparently, he’s dealing with a lot of pain and doesn’t want his ex anywhere near him. While restoring his mental health, he realizes it will be difficult to eliminate her from running through his troubled mind.

‘Out of My Brain’ contains a fading relationship-based narrative, pleasing vocals, and tuneful melodies. The melancholy tune possesses melodic instrumentation flavored with an alternative-R&B vibration. Also, “Out of My Brain” serves as a tasty appetizer to what listeners can expect to hear from Armani Jackson in the near future.

Armani Jackson spent the last decade performing alongside top names in Hollywood and building a solid resume for himself in television and film. Beginning at the age of six, his charming appearance and the ability to perform across a range of genres makes him a fan favorite. As a young adult with a platform, Jackson knows he’s in a position to provide a positive influence to his generation. 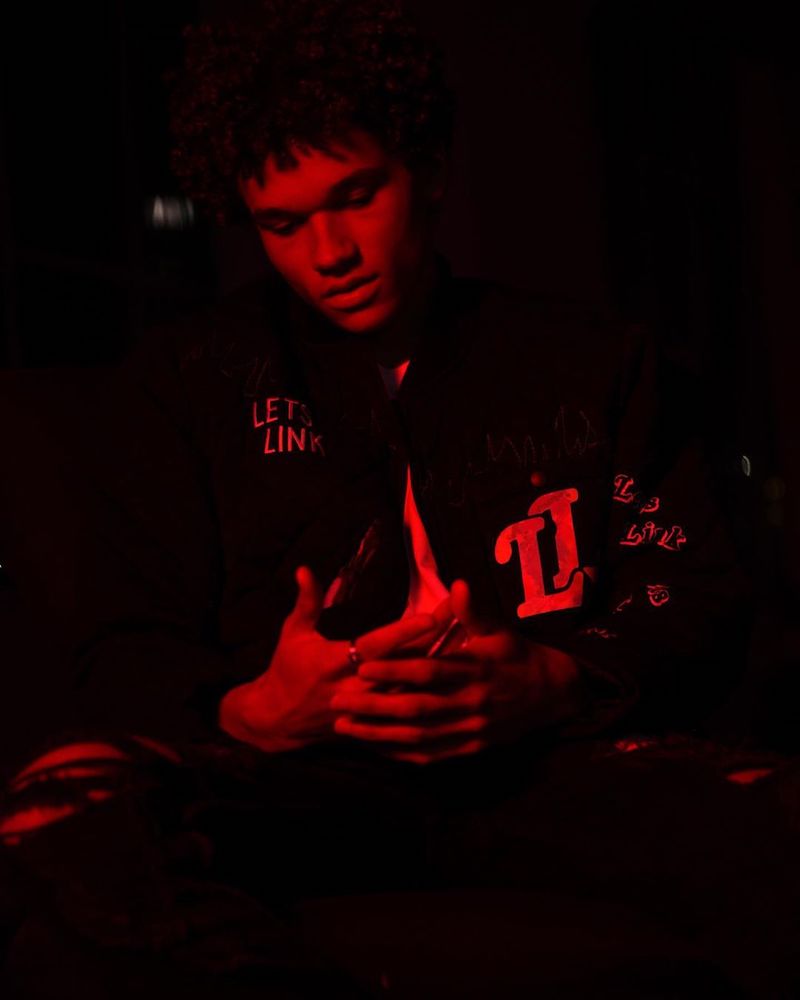 When he isn’t singing, Jackson is acting. To date, he has played Braden Morris, the “Bubble Boy” on ABC’s Grey’s Anatomy (Season 10). Also, he has played the lead role opposite Elijah Wood in the Lionsgate feature film, COOTIES. In 2015, he booked his second feature film role in “The Last Witch Hunter,” opposite Vin Diesel. Then, he got the lead role in Netflix’s “Little Boxes,” produced by Cary Fukunaga. Also, Jackson was named by Indiewire as one of the Breakout Actors of the Tribeca Film Festival in 2016.

His other acting credits include “Real Husbands of Hollywood” and “Ready Player One.” Soon, he will play Joey on the highly anticipated TBS/HBO MAX series, “CHAD.” The show stars (and was created by) “Saturday Night Live” alumna, Nasim Pedrad. Nasim and Jackson previously worked together in the film, “Cooties.”

“Out of My Brain” single 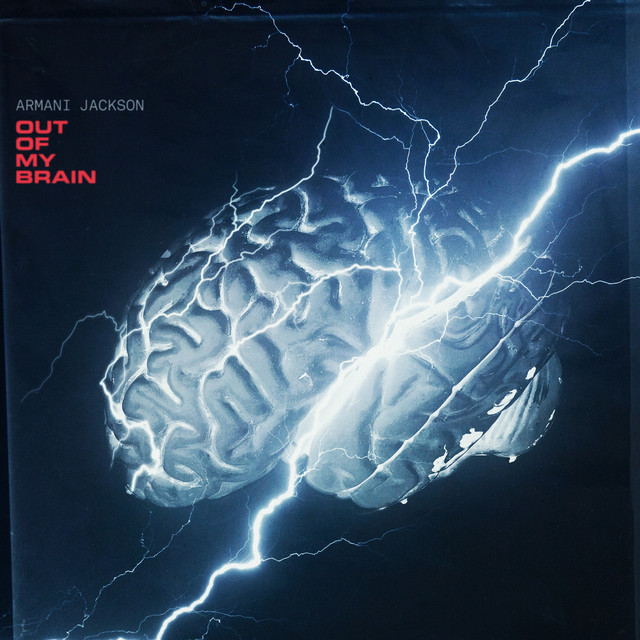 Jackson spends his free time developing scripts and concepts for horror genres and psychological thrillers. He understands that there is a gap in the industry for films and shows to be created by teens, for teens. He hopes to create a space that allows Gen Z to pitch their creative concepts via his own production company, Blue Velvet Productions. Also, he wants to give creatives access or resources to share their innovative ideas.

While he’s created solid on-screen momentum for himself and his career, Jackson has also been creating his own music. After delving into his musical talent last year, he has already produced a number of beautiful singles.

We recommend adding Armani Jackson’s “Out of My Brain” single to your favorite playlist. Also, let us know how you feel in the comment section below. Mel Blanc’s famous catchphrase, “That’s All Folks!” Thanks for reading another great article on Bong Mines Entertainment. And always remember that (P) Positive, (E) Energy, (A) Always, (C) Creates, (E) Elevation (P.E.A.C.E).