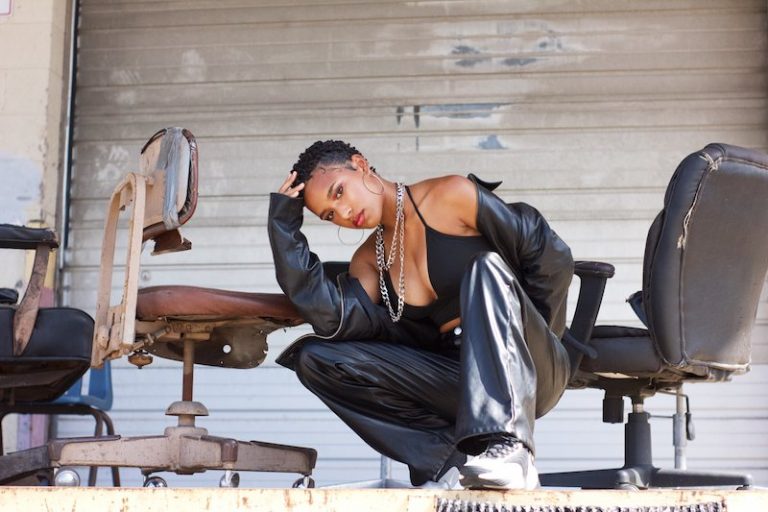 Tai Marie is a Dallas-based singer-songwriter from Los Angeles, California. Not too long ago, she released an adorable R&B tune, entitled, “Superstar,” produced by Jon-John Robinson, a Grammy-Award-winning, multi-platinum producer.

“Excuse me, can I talk to you? Not trying to be rude, I’m not coming on to you. But by chance, have we met before, is it possible? Well, let me buy you a drink. What’s your name? ‘Cause my memory, it draws a blank as if I have amnesia. Well, it’s beautiful to meet you again.” – lyrics

‘Superstar’ tells a charming tale about a young woman who politely enters into a deep conversation with a guy who looks familiar. Apparently, she saw him many times before in her dreams. Therefore, she concludes that he must be an important piece that’s missing in her life. Later, she tells him, “I get the sensation that we’ve been here (before), call it Déjà Vu. It couldn’t have been a coincidence, (me) running into you.”

‘Superstar’ contains a relatable narrative, ear-pleasing vocals, and impressive wordplay/lyrics. The dreamy tune possesses mid-tempo instrumentation flavored with retro-soul and contemporary R&B elements. Furthermore, “Superstar” serves as a tasty appetizer to what listeners can expect to hear from Tai Marie in the near future as she continues to release new music.

“Tell me, are you a superstar? I know your face but I can’t remember who you are.” 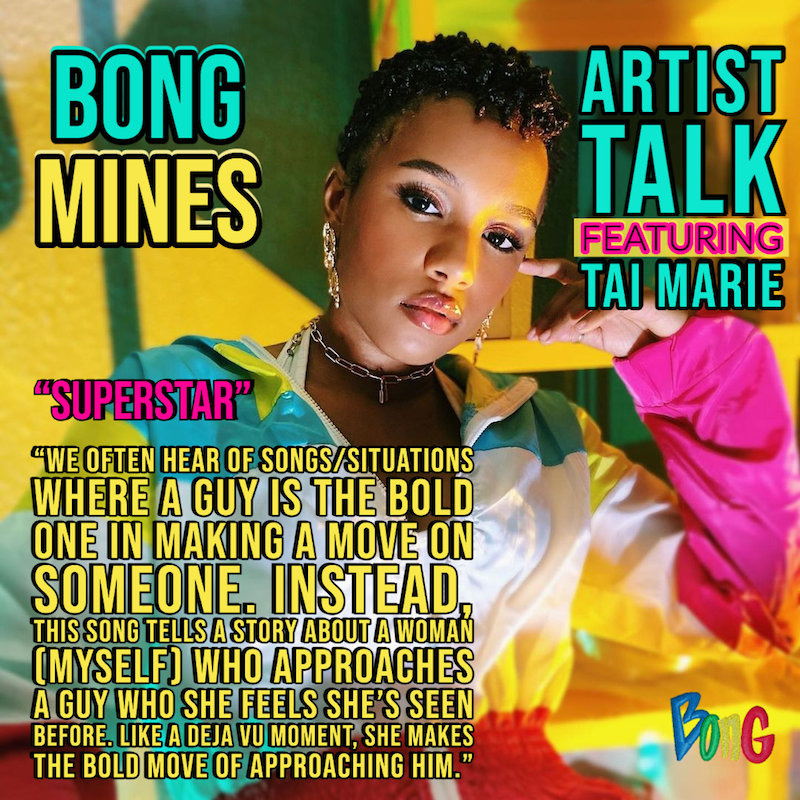 “‘Superstar’ reverses roles. We often hear of songs/situations where a guy is the bold one in making a move on someone. Instead, this song tells a story about a woman (myself) who approaches a guy who she feels she’s seen before. Like a Deja Vu moment, she makes the bold move of approaching him.” – Tai Marie explained

Tai Marie is a throwback R&B soul singer who takes a page out of Quincy Jones’s book by developing her talent in all forms of artistry. She grew up in a music-orientated home. Jon-John Robinson (her two-time Grammy Award-winning producer father) influenced and fostered her creativity. Furthermore, Marie’s sound fits somewhere in the same sonic ballpark with music created by TLC, Aaliyah, and Brandy. Also, her passion for music was inspired by ‘80s groups like Tears for Fears, Sting, Sade, and Lauryn Hill. 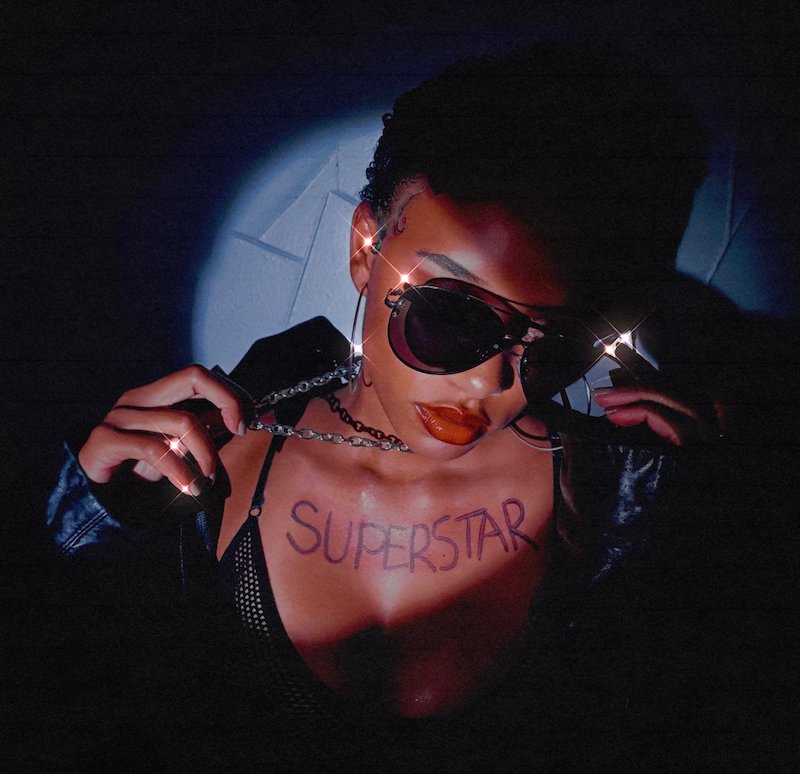