Sade is a legendary Nigerian British singer-songwriter. Not too long ago, she released a lyric video for “Flower of the Universe”, a Pop single from Disney’s “A Wrinkle in Time (Original Motion Picture Soundtrack)”.

Sade – “Flower of the Universe”

“They come to see the fire burning in your heart. They want to witness, this love from the start. They hear you when you cry. This love is far and wide. When you smile, the stars align. Flower of the universe and child of mine.” 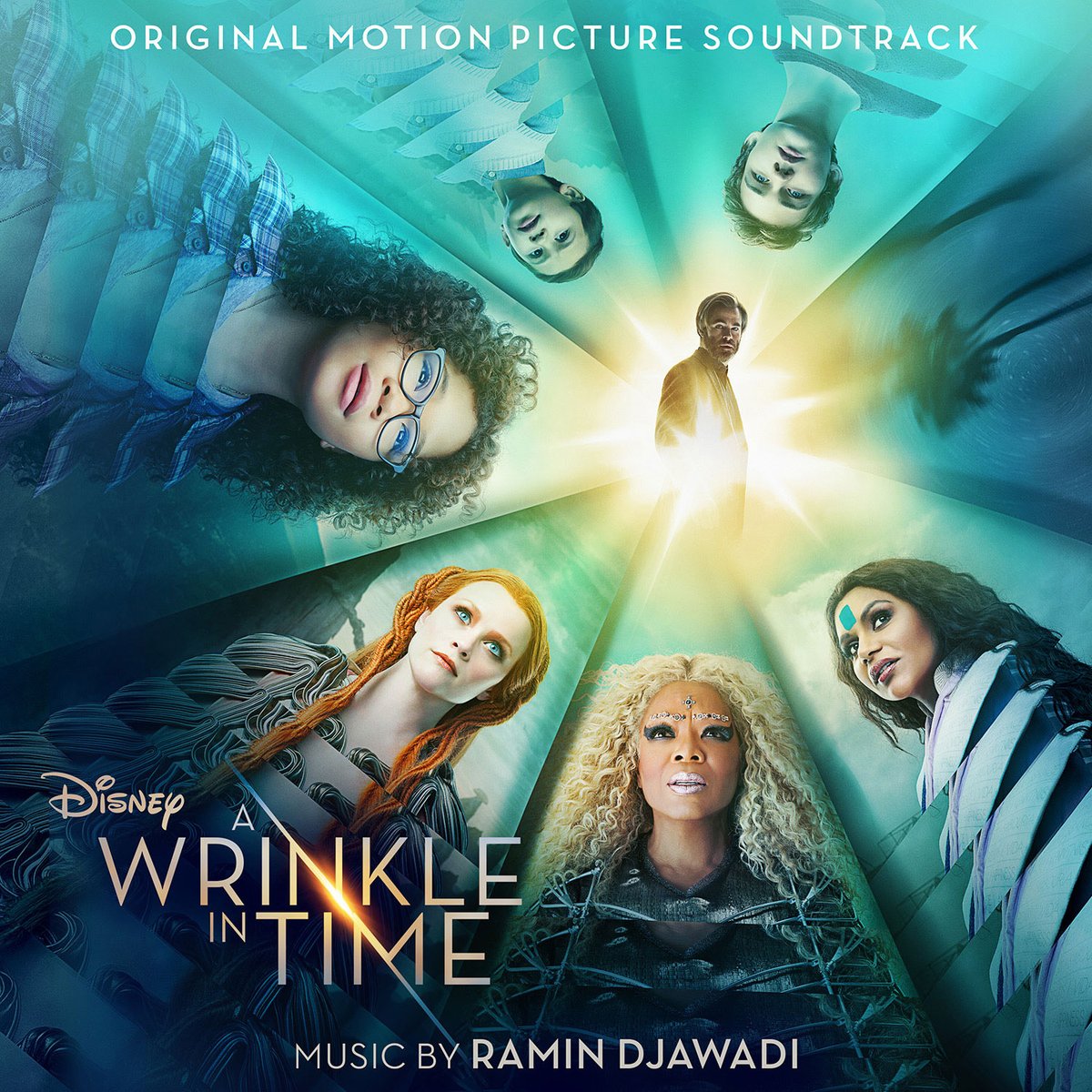 We recommend adding Sade’s “Flower of the Universe” single to your personal playlist. Also, let us know how you feel about it in the comment section below.