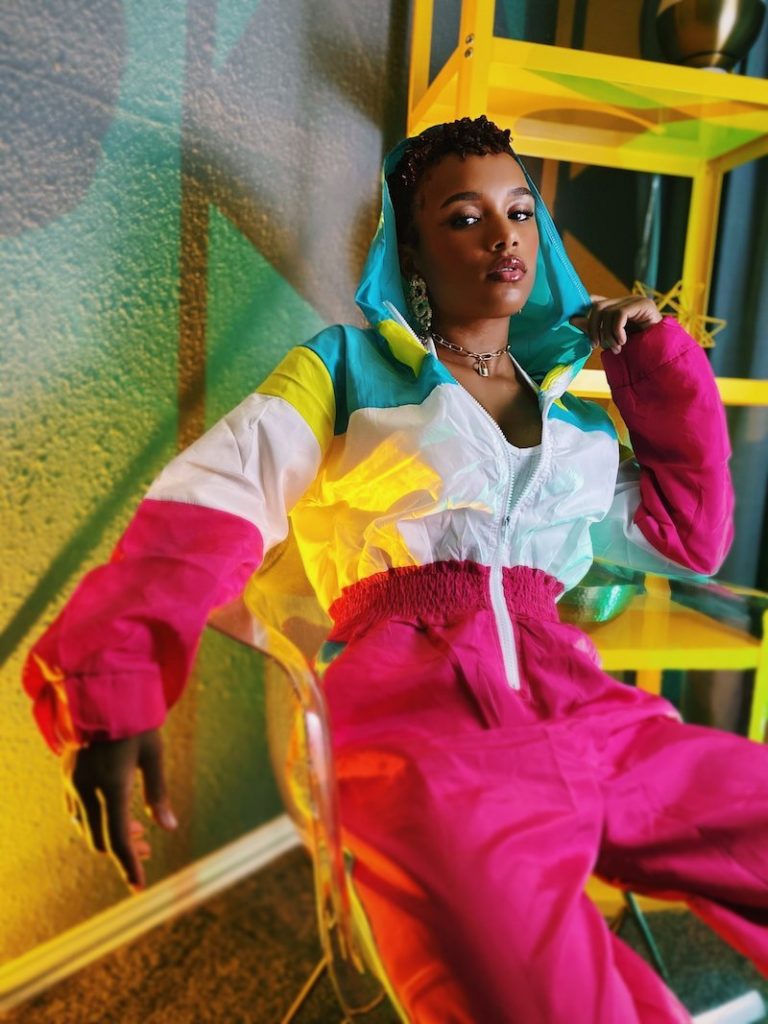 Tai Marie is a Dallas-based singer-songwriter from Los Angeles, California. Not too long ago, she released an attractive debut single, entitled, “Eyes Closed”, featuring Kairu & Flinstone.

“The song ‘Eyes Closed’ is about taking your own route and going on your own journey to achieve and reach your destination/goals without letting anyone or anything around you distract you along the way. We live in a time where social media is a strong influence in all of our lives. And we sometimes look up to people and lose sight of our own dreams. And that may make some feel like they will never amount to where those people are. It can also make some feel like the dreams they have aren’t good enough or as great as other people. That sort of influence is a huge distraction in itself. So, with this song, we used a clever way to go about saying, ‘I’m not going to let anyone or anything steer me away from my path. I’m blocking out the noise.’ (hence, driving with your eyes closed, and turning the radio up).” – Tai Marie stated

‘Eyes Closed’ contains a relatable narrative, ear-welcoming vocals, and tuneful melodies. Also, the nostalgic tune possesses melodic instrumentation scented with a ‘90s-inspired R&B aroma. Furthermore, “Eyes Closed” serves as a wonderful introduction to what listeners can expect to hear from Tai Marie in the near future as she begins her rise to fame. 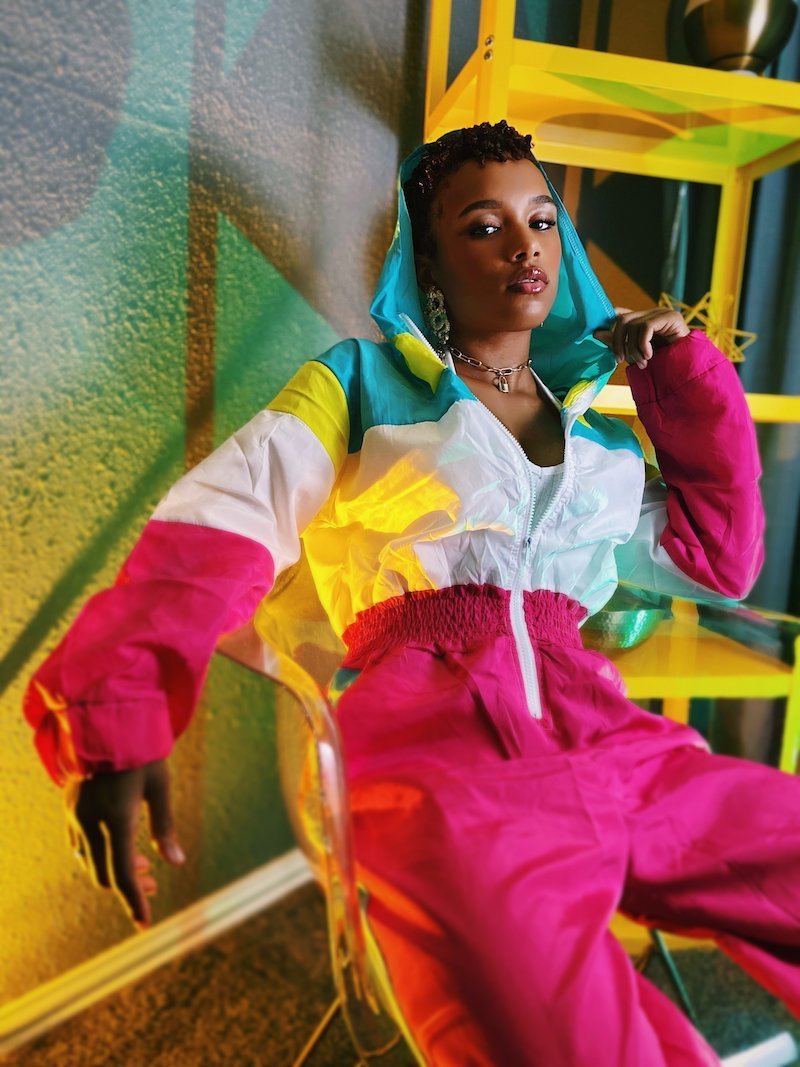 “The song is also about people who are truly riding for you and about those who are not. The first line opens up with, ‘I think it scares him when I speed. I told him to buckle up and hug the seat. You’re going on a ride with me.’ Which is basically saying, like, ‘Hey, if you’re down for the cause then you’re down for the cause. Let’s go. If not, you gon’ be left behind.’ Referring to how any relationship in your life (whether it’s romantic or even a ‘friendship’) can hinder you from becoming and reaching the best you. The real ones will ride with you and the fake ones won’t.” – Tai Marie continued

Tai Marie is a throwback R&B soul singer who takes a page out of Quincy Jones’s book by developing her talent in all forms of artistry. She grew up in a music-orientated home. Jon-John Robinson (her two-time Grammy Award-winning producer father) influenced and fostered her creativity. Furthermore, Marie’s sound fits somewhere in the same sonic ballpark with music created by TLC, Aaliyah, and Brandy. Also, her passion for music was inspired by ‘80s groups like Tears for Fears, Sting, Sade, and Lauryn Hill. 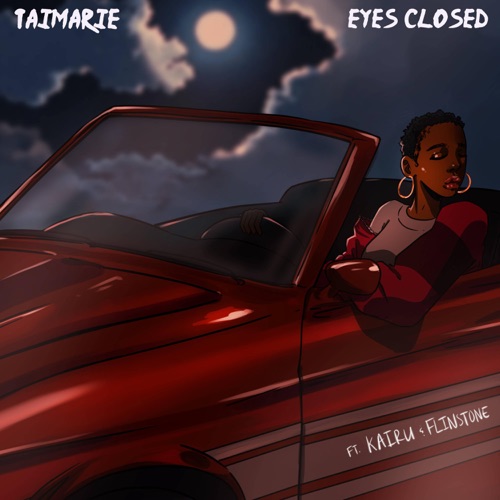 “I grew up loving TLC and wanted to pay homage on my first official release. I can only hope I’ve done them justice.” – stated Tai Marie, whose sound is stylistically similar to T-Boz (TLC)

We recommend jumping on the Tai Marie bandwagon right now while there’s still room. Also, add her “Eyes Closed” single to your personal playlist and let us know how you feel about it in the comment section below.