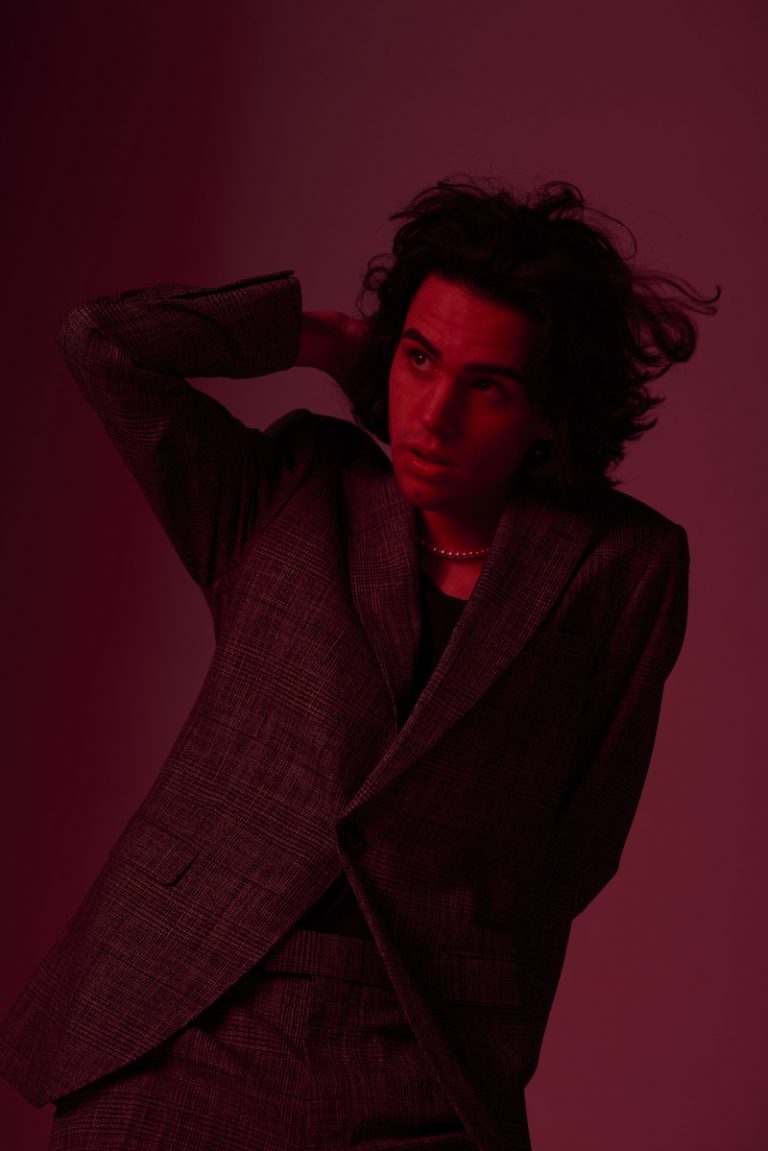 Stephen Sanchez releases a charismatic indie-pop tune, entitled, “Until I Found You”

Stephen Sanchez is an 18-year-old singer-songwriter based in Nashville, TN. Not too long ago, he released a charismatic indie-pop tune, entitled, “Until I Found You,” via Republic Records.

Stephen Sanchez – “Until I Found You” single

“When I met my girlfriend, Georgia, I was in the worst place ever. She was so loving and great to me though. I didn’t feel good enough for that, so I pushed her away. We spent some time apart. She was in Virginia. I was in California. A month before I moved to Nashville, we reconnected over the phone. I drove up, took her on a date, and we’ve been together ever since. I wrote ‘Until I found You’ to let her know how much I love her. And to let her know I knew how much of an idiot I was when I let her go the first time.” – Stephen Sanchez explained

‘Until I Found You’ blends blissful doo-wop melodies with breezy guitar and delicate tambourine. With enough sweet summer soul to make Roy Orbison smile, the momentum builds towards a swooning refrain as Stephen Sanchez admits, “I used to say I would never fall in love until I found her.” Furthermore, “Until I Found You” arrives on the heels of Sanchez’s previously released single, “Kayla,” a paean to unrequited love.

“Two years ago, I had a massive crush on a girl named Kayla. She didn’t like me back, but I was determined to win her over. I wrote her this song, recorded it on GarageBand, sent it to her, but we weren’t destined to be together. Kayla was part of my life over the past year though, so the song had a place in this body of work.” – Stephen Sanchez explained

Stephen Sanchez wrote “Kayla” and recruited Ian Fitchuck (Kacey Musgraves) for production in Nashville. As the story goes, he had just gotten out of a relationship and penned the tune about a female friend, Kayla, who he’d long harbored unspoken feelings for. She loved the song but had moved away. Now, this story of unrequited love paves the way for his upcoming debut EP, “What Was, Not Now,” executive produced by Fitchuck, and will be released late in 2021. 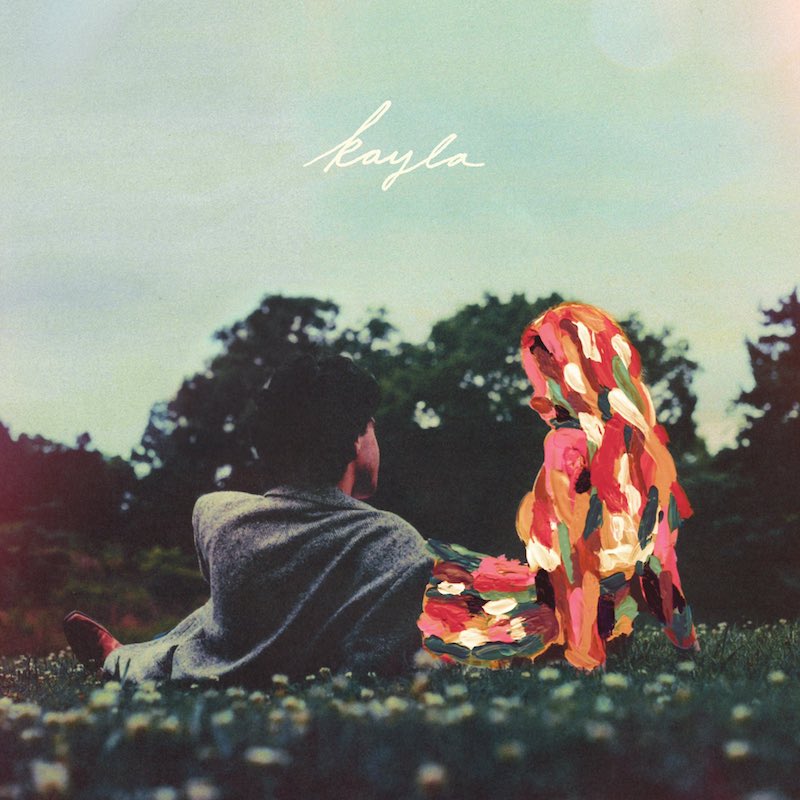 “I’m just a guy who sits in his bedroom and writes devastatingly heartbreaking songs. My songs have always been written and played in my room. It’s such an intimate place in and of itself. You sleep in there. You spend time with the people you love in there. It’s so inspiring and honest. With this record, I’m inviting people into that space.” – Stephen Sanchez explained

Sanchez fell in love with music the old-fashioned way. While visiting his maternal grandparents’ house, he spent countless hours rifling through an old barn where he dug up original vinyl from the likes of Frank Sinatra, Nat King Cole, The Platters, and The Ink Spots. He’d bring those classics home and spin them on his turntable. Meanwhile, his dad’s father played guitar and penned songs.

“When you listen to those old records from the fifties and the sixties, they sound like they’re coming from another dimension. The songs were simple but profound, romantic, and beautiful. It sparked a desire to write what I was hearing. To me, songwriting is like taking a memory and putting it in a projector for everyone to see.” – Stephen Sanchez explained

Not long after, Sanchez picked up a guitar and cut his teeth with covers. Eventually, he grabbed a pen.

“I was going through plenty of life changes, first love, heartbreak, and all of that. I needed to talk about it from my perspective.” – Stephen Sanchez added

Oldies music may have piped through his home, but Sanchez eventually discovered Foster The People and Cage The Elephant on the radio. In high school, he developed a reputation as “the kid who played guitar and wrote songs.” During June 2020, he posted a TikTok cover of Cage The Elephant’s “Cigarette Day Dreams,” and it exploded with over 161K views. Shortly after, he built an audience through a steady stream of content, attracting over 122K followers on TikTok.

After sharing a snippet of “Lady By The Sea,” multiplatinum singer and songwriter Jeremy Zucker reached out and offered to produce the official version for Stephen.

Stephen Sanchez – “Lady by the Sea”

Sanchez has created a following for himself after posting “Lady By The Sea,” which racked up over five million Spotify streams and over two million views on TikTok. Since then, he has reached over two million likes on the platform, has over 125,000 fans, and has amassed over eight million views across all videos posted. Also, he landed a sweet deal with Republic Records. Furthermore, Sanchez will be playing Bonnaroo – his first time playing and attending a festival.

“Until I Found You” single 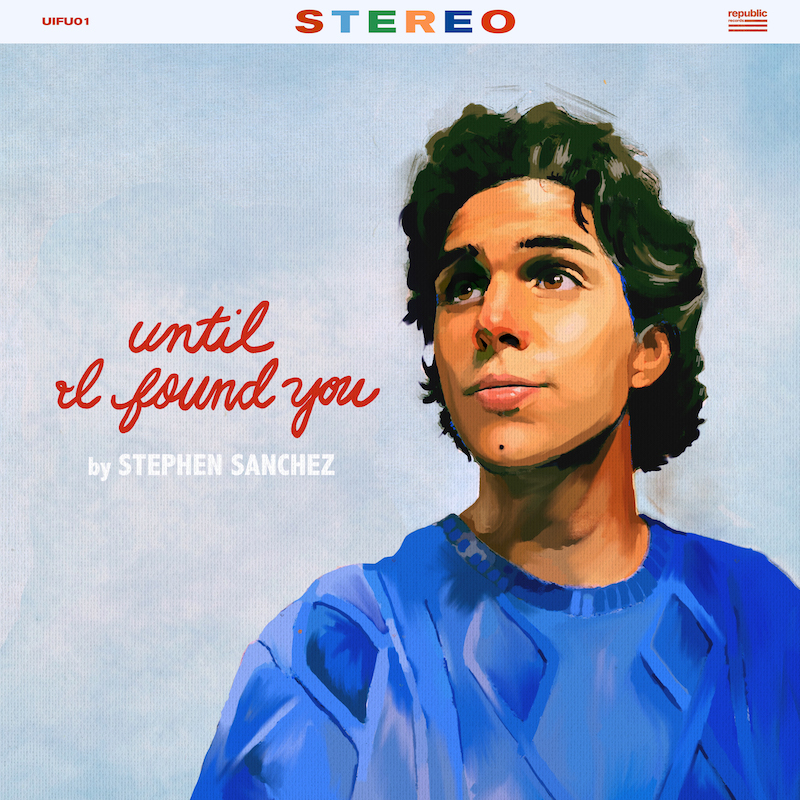 We recommend adding Stephen Sanchez’s “Until I Found You” single to your favorite indie-pop playlist. Also, let us know how you feel in the comment section below. Mel Blanc’s famous catchphrase, “That’s All Folks!” Thanks for reading another great article on Bong Mines Entertainment – the hot spot for new music and song reviews. Furthermore, always remember that (P) Positive, (E) Energy, (A) Always, (C) Creates, (E) Elevation (P.E.A.C.E).