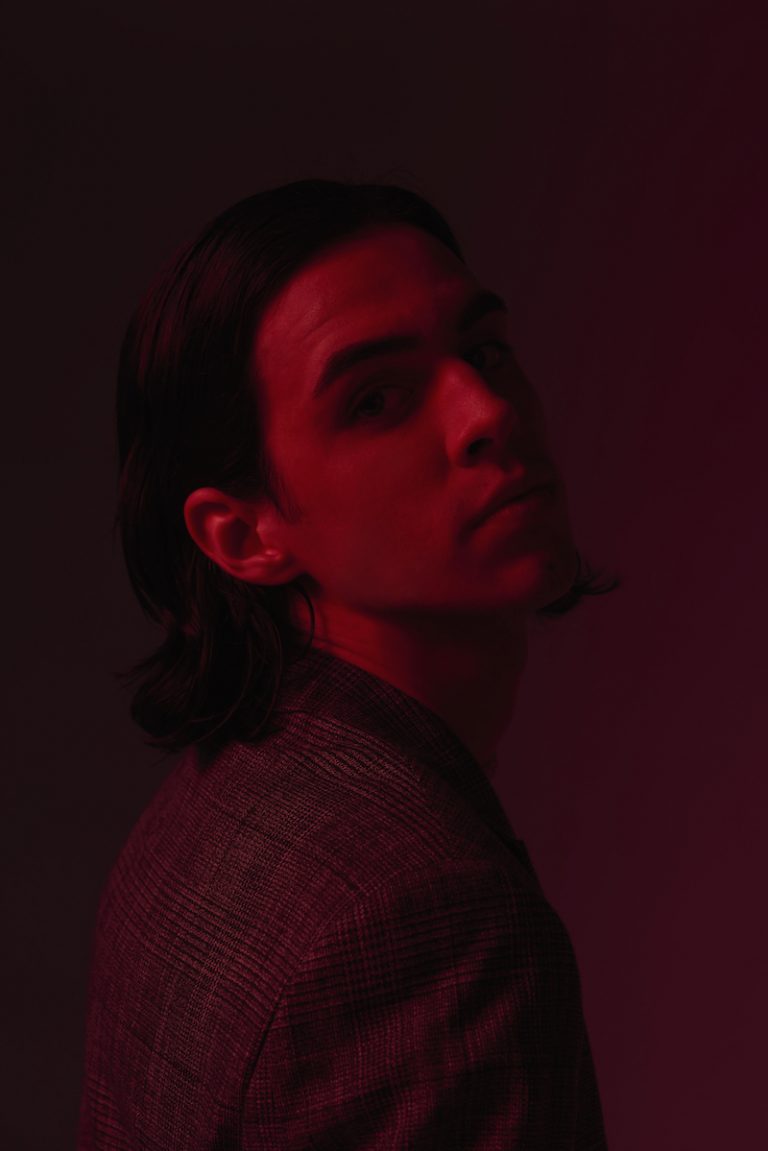 Stephen Sanchez releases a lovely pop tune, entitled, “Hold Her While You Can”

Stephen Sanchez is a buzzing singer-songwriter based in Nashville, TN. Not too long ago, he released a lovely pop tune, entitled, “Hold Her While You Can,” via Republic Records.

Stephen Sanchez – “Hold Her While You Can”

“The reality is – life doesn’t last forever and neither do the moments we spend during it. In this case, love is the central focus. ‘Hold Her While You Can’ is all about cherishing what and who you have right in front of you. I wrote it as a reminder we need to hold on to the people we love. Beauty only fades if you let it. So, hold on to the beautiful things you do love and be reminded time is fleeting. The time with who you care about is more important than all of the worries happening.” – Stephen Sanchez explained

‘Hold Her While You Can’ contains a relatable narrative, ear-welcoming vocals, and tuneful melodies that will resonate well with fans of Lizzy McAlpine, Roy Orbison, and The Beach Boys. The nostalgic tune possesses guitar-driven instrumentation flavored with alternative and contemporary pop elements. Furthermore, “Hold Her While You Can” serves as a tasty appetizer to what listeners can expect to hear on Stephen Sanchez’s upcoming EP, entitled, “What Was, Not Now,” set to be released on October 15, 2021. The project was executive produced by Ian Fitchuk (Kacey Musgraves) and Stephen Sanchez wrote all of the songs.

“Hold her while you can ‘cause someday you won’t get the chance.”

Stephen Sanchez has created a following for himself after posting “Lady By The Sea,” which racked up over five million Spotify streams and over two million views on TikTok. Since then, he has reached over two million likes on the platform, has over 125,000 fans, and has amassed over eight million views across all videos posted. Also, he landed a sweet deal with Republic Records. Furthermore, Sanchez will be playing Bonnaroo – his first time playing and attending a festival.

Stephen Sanchez – “What Was, Not Now” EP 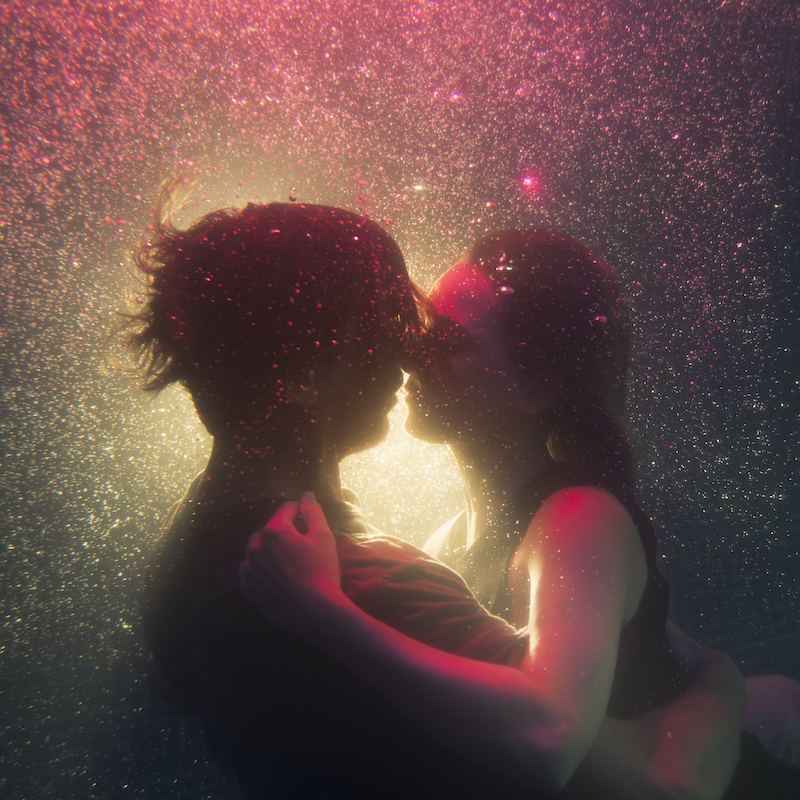 We recommend adding Stephen Sanchez’s “Hold Her While You Can” single to your favorite contemporary pop playlist. Also, let us know how you feel in the comment section below. Mel Blanc’s famous catchphrase, “That’s All Folks!” Thanks for reading another great article on Bong Mines Entertainment – the hot spot for new music. Furthermore, always remember that (P) Positive, (E) Energy, (A) Always, (C) Creates, (E) Elevation (P.E.A.C.E).