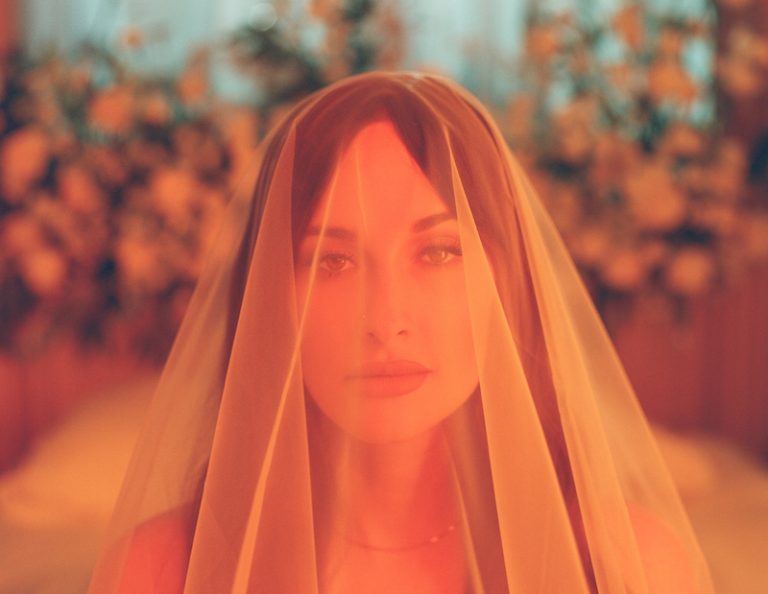 Kacey Musgraves is a six-time Grammy Award-winning singer-songwriter and multi-instrumentalist from Golden, Texas. Not too long ago, she announced her special “star-crossed: unveiled” North American headline tour dates in support of her new record and film, star-crossed.

The limited 15-city tour is promoted by AEG Presents and kicks off on January 19, 2022, in Saint Paul, Minnesota. The tour concludes on February 20, 2022, in Los Angeles, California, at the STAPLES Center. King Princess and MUNA are confirmed as support artists for these dates. 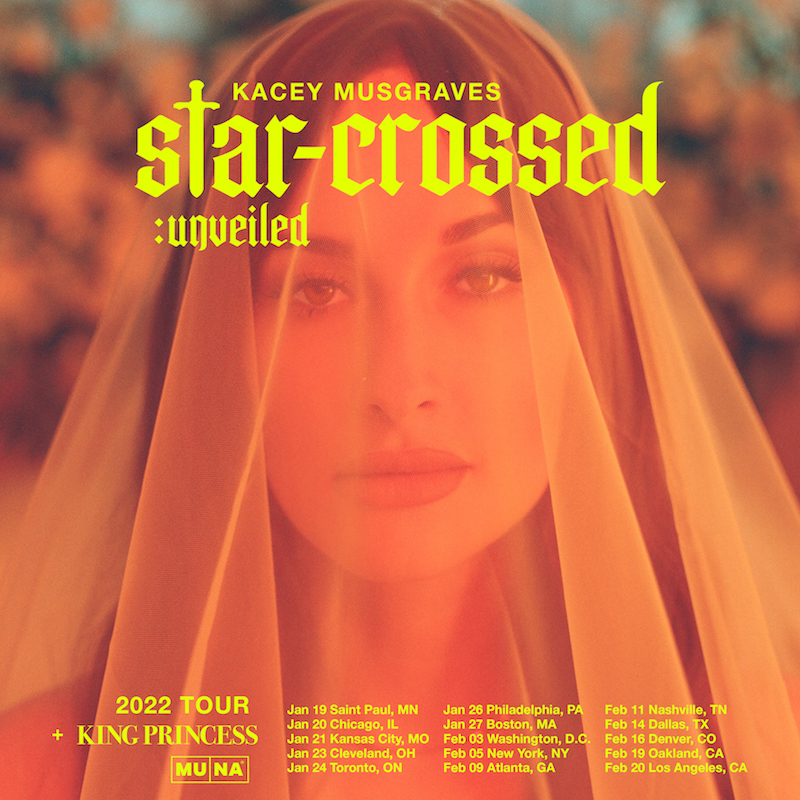 The “star-crossed: unveiled” tour news follows the announcement of Kacey’s latest record, “star-crossed,” due out September 10, 2021. Not too long ago, she released the music video for the album’s lead single, entitled, “justified.”