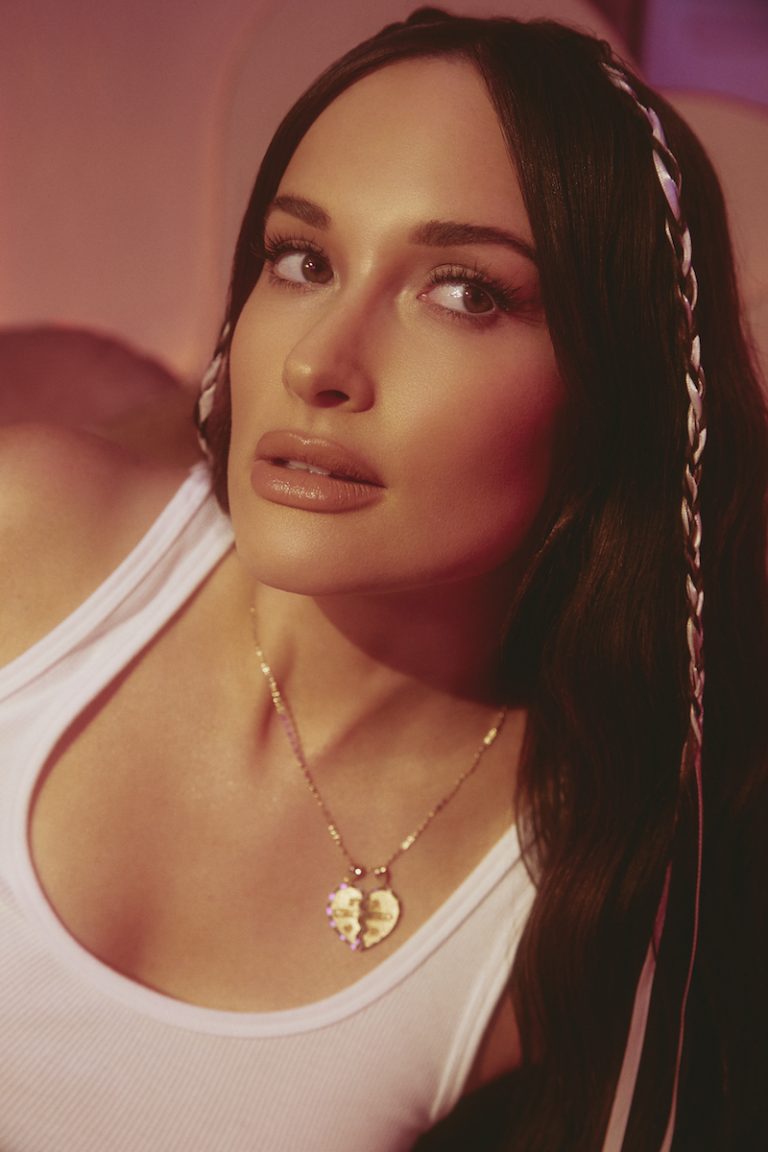 Kacey Musgraves is a six-time Grammy Award-winning singer-songwriter and multi-instrumentalist from Golden, Texas. Not too long ago, she released an appealing music video for her “justified” single.

The Bardia Zeinali-directed video, taken from “star-crossed : the film,” is a visual companion to Kacey Musgraves’s upcoming album, entitled, “star-crossed,” available on September 10, 2021, via Interscope/MCA Nashville. The video chronicles the quiet self-reflection and setbacks of rebuilding as Musgraves learns “healing doesn’t happen in a straight line.” Also, the video made its broadcast premiere on MTV Live, MTVU CMT, CMT Music, and on the ViacomCBS Times Square billboard.

Furthermore, “justified,” the song, follows hot on the heels of Musgraves’s previously released single, entitled, “star-crossed,” the title track of her upcoming project.

“At the beginning of this year, I was like, ‘I want the chance to transform my trauma into something else. And I want to give myself that opportunity, even if it’s painful.’ But I’m excited to share ‘star-crossed’ just because people know me to be a songwriter that writes about what I’m going through. And I think it would have been extremely awkward if I just acted like this last chapter didn’t happen for me. So I think you saw my highlight reel with Golden Hour. And this is the other side of that. And, I mean, there are beautiful parts of that, too.” – Kacey Musgraves told Apple Music

The trailer for “star-crossed : the film” was also released earlier this week. The full film will begin streaming on September 10, 2021, exclusively via Paramount+. Also, the film finds Musgraves reunited with the director and friend, Bardia Zeinali. The pair met on the set of a Vogue shoot in 2019 and he later directed Musgraves in the video for “Easy,” her collaboration with Troye Sivan from 2020.

The global premiere of the film will exclusively debut on Paramount+ in the US, Latin America, Australia, the Nordics, and Canada beginning on Friday, September 10, 2021. Fans outside of these markets can watch the film on MTV across its worldwide network of channels in nearly 180 regions. Also, the film is presented by Interscope Films, and it is an Anonymous Content Production in association with UMG Nashville, Sandbox Entertainment, and Golden Girl Productions. 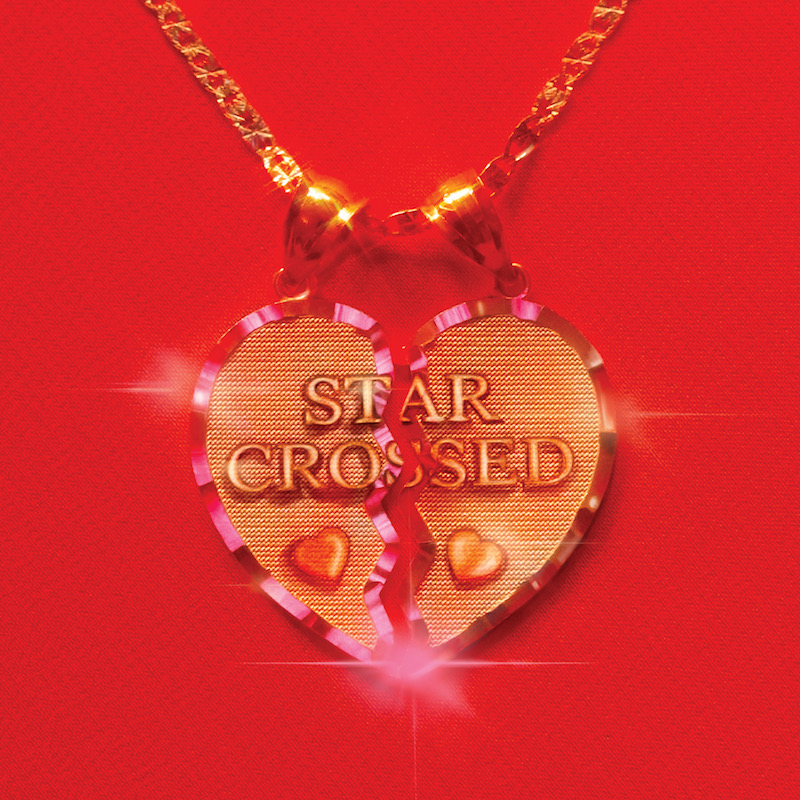 star-crossed, the album, finds Musgraves collaborating once again with co-producers and writers, Ian Fitchuk and Daniel Tashian. The 15-song collection, structured as a modern-day tragedy in three acts, tells an extremely personal journey of heartache and healing. Also, the album was recorded in Nashville, TN, earlier this year, in just under three weeks. Plus, the project displays Musgraves’s continued growth as one of the finest singer-songwriters of our time.