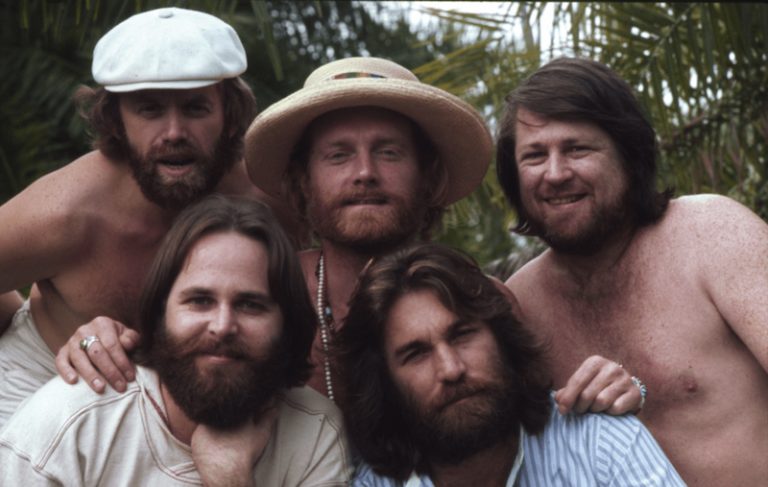 Good Vibrations: A look at The Beach Boys 60 years later

Invariably, The Beach Boys are mentioned alongside The Beatles. Sometimes considered the West Coast variation of the Liverpool group, there are clear ties between each band’s sounds. In fact, Brian Wilson of The Beach Boys said The Beatles’ Rubber Soul album changed his life. In turn, Wilson and the rest of The Beach Boys would go on to touch hundreds of thousands of lives with their music.

And they were in the perfect location, at the perfect time to exact such a legacy. Hollywood’s growing fame and fortune in the 1950s and ’60s led to it becoming the cradle of modern entertainment. It was a ‘New Hollywood,’ in which the budding film industry was to have long-lasting effects on global culture.

For example, not many know about the relationship between Western movies and the popularity of poker. The relationship began when sound and film joined in the 1930s but eventually contributed to the rise of Texas Hold’em worldwide. In fact, Kirk Kerkorian, owner of MGM production studios, eventually went on to transform Las Vegas into a gaming capital in the ’70s. 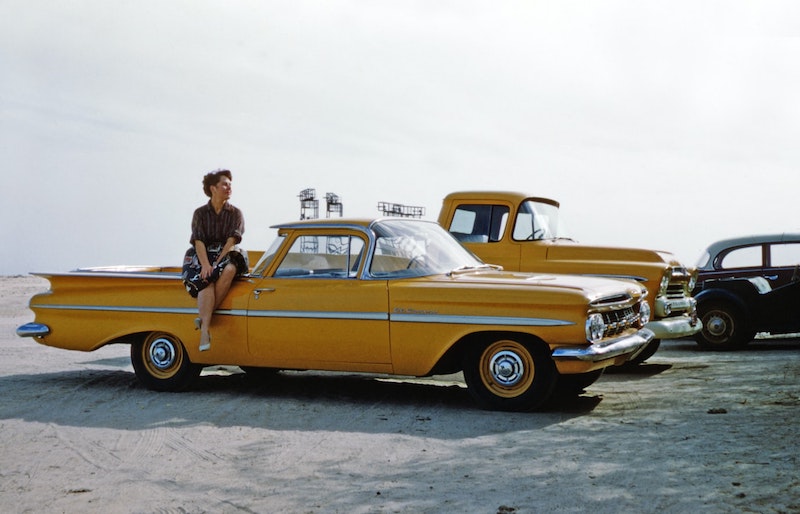 The same goes for other emerging Hollywood trends from the Beach Boys era. Aside from Westerns, action flicks became the next big thing. James Bond and 1967’s Bonny and Clyde heralded interest in daring action movies which eventually led to the release of Star Wars and Jaws in the ’70s.

New Hollywood was laying the foundation for modern tastes, and the Beach Boys were the soundtrack to this revolution. However, when the band formed in 1961, no member could’ve predicted their meteoric rise. 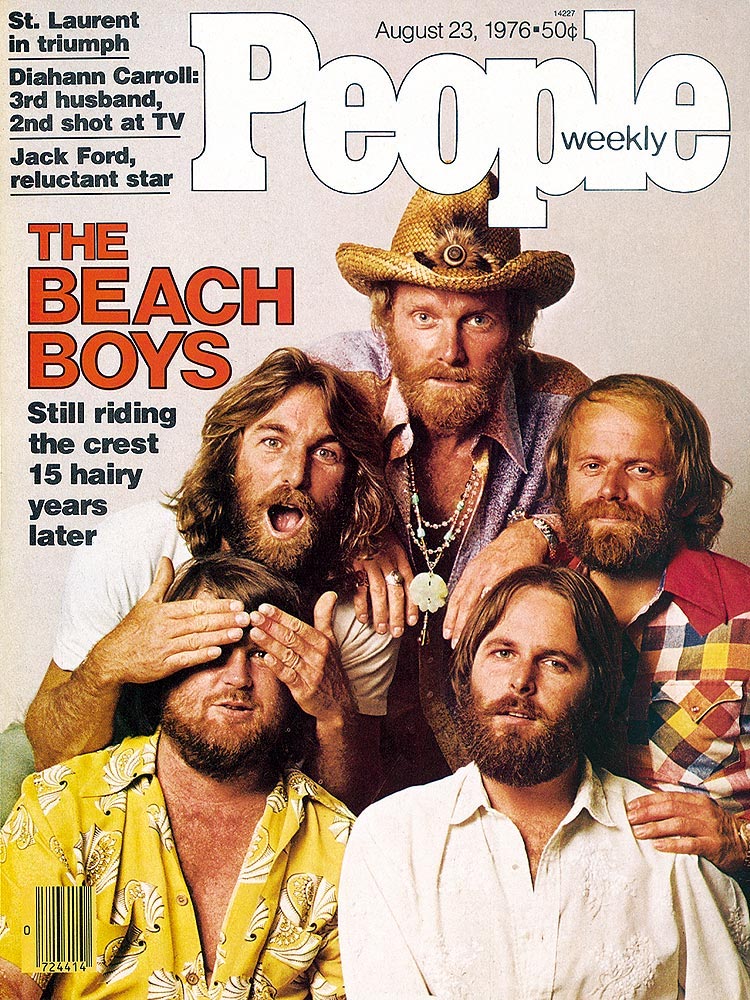 The Beach Boys were one of the first hit bands to cover themes specific to a young adult audience. Typically, a musical group’s sound and lyrics were targeted towards adults. The Beach Boys, much like The Beatles, were young themselves and drew on their life experiences rather than general ideas.

In fact, the group’s vocal harmonies, which included elements of classical music and jazz, made them one of the most influential acts of the rock era. However, the band’s ‘branding,’ as we would call it today, turned them into a global phenomenon.

Hits like ‘Surfin’ U.S.A.’ and ‘Good Vibrations’ were direct references to the laid-back, burgeoning hippy lifestyle of Southern California. The Beatles may have been ramping up to politically aware songs and albums back in the UK, which drew on regional considerations stemming from World War II, but The Beach Boys were untethered from such grave realities.

When Pet Sounds was released in 1966, the track ‘Wouldn’t It Be Nice’ became the hit single. It focused on wanting to be taken seriously as a young adult in a relationship. For comparison’s sake, The Beatles released ‘Eleanor Rigby’ the same year, which focused on the dangers of loneliness. 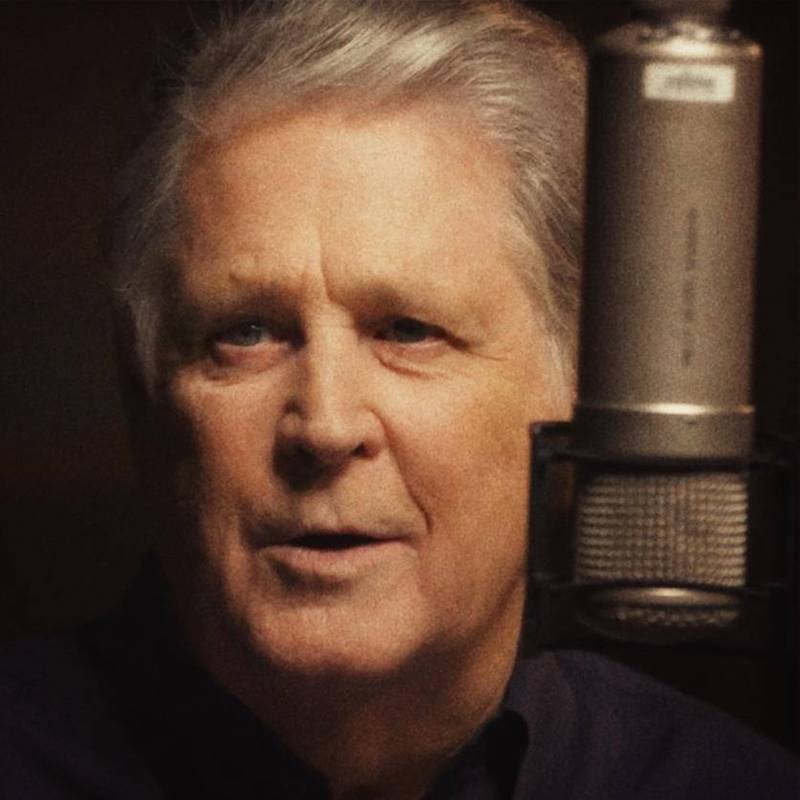 By the late 1960s and early 1970s, The Beach Boys struggled to maintain their commercial success. Since becoming a global phenomenon, band members were no longer living the simple life of sunshine and beach days in Southern California. Personal issues harangued band members, but none faltered quite as much as Brian Wilson.

Despite being known in some circles as a genius for his skills in pop composition, Wilson was embroiled in one of the US’s most famous crimes related to the cult leader, Charles Manson. At the time of his run-in with Manson and their short-lived friendship in 1968, Wilson was struggling with his mental health.

Rumors consistently swirled around Wilson related to his wellbeing and musical talent. His time with Manson became one of the biggest headlines. Though Wilson didn’t contribute to Manson’s madness or future crimes, their brief intersection became one of the most enduring aspects of The Beach Boy’s legacy, blending a dystopic (and memorable) aspect to some of the catchiest pop music ever created. 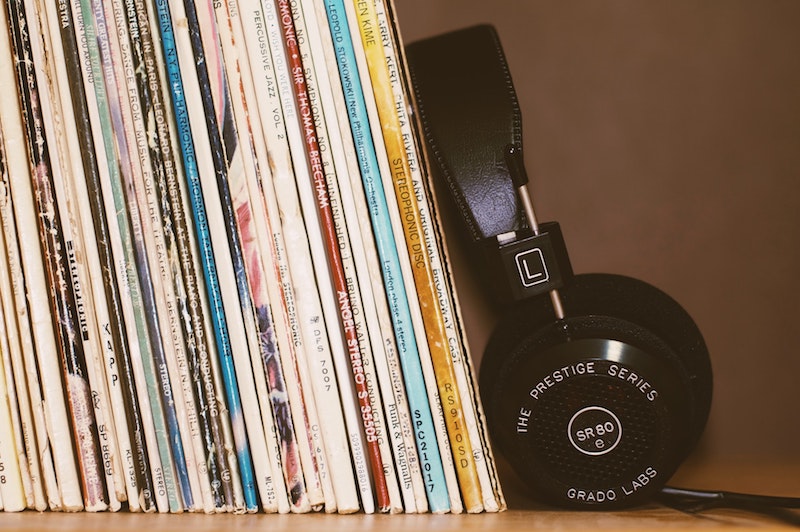