Locash is an American country music duo consisting of vocalists Chris Lucas and Preston Brust. The Beach Boys is an American rock band that formed in Hawthorne, California, in 1961. Not too long ago, they performed their “Beach Boys” single LIVE on Good Morning America.

For the very first time on TV, Locash performed their “Beach Boys” single featuring Mike Lowe and Bruce Johnston of The Beach Boys.

Locash and The Beach Boys talk about “Beach Boys”

“I mean, it’s surreal. We wrote a song called “Beach Boys,” and the next thing you know, we get a phone call from Mike Love. And he said, ‘Man, I just heard this song that you guys wrote and maybe we should sing it together. And so here we are on Good Morning America.” – Preston Brust stated

In the video, Locash and The Beach Boys talked about an upcoming international tour and their collaboration on “Beach Boys,” which has over 4.5 million global streams. Lara Spencer interviewed Mike Love of The Beach Boys about the band’s upcoming tour and their greatest hits album, “Sound of Summer.” Also, she spoke with Locash singer, Preston Brust, about performing with The Beach Boys, which he calls a “dream come true.” 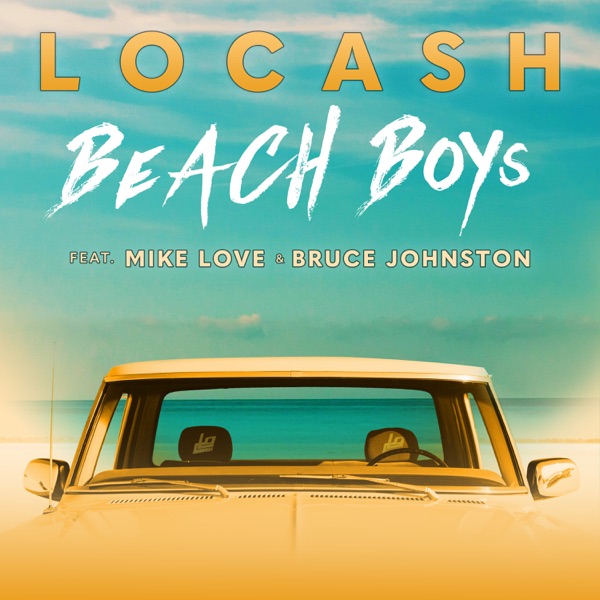 We recommend adding Locash’s and The Beach Boys’ “Beach Boys” single to your favorite Country playlist. Also, let us know how you feel in the comment section below. Mel Blanc’s famous catchphrase, That’s All Folks! Thanks for reading another great article on Bong Mines Entertainment – the hot spot for new music. Always remember that (P) Positive, (E) Energy, (A) Always, (C) Creates, (E) Elevation (P.E.A.C.E). Contact us on social media via Twitter, YouTube, Instagram, or Facebook, and let us know what’s going on. “Disclaimer: This post contains Apple TV and Apple Music affiliate links. We may earn an affiliate commission when you buy through links on our site.