Steam Phunk is a DJ and producer act consisting of Alexander and Sebastian, two brothers from Hamburg, Germany. Idun Nicoline is a singer-songwriter from Oslo, Norway. Not too long ago, they released a wonderful dance single, entitled, “Hell & High Water.”

‘Hell & High Water’ tells a heartfelt tale about a woman who decides to leave her significant other high and dry. Apparently, their once budding relationship has turned toxic and there’s no going back to what they used to be. Later, she tells her partner the reason why she’s leaving, “Our conversations turn to fighting ‘cause all you ever think about is her.”

“I’m gonna leave no matter what you say.” 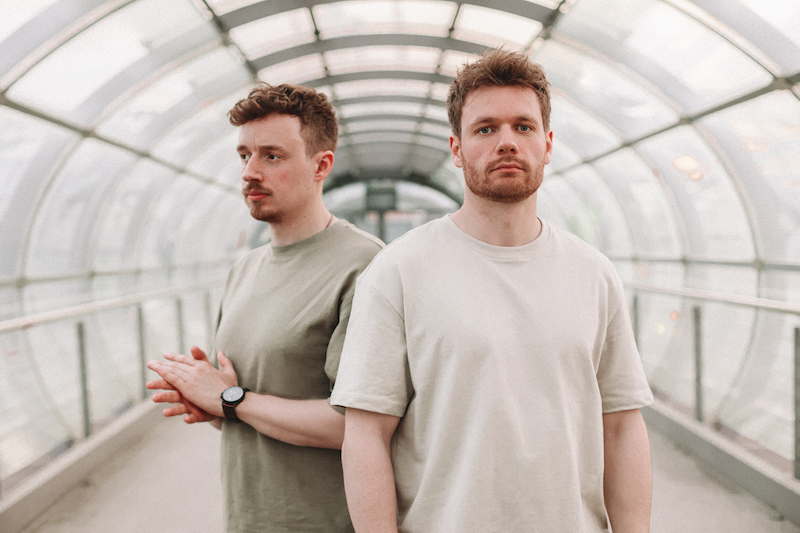 ‘Hell & High Water’ is about being so done with someone that it doesn’t matter what they say or do to make amends – hence the lyrics bring ‘Hell & High Water.’ We think a lot of people have a hard time getting out of toxic relationships. That’s why we wanted to write an anthem that people can sing along with when they decide to stop putting up with people’s bad behavior.” – Steam Phunk explained

Steam Phunk’s sound is based on melodic beats crossed with deep house elements. In childhood, the two brothers discovered that instruments produce more than just melodies, but also offer the possibility to write songs and tell stories. Since then, they have been making music together. So far, they have performed on the main stage at Freshtival, collaborated with various artists around the world, and heard on radio stations and official Spotify playlists in several countries. Also, Steam Phunk has received support from R3HAB, Tiesto, and Oliver Heldens. 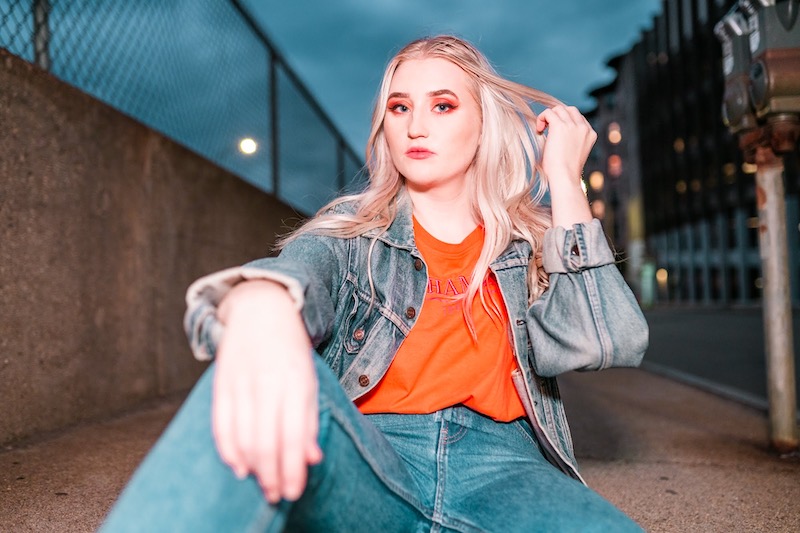 Idun Nicoline discovered her passion and interest for writing music and singing at an early age. At 19, she moved to Boston to attend Berklee College of Music, where she discovered her passion for production and recording. In 2014, Idun attended Berklee’s five-week summer program and was granted a 50% scholarship to attend the college full time. She graduated from Berklee with a degree in Music Production and Engineering in 2020.

Being a student at Berklee has given Idun a lot of opportunities including producing a lot of artists, releasing two singles, and the opportunity to record with the Grammy Award-winning recording engineer, George Massenburg, and producer, Kevin Killen. So far, Idun has opened for artists such as AURORA and Julie Bergan. A few of her musical influences include LEON, Sigrid, Chelsea Cutler, Julia Michaels, and Astrid S. 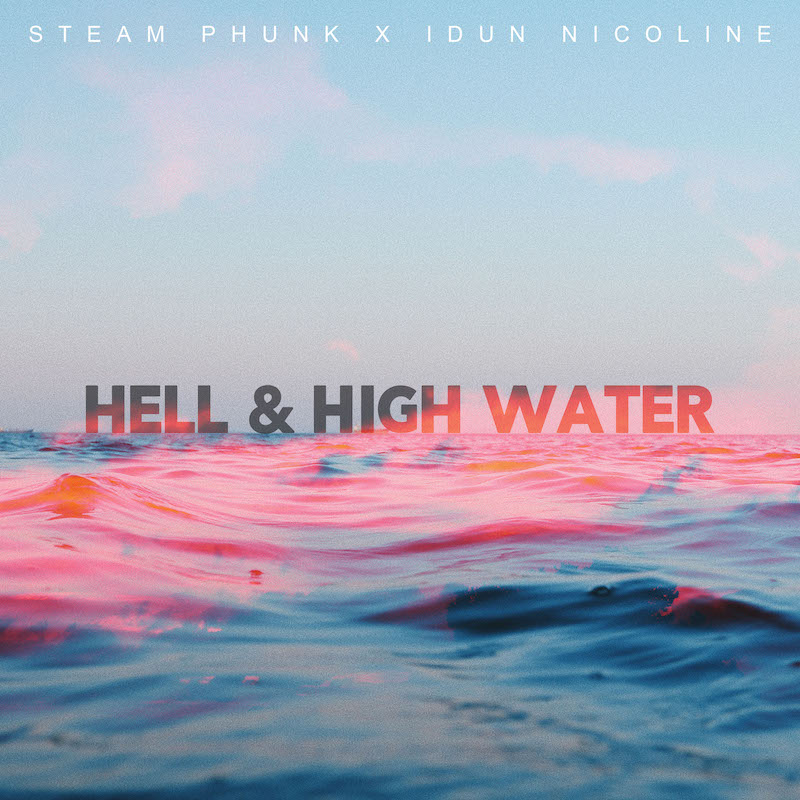 We recommend adding Steam Phunk’s and Idun Nicoline’s “Hell & High Water” single to your favorite dance playlist. Also, let us know how you feel in the comment section below. Mel Blanc’s famous catchphrase, That’s All Folks! Thanks for reading another great article on Bong Mines Entertainment – the hot spot for new music. Always remember that (P) Positive, (E) Energy, (A) Always, (C) Creates, (E) Elevation (P.E.A.C.E). Contact us on social media via Twitter, YouTube, Instagram, or Facebook, and let us know what’s going on. “Disclaimer: This post contains Apple TV and Apple Music affiliate links. We may earn an affiliate commission when you buy through links on our site.