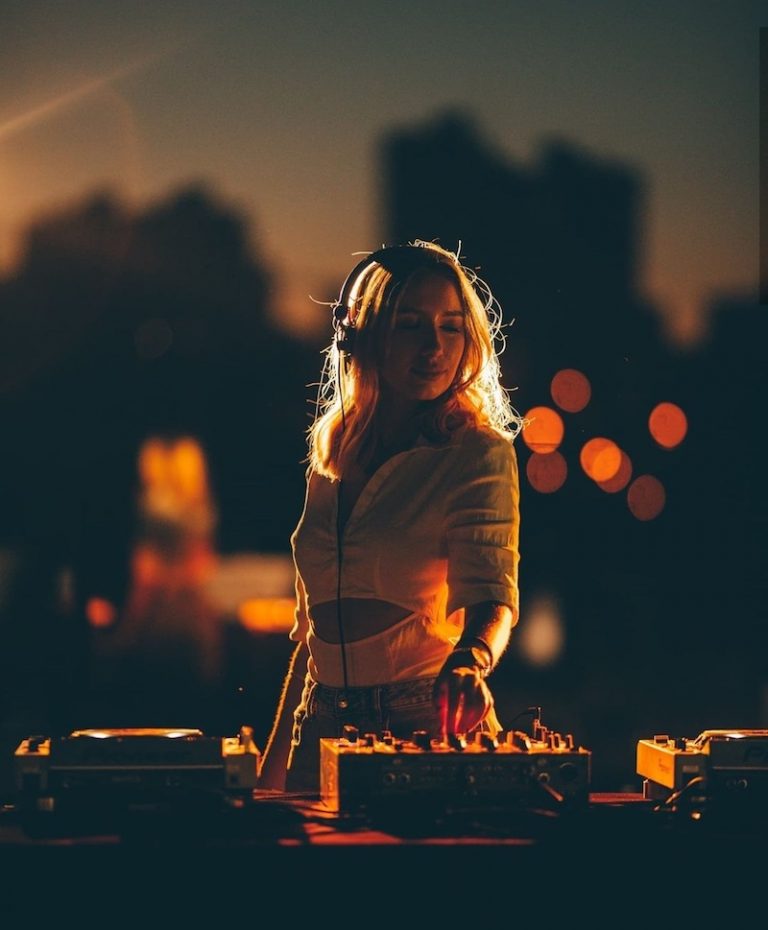 Nora Van Elken is a talented DJ/music producer. Not too long ago, she released a sensational electro-dance anthem, entitled, “Satellites,” via Eternal Nights.

“Silver Moon, you make all the stars shine, tell me you’re all mine. Fly with you tracing the skyline and I don’t know why. There’s a side of you I need the most. When you hold me close at night and I’m not in control. The thought of you, I just can’t let it go. I’m levitating ‘cause I’m lost inside your eyes and you take me up into the starry skies. High above, we can pretend we’re satellites.” – lyrics

‘Satellites’ tells an intriguing tale about a young woman who shares a budding relationship with her significant other. Apparently, blood rushes throughout her body whenever she experiences her companion’s warm embrace. Later, she tells her partner, “Safe and sound when you open your arms, it feels like the world stops.”

‘Satellites’ contains a dreamy narrative, ear-pleasing vocals, and tuneful melodies that will resonate well with fans of electronic dance music. The likable, dancefloor-friendly tune possesses party-orientated instrumentation flavored with electro-pop, electro-dance, and progressive house elements. Furthermore, “Satellites” serves as a tasty appetizer to what listeners can expect to hear from Nora Van Elken in the near future as she continues to release new and exciting dance music.

“I’m levitating ‘cause I’m lost inside your eyes.”

“It’s always a challenge to stay focused in the studio. When the ‘Satellites’ vocal came in, I was about to leave, but as soon as I played the demo, I knew it was a big track. I got to work and had a version of it within three hours. After that, it took only a few days of fine-tuning and it was done. I’m really excited to hear what fans have to say about it.” – Nora Van Elkin explained

Nora Van Elken brings a refreshing, feminine edge to the global dance music landscape. Celebrated from Stockholm to San Francisco, and everywhere in between, Nora’s music inspires crowds from all walks of life.

Nora found her footing in dance music in 2014 after receiving FL Studio as a Christmas present. What started as a hobby quickly snowballed into Nora unearthing a gift for human connection through digital sound design and songwriting. By 2017, she was crafting high-quality, festival-ready productions. Later, she released her debut single, entitled, “All I Need.” The unforgettable genesis blasted her into the global spotlight and solidified her signature style. Nora went on to release other certified hits such as “Be With You,” “Over You,” “I Don’t Need You,” and more recently, a thrilling rendition of Whitney Houston’s “I Wanna Dance With Somebody.”

A sought-after collaborator – thanks to her natural musical flow, Nora has released official remixes for Jason Derulo, Gryffin, and Charlie Puth. Also, she has achieved an ever-evolving success story with frequent support spanning Spotify playlists like Chill Tracks, Happy Beats, and Tropical House. Plus, she has obtained additional support from Apple Music, Sirius XM Chill, and highly-trafficked YouTube channels like House Nation, Chill Nation, MrRevillz, and ChillYourMind. As she continues refining both her live performances and DJ sets, Nora’s sights are always set on musical greatness, and “Satellites” follows suit. 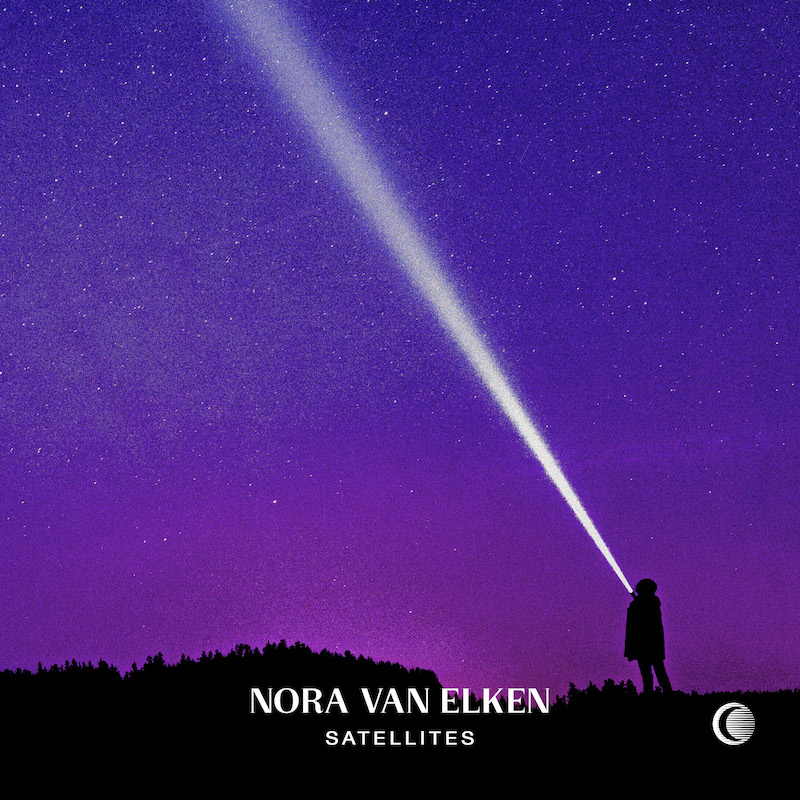 We recommend adding Nora Van Elken’s “Satellites” single to your favorite electro-dance playlist. Also, let us know how you feel about it in the comment section below. Mel Blanc’s famous catchphrase, “That’s All Folks!” Thanks for reading another great article on Bong Mines Entertainment – the hot spot for new music. Always remember that (P) Positive, (E) Energy, (A) Always, (C) Creates, (E) Elevation (P.E.A.C.E). Contact us on social media via Twitter, YouTube, Instagram, or Facebook, and let us know what’s going on. “Disclaimer: This post contains Apple TV and Apple Music affiliate links. When you buy through links on our site, we may earn an affiliate commission.