Jason Derulo is an award-winning, chart-topping singer-songwriter and dancer from Miramar, Florida. Duke & Jones is a DJ/production duo based in Manchester, England. Louis Theroux is a British-American documentary filmmaker, journalist, broadcaster, podcaster, and author. Amelia Dimz is an English journalist, comedian, and television presenter. Not too long ago, the unforeseen bunch released an entertaining music video for their “Jiggle Jiggle” single.

Channeling the candid energy of Amelia Dimz’s famed Chicken Shop Date series, the endearing official video for the remix of “Jiggle Jiggle” features its protagonists together in chicken shops, late-night diners, and drive-throughs. The concept was driven by Amelia herself, while Brooke and Jess – the TikTok users who launched the viral dance trend – both make an appearance.

After being picked up and danced to by all sorts of celebrities, including Snoop Dogg, Shakira, Meg The Stallion, and Lizzo, the success of “Jiggle Jiggle” has now transcended TikTok (seven million creations), and has already amassed over 70 million global streams. Also, the track has picked up significant press coverage and media support. One of the biggest music stories of the year, the meteoric rise of “Jiggle Jiggle” shows no signs of letting up.

Jason Derulo has acquired 11 platinum certifications for tracks such as ‘Wiggle,’ ‘Talk Dirty,’ ‘Want To Want Me,’ ‘Trumpets,’ ‘It Girl,’ ‘In My Head,’ ‘Ridin’ Solo,’ and ‘Whatcha Say.’ The award-winning artist has sold more than 200M records worldwide, earned over 18.2B worldwide streams, and built an unstoppable social media following of over 117M followers across all platforms. A TikTok star in his own right, Derulo is the 14th most followed creator on the platform with over 52 million followers, while his videos have been liked 1.2 billion times. 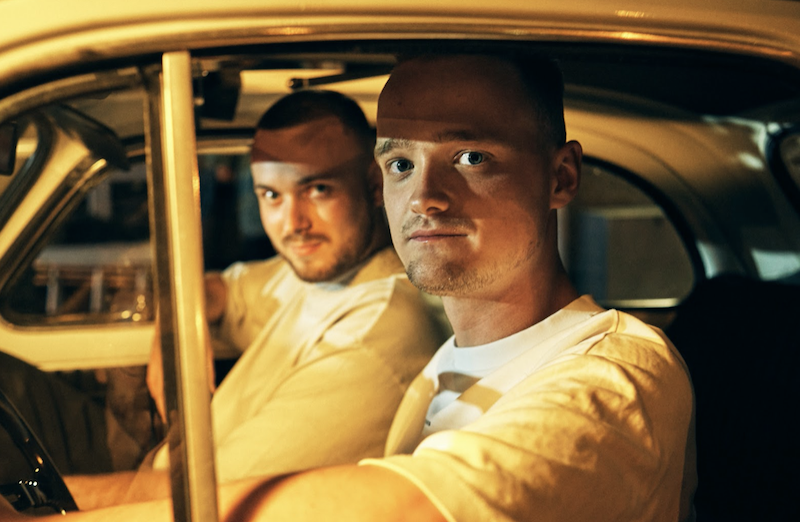 Duke & Jones is one of the most forward-thinking independent acts in the industry. Carving a reputation as ‘producer’s producers’ they continue to prove that true talent doesn’t need a record label or huge co-sign to make waves. Instead, they let the music speak for itself. Their unique sound has helped them garner millions of global listeners. Also, they have a loyal TikTok following who are hooked to their hilarious autotune videos. Furthermore, Duke & Jones gets support from some of the biggest artists in the world. 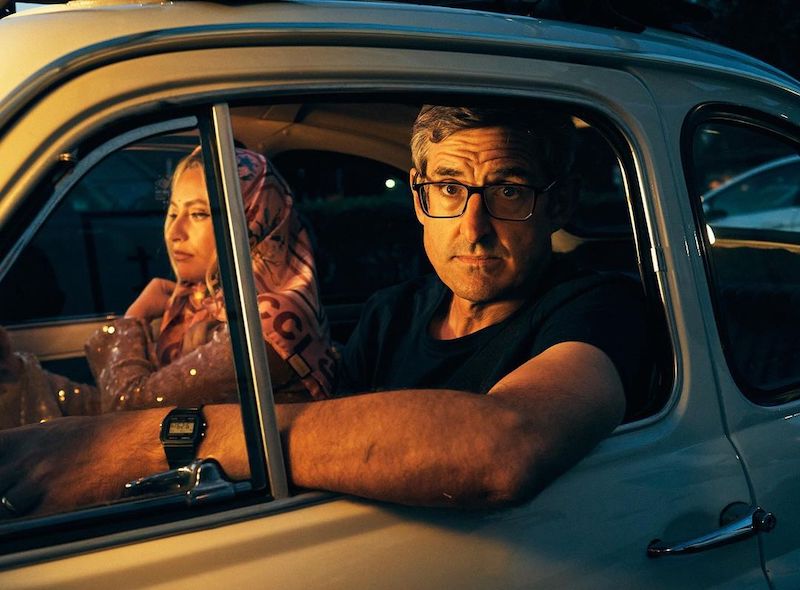 Louis Theroux is one of television’s best-known faces. He is best known as the presenter of genre-defining documentaries for the BBC. As well as the award-winning feature, My Scientology Movie. In a career spanning 25 years, this is his first, rather unexpected, detour into the recording studio. 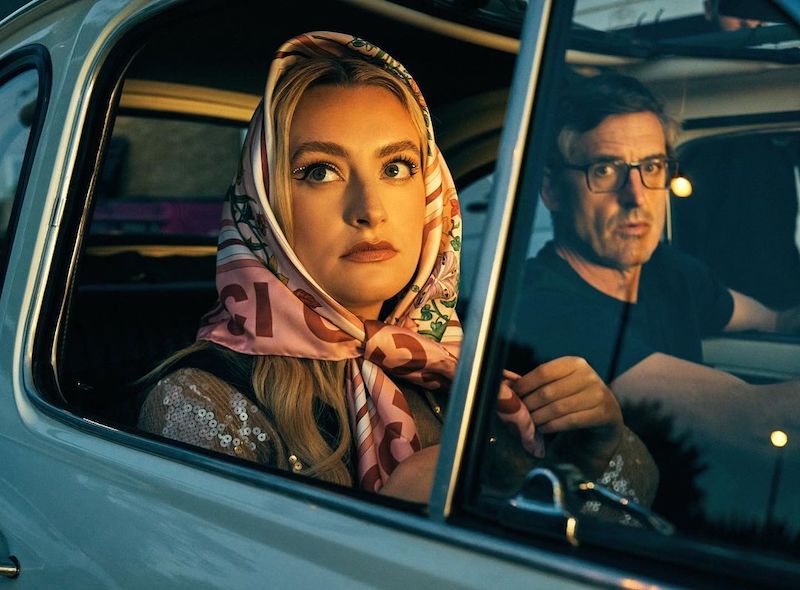 Amelia Dimz is an English journalist, comedian, television presenter, and the founder of production company Dimz Inc – best known for creating the web series, Chicken Shop Date, in which she interviews rappers, grime artists, YouTubers, and Premier League footballers in fried chicken shops. Also, she has written for The Guardian and Vogue and made documentaries for Vice and Channel 4. In 2019, she was named the 77th biggest influencer in the UK by The Sunday Times and made it onto an Evening Standard list of London’s most influential people.

We recommend adding Jason Derulo’s, Duke & Jones’, Louis Theroux’s, and Amelia Dimz’s “Jiggle Jiggle” remix single to your favorite urban playlist. Also, let us know how you feel in the comment section below. Mel Blanc’s famous catchphrase, That’s All Folks! Thanks for reading another great article on Bong Mines Entertainment – the hot spot for new music. Always remember that (P) Positive, (E) Energy, (A) Always, (C) Creates, (E) Elevation (P.E.A.C.E). Contact us on social media via Twitter, YouTube, Instagram, or Facebook, and let us know what’s going on. “Disclaimer: This post contains Apple TV and Apple Music affiliate links. We may earn an affiliate commission when you buy through links on our site.