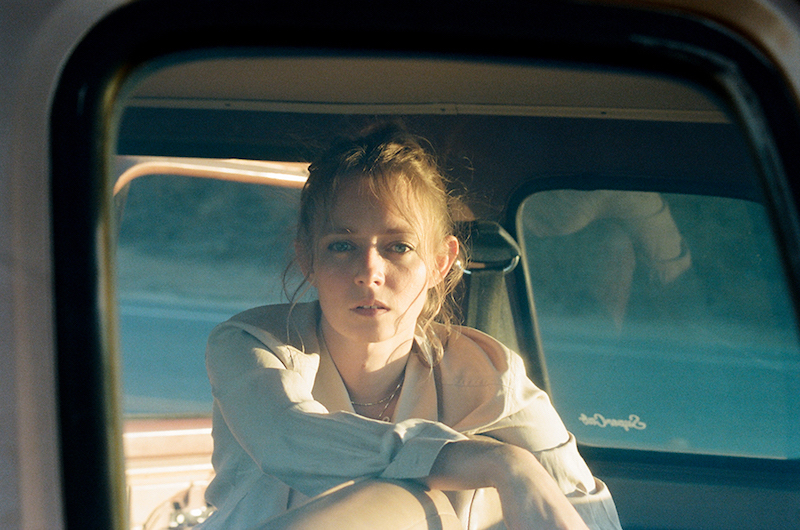 Soleima unveils an attractive audiovisual for her “Force of Nature” single

Soleima is a singer-songwriter from Denmark. Not too long ago, she released an attractive audiovisual for her “Force of Nature” single, via Big Beat Records.

‘Force of Nature’ tells a riveting tale about a vulnerable young woman who shares a passionate relationship with her significant other. Apparently, her partner’s love is strong as a hurricane, and even Superman can’t rescue her from its grasp. Later, she admits that her companion’s love blindsided her because she never saw it coming. Now, it’s too late for her to run away to safety, even though she doesn’t intend on doing so.

‘Force of Nature’ contains a relationship-based narrative, ear-welcoming vocals, and tuneful melodies that are sure to warm your heart. Also, the emotionally powerful tune possesses vibey instrumentation flavored with a commercial pop aroma. Furthermore, “Force of Nature” follows hot on the heels of Soleima’s “Powerslide” album, which is in contention for one of the best pop albums of the year.

“You light up my world and you burn it all down.”

Scandinavia has long been synonymous with cultivating icy-cool pop artists. But none stands out more in recent memory than Soleima. So far, the artist-to-watch/press darling has accumulated over 32 million streams to her name and counting. Listeners adore her because her music explores societal issues and the very meaning of what it is to be human.

Soleima’s own story is similarly unconventional. She was raised in Aarhus, a city on the Jutland peninsula. There, she grew listening up to classic soul and R&B tunes by Aretha Franklin, Stevie Wonder, and Otis Redding. During this time, Soleima’s mother took her to an African dance camp which operated as a cultural exchange between Denmark and Sukumaland in Tanzania. Shortly afterward, Soleima became charmed by their music—especially with their collection of traditional African drums such as the sikulu. As a young adult, she moved out to Sukumaland for two extended spells and even organized a grant to allow some of their members to live and teach in Denmark. Subsequently, she earned a bachelor’s degree in Anthropology, did fieldwork in Nepal, and started to make a documentary about migration in Senegal. 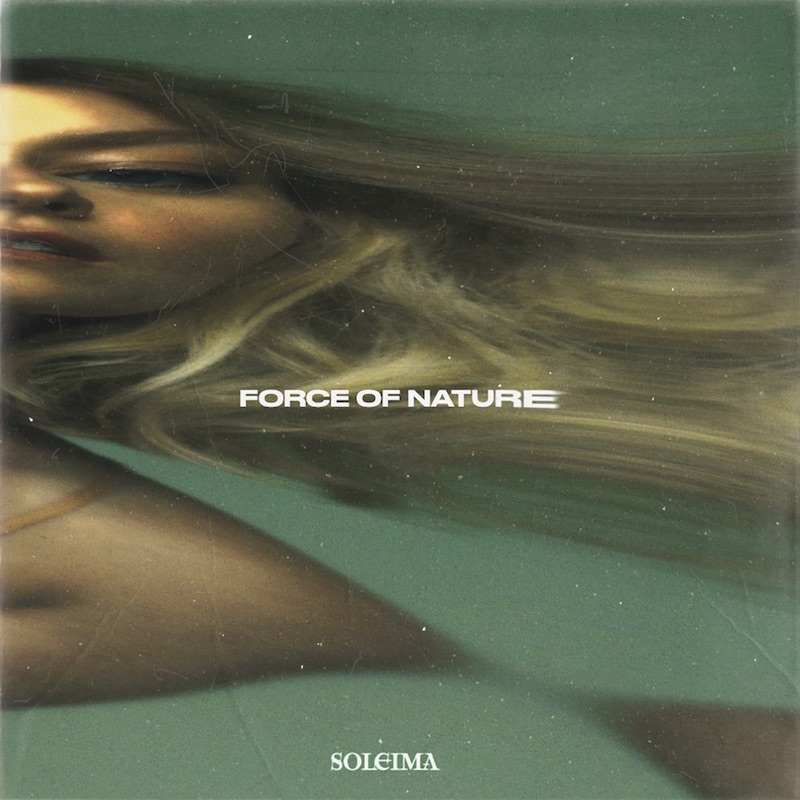 We highly recommend adding Soleima’s “Force of Nature” single to your personal playlist. Also, let us know how you feel in the comment section below.