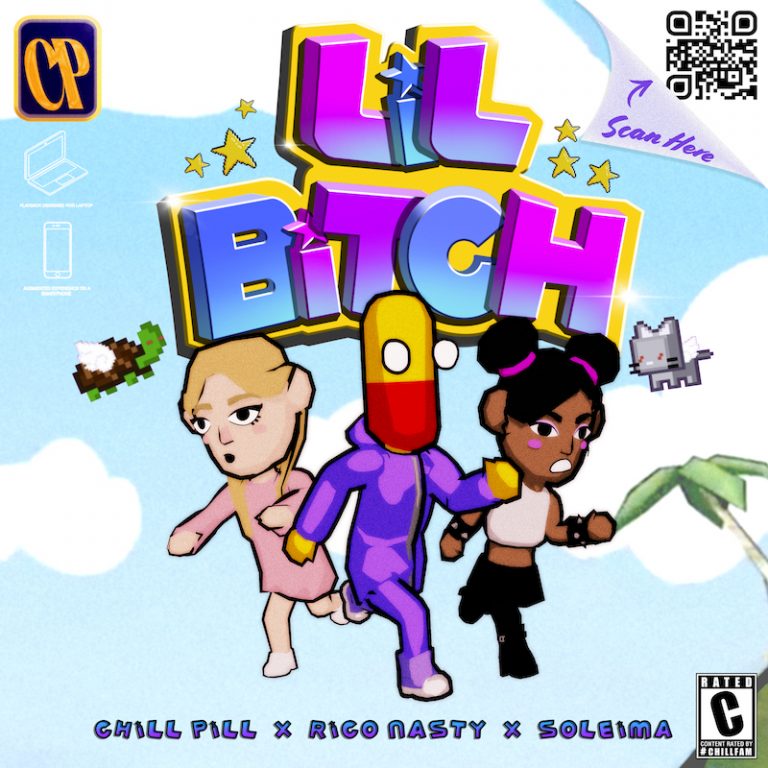 ChillPill (Panic! At The Disco, Chloe X Halle) is a hitmaker producer based in Los Angeles, California. Not too long ago, he released an animated music video game visual for his “LiLBiTcH” single featuring (rapper) Rico Nasty and (singer-songwriter) Soleima.

“On the surface level, it’s a fun genre-blending idea, almost a tongue in cheek flip on pop culture. On a deeper level, it’s really a dark comedy and commentary on the state of the music industry.” – ChillPill explained the inspiration behind the song

‘LiLBiTcH’ finds ChillPill, Rico Nasty, and Soleima as characters inside “the world’s first-ever music video game.” Their goal is to save the world from little b*tches. Also, the person with the highest score each week will win $500. Viewers can try their luck and win some cash by downloading the chillpill app and playing the game. 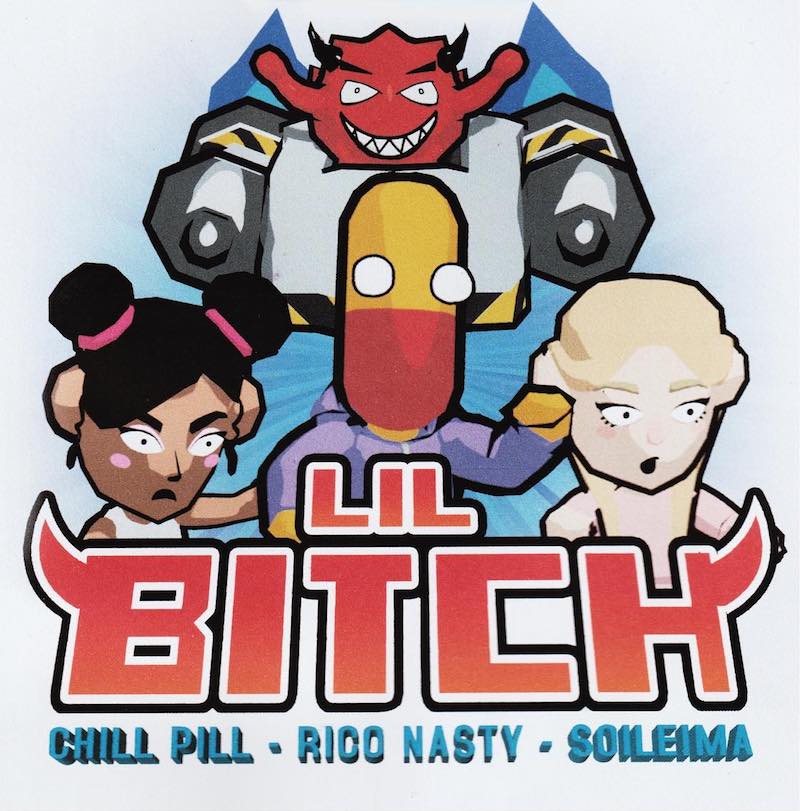 ChillPill made an introduction of his own artist project with the single, “F**K THE CLUB,” featuring GOLDN.  The song also received a ChillPill remix featuring PC pop artist, Ravenna Golden. The story of ChillPill the artist begins in an alternate 2-D cartooniverse. He grew up feeling like he had no purpose and struggled to find his place until he found music.

Rico Nasty is one of the rare artists equipped to consistently satiate both supporters and industry giants. Since her formal debut in 2016, she has received certification from the Recording Industry Association of America. In 2018, her “Smack A B*tch” single was certified gold. Recently, she made her stunning TV debut with a memorable, Victorian-style performance of her record, “OHFR?” on The Tonight Show Starring Jimmy Fallon. 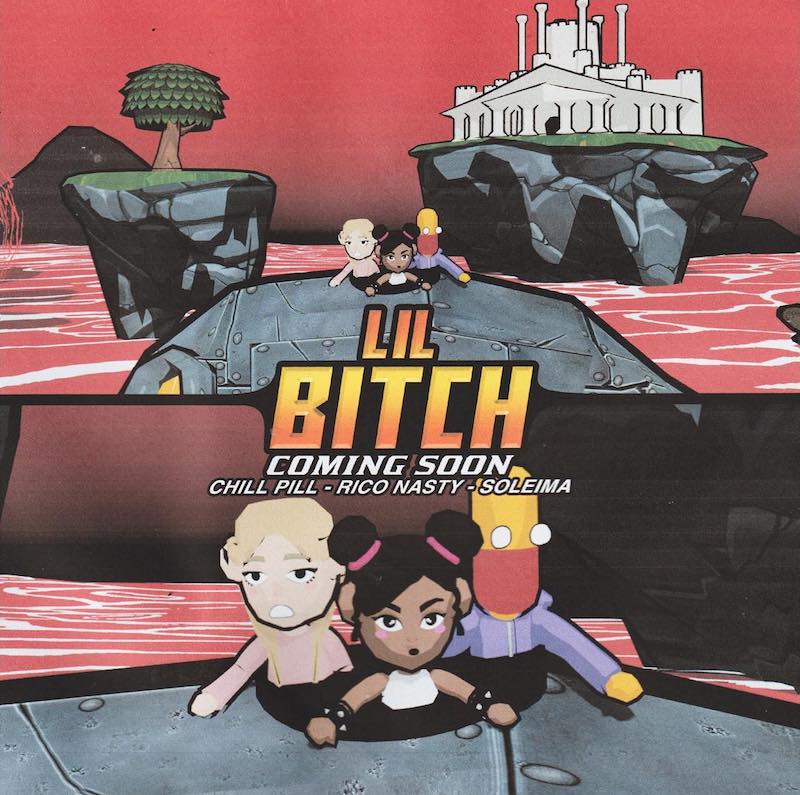 Soleima was born and raised in Denmark. She draws inspiration and hones her style from many genres and life experiences including time spent at an African dance camp and pursuing a degree in Anthropology. She navigates societal issues and the very meaning of what it is to be human in all of her musical work. Her breakout single, “Low Life,” was selected as one of Billboard’s “20 Great Pop Songs from 2018” along with being featured on the Spotify US Viral Chart following its release. Soleima continued her streak of critical acclaim in 2019, thanks to Refinery29 nominating her single “STFU” for their Song of the Year. Recently, she had a massively successful first official North American tour in support of Electric Guest.

We recommend adding ChillPill’s “LiLBiTcH” single to your favorite playlist. Also, let us know how you feel in the comment section below. Mel Blanc’s famous catchphrase, “That’s All Folks!” Thanks for reading another great article on Bong Mines Entertainment, and always remember that (P) Positive, (E) Energy, (A) Always, (C) Creates, (E) Elevation (P.E.A.C.E).