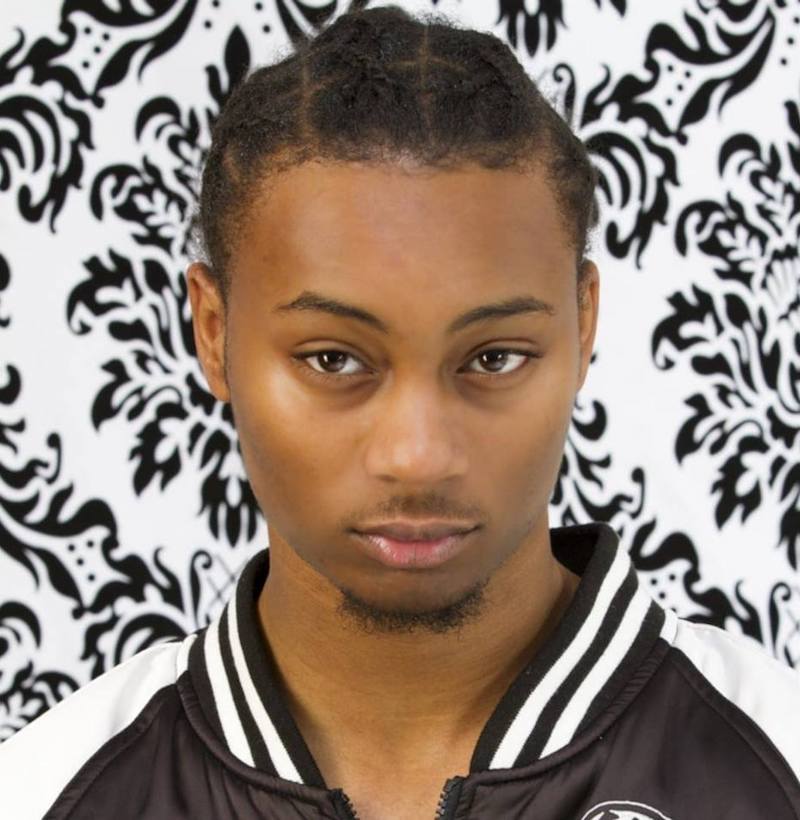 NOBI is a 21-year-old up-and-coming rapper and model from Ohio. Not too long ago, he released a boomin’ rap tune, entitled, “Bands Up”, featuring Rico Nasty.

“I got no slaves I bought me a whip. I was on tour and I got me a grip. You was at home you was hating, admit it. I don’t know why they get mad that I did it.” – lyrics

‘Bands Up’ tells an intriguing tale of a young guy who realizes that finding success and acquiring money is a gift and a curse.

Apparently, a few of his friends aren’t too happy about him leveling up above them. Therefore, they throw shade his way instead of congratulating him on his accomplishments.

NOBI is determined on staying positive while his “Bands Up” single continues to grow. So far, the bubbly newcomer has performed on tour with Taylor Gang, Rich Gang, and Def Jam.

We recommend adding NOBI’s “Bands Up” single to your personal playlist. Also, let us know how you feel about it in the comment section below.