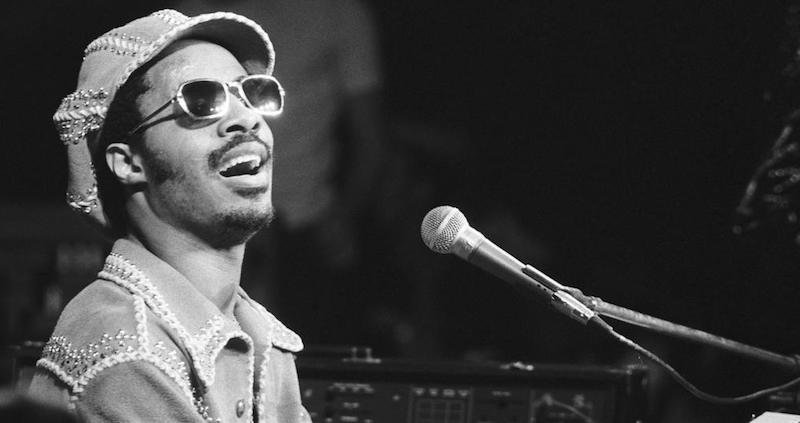 Stevie Wonder “arguably” has the greatest sustained run of creativity in the history of popular music. Between the years of 1972 to 1976, Wonder, between the ages of 21 to 26, released 5-classic albums: Music of My Mind, Talking Book, Innervisions, Fulfillingness’ First Finale, and Songs in the Key of Life.

“Between 1972 and 1976, Stevie Wonder made what felt like a lifetime’s worth of music—his own, certainly, but ours as well. We’ve never heard anything like it since, and barring another reincarnation, we never will again.” – Slate Magazine

Wonder has received 25 Grammy Awards, the most ever awarded to a male solo artist.

He has recorded more than 30 U.S. ‘Top Ten’ hits and has sold over 100-million records worldwide, making him one of the top 60 best-selling music artists.

Also, he has received a Lifetime Achievement Award from the National Civil Rights Museum and has been named one of the United Nations Messengers of Peace. Furthermore, he has earned a Presidential Medal of Freedom from President Barack Obama.

Wonder’s accolades are enormous, and rightfully so, we can see why Slate chose Wonder’s classic run of creativity as the greatest in the history of music.