Upbeat and down the street, Faith is the first single off Republic Records’ Sing: Original Motion Picture Soundtrack.


Grande, who has recorded multiple hits with some of today’s musical superstars, is blessed to be a part of one of the coolest collaborations ever.

FUN FACT: This is the first-time Wonder has recorded music for a film in more than 25 years. The last time Wonder recorded for a film was for ‘Jungle Fever’, the 1991 soundtrack album to Spike Lee’s movie bearing the same name. 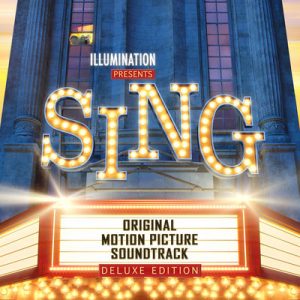