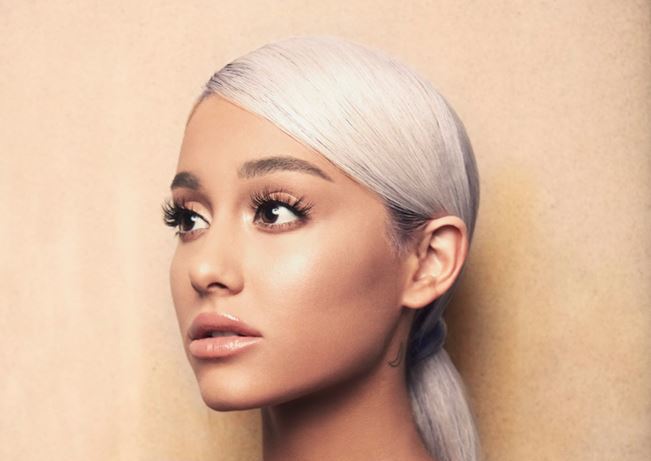 Ariana Grande is a popular pop singer from Boca Raton, Florida. Not too long ago, she released a music video for “God is a Woman”, the second single from her fourth studio album, entitled, “Sweetener”.

Ariana Grande – “God is a Woman”

“And I can be all the things you told me not to be. When you try to come for me, I keep on flourishing. And he sees the universe when I’m the company. It’s all in me.” – lyrics

The Dave Meyers-directed video finds Grande in outer space, standing on a planet while dancing with a spiral nebular gas hula hooping around her slim waist. The following scene shows her in different shades of paint that’s mixed with water. Then we see her floating above a bed filled with individuals covered with soap lather. 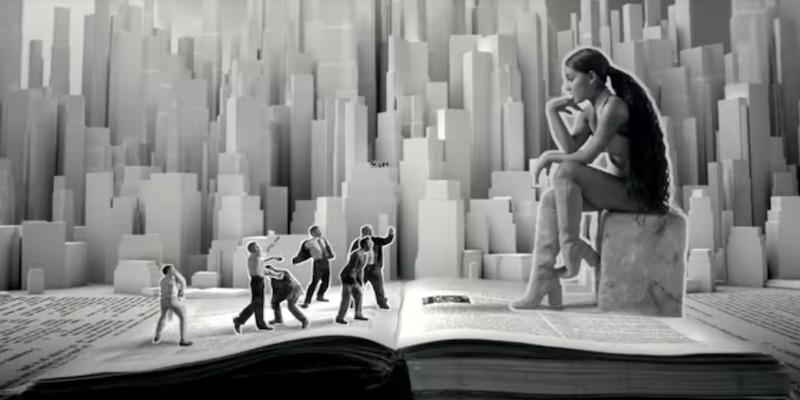 The next part of the video shows an oversized Grande sitting on a huge block that’s attached to a book page. Also, on the opposite page, disgruntled men are hurling offensive words at her while she looks down at them. 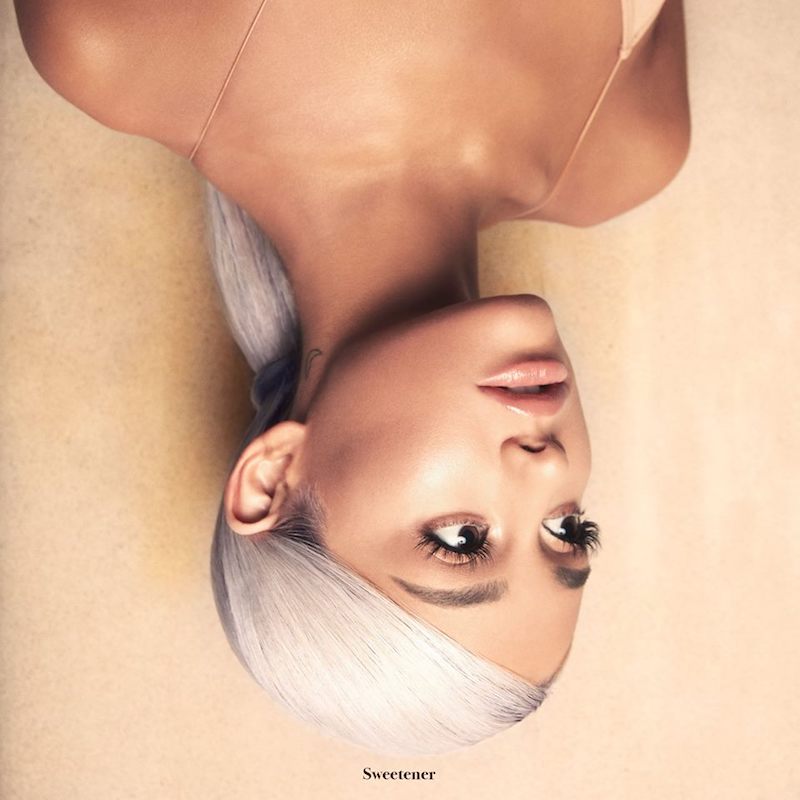 Also, the song contains hedonistic thoughts and tells a tale of a sexually active woman that’s involved with a man that has a one-track mind. After their romance, he realizes she is God because she blessed him with a feeling that he can’t fight or shake from within him.

We recommend adding Ariana Grande’s “God is a Woman” single to your personal playlist.