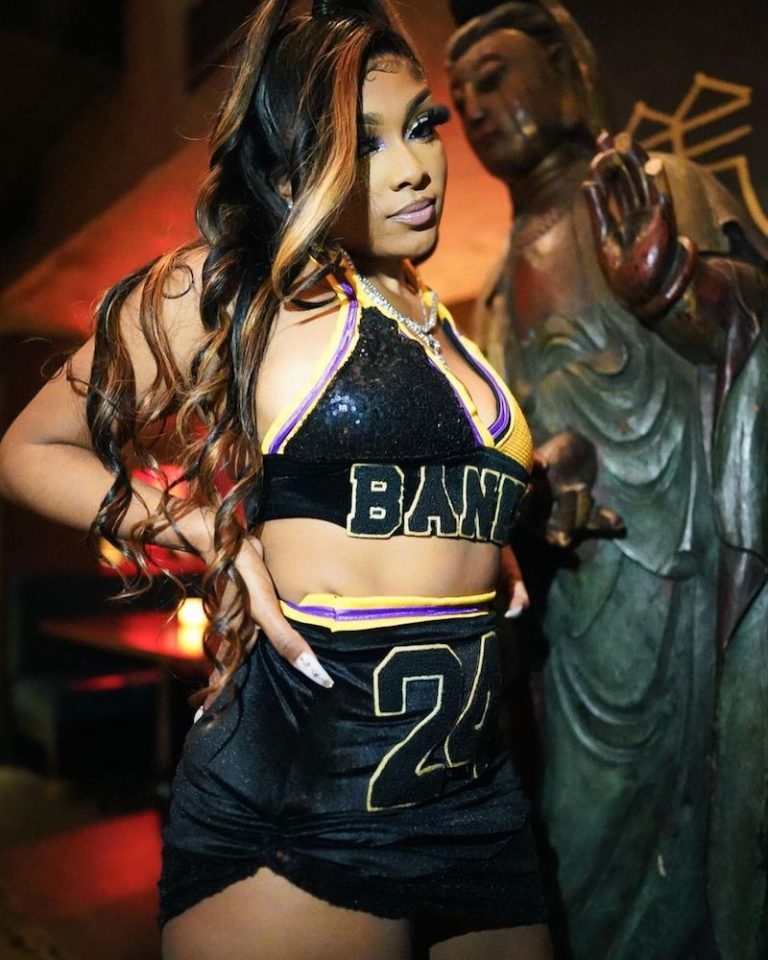 Sky Banks releases a music video for her “Get Around” single

Sky Banks is an up-and-coming rapper from New York. Not too long ago, she released a music video for her “Get Around” single, produced by EliWTF and Matt Marvin.

Sky Banks – “Get Around” music video

‘Get Around’ tells an intriguing tale about a desirable young woman who has her admirers emptying out their bank accounts. Apparently, she’s a money getter who prefers affluent men who desire to spoil her with diamonds and other material possessions. Later, she admits that she entertains conversations about money and only wears exclusive clothing. Also, she addresses a promiscuous woman who isn’t on her level.

‘Get Around’ contains a relatable narrative and money-related raps that will resonate well with fans of Tinkaa G, PM, DreamDoll, and Golden Ego. The urban tune possesses melodic instrumentation flavored with hip-hop and natural rap elements. Furthermore, “Get Around” serves as a tasty appetizer of what listeners can expect to hear from Sky Banks in the near future. 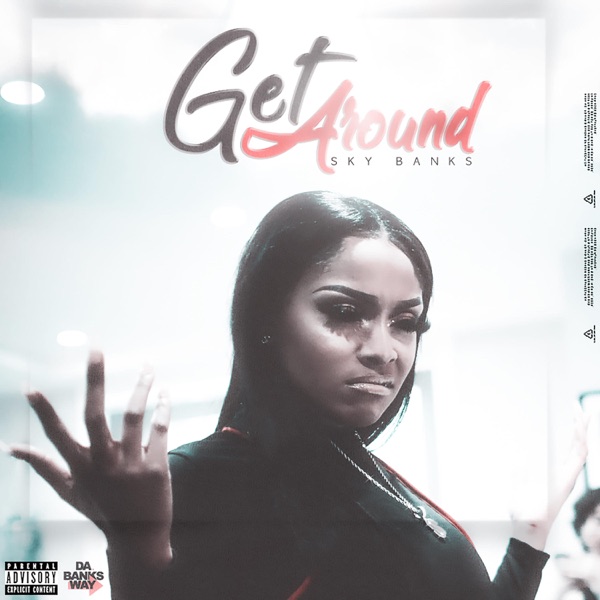 We recommend adding Sky Banks’s “Get Around” single to your hip-hop playlist. Also, let us know how you feel in the comment section below. Mel Blanc’s famous catchphrase, “That’s All Folks!” Thanks for reading another great article on Bong Mines Entertainment, and always remember that (P) Positive, (E) Energy, (A) Always, (C) Creates, (E) Elevation (P.E.A.C.E).