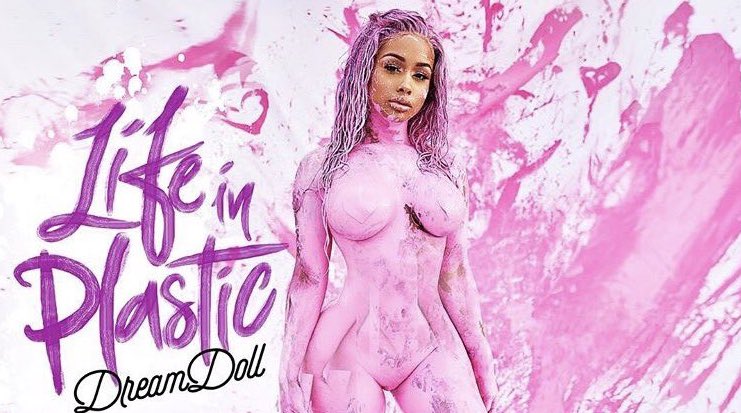 DreamDoll releases a music video for her “Everything Nice” single

DreamDoll is a reality star/rapper from the Bronx, New York. Not too long ago, she released a music video for her “Everything Nice” single.

“I rock Christian Loubs, two bands on my shoes. I will f**k your ni^^a and might give him back to you. Everything nice, pull up foreigns, cocaine white (skurt!). Talk to me nice, no he didn’t f**k, but he tryna wife. What type is you on? I get to that bag ’cause that’s all I know. Only rock with baddies that get money lil hoe. I need 30 bands just to pull up for the walkthrough. You a broke b*tch, kill ya self, let it haunt you. He talking like he gon’ smash or somethin’. I fill him up with the gas I’m pumping. Run through a check, get it back, its nothing(That’s some boss sh*t). I run it up in Fendi, b*tch do not offend me. You’re broke, your pockets empty, can’t even afford that Henny.” – lyrics

The music video finds DreamDoll rapping in a pool filled with water and video vixens. Also, DJ Self makes a memorable cameo. Furthermore, DreamDoll’s “talk to me nice“ slang is resonating well within urban communities.