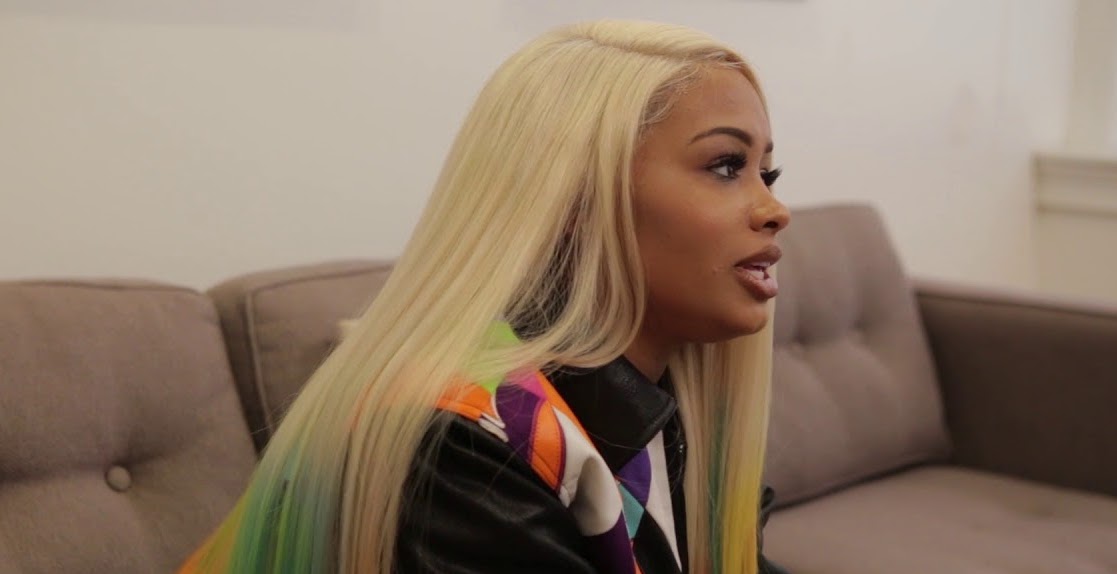 Pelle Pelle (PP) is an urban fashion brand designed by Marc Buchanan. Not too long ago, they released a video conversation featuring Love & Hip Hop’s DreamDoll.

“I got started from working the nightlife as a bartender in strip clubs. I started getting popping through my photoshoots and pictures. That opened up the door for a reality TV show called ‘Bad Girl’s Club’.”  – DreamDoll

DreamDoll discusses how she got her start in music, life on the “Bad Girls Club“, and breaking into the hip-hop.

Not too long ago, DreamDoll released her debut EP, entitled, “Life in Plastic”. The seven track-project was released via Gwinin Entertainment on September 20, 2017. Also, the EP features guest vocals from Don Q, LouGotCash, and Spades Saratoga. 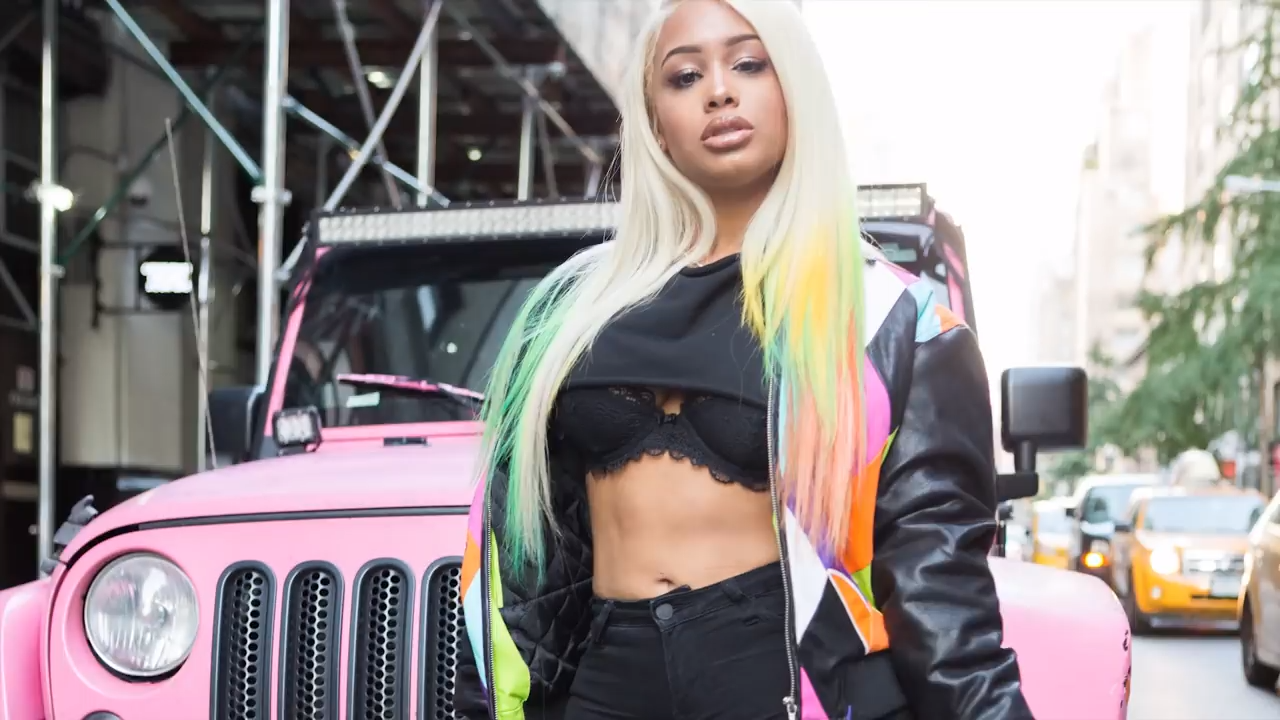 PP will continue to support hip-hop by having up-close and personal conversations with various influencers. Also, their primary goal is to achieve an evergreen conversation.

We recommend adding songs from DreamDoll’s “Life in Plastic” single to your personal playlist. Furthermore, let us know how you feel about it in the comment section below.