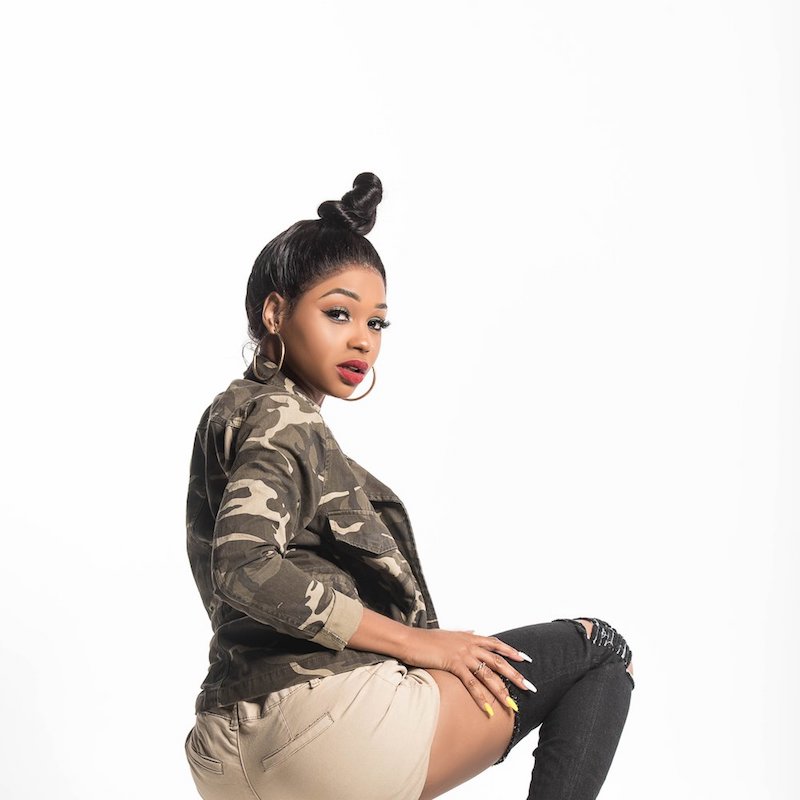 Golden Ego (Tynieur Prelow) is an up-and-coming female hip-hop artist from Dallas, Texas. Not too long ago, she released a spicy rap tune, entitled, “Wet Dreams”.

“Always on my grind sh*t, yeah I like to shine b*tch. Never been a fake b*tch, never been a hatin’ b*tch. All about my benjamins, he hates when I pretend. How am I in love again? Then I look and give him cream. Misleading, yeah, I can be. Got in my feelings last week. Yeah, he thought he had me, b*tch I thought he had me. Left that ni**a badly, all he had was wet dreams.” – lyrics

‘Wet Dreams’ tells a lustful tale of a bossy young woman who enters a new relationship with a guy who she’s trying to get to know better.

Apparently, after some time their relationship evolves, but she leaves him after he becomes addicted to her love.

Golden Ego’s musical influences include Erykah Badu, Eve, and Trina. So far, the sassy newcomer has performed with Moneybagg Yo, Twista, and Jarren Benton.

We recommend adding Golden Ego’s “Wet Dreams” single to your personal playlist. Also, let us know how you feel about it in the comment section below.