Shania Twain is a five-time GRAMMY winner and one of music’s most renowned trailblazers from Canada. Not too long ago, she released a lovely documentary, entitled, “Not Just A Girl,” produced by Mercury Studios and directed by Joss Crowley.

‘Not Just A Girl’ takes viewers from Shania Twain’s humble beginnings in Timmins, Ontario, where she was raised poor and inspired by the story of Dolly Parton, through her initial record label signing in Nashville, and onto her career-defining moment meeting her future husband and rock producer, Mutt Lange, ahead of writing, recording, and releasing her breakthrough album, “The Woman In Me.”

Produced by Mercury Studios, the documentary also features studio session footage from throughout her career and brand-new interviews with Shania at home. The documentary is a definitive look at the making of one of the world’s most adored superstars and fashion-forward female pioneers in pop, country, and rock. Also, the doc brings us right up to the present day and the recording of Shania’s forthcoming sixth record.

‘Not Just A Girl’ is the story of a woman who wanted to make her own way, completely independent of anyone else; the story of an artist who took enormous risks. Among the guest voices in “Not Just A Girl” are Lionel Richie, Diplo, Avril Lavigne, and Orville Peck. “She was a trailblazer,” says Lionel Richie. Orville Peck stated, “She paved the way for musicians everywhere.”

“Filming a documentary about myself was pretty surreal and even more so during a pandemic! We started this whole thing in 2020 and did a lot of interviews and prep stuff over zoom, while trying to film as much as we could during the moments when the world opened up a little more and people were able to travel. All of that has resulted in ‘Not Just A Girl,’ I hope you enjoy watching it.” – Shania Twain explained

The film traces Shania Twain’s emergence as a crossover artist, defying the stereotypes of what it took to be a country star, and takes viewers through her vision during “Come On Over” to become a global pop phenomenon. Shania took universal ideas of confidence, femininity, and self-discovery and made them relatable.

“Shania Twain brought a rebellious spirit to the genre that hadn’t existed for a couple of decades,” says music journalist, Eve Barlow. Also, Shania’s impact touches on the LGBTQ+ community and artists across every genre today. “She reached through the stereo and made me feel safe when I was a young kid,” says Orville Peck.

Shania Twain – “Not Just A Girl (The Highlights)” album 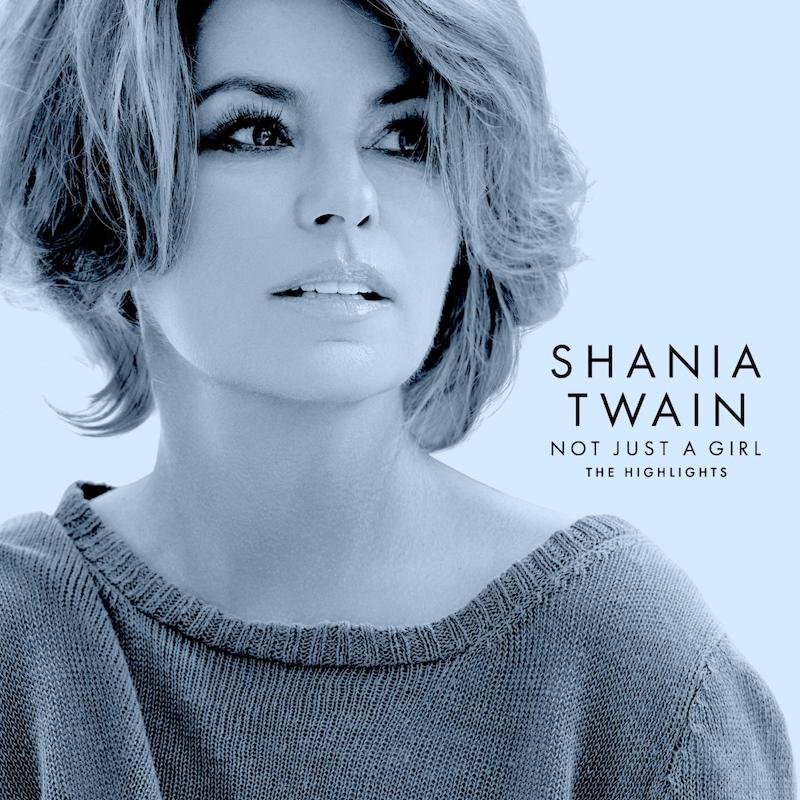 “As a Canadian team focused on representing Canada in the global festival market, we’re honored to host a Canadian country superstar on Canadian soil to celebrate everything she’s done for our genre. For many of our fans and fellow artists, Shania Twain has had a big impact on what we know and love about country music… We’re extremely proud of all the female artists in our line-up, and we’re excited to showcase their talents alongside the Queen of Country.” – stated Brooke Dunford, Director of Booking and Brand Strategy, Republic Live

In addition to the documentary, Shania Twain will release a compilation album, entitled, “Not Just A Girl (The Highlights),” via Mercury Nashville/Ume. The project includes a new bonus title track, alongside some of her biggest hits in order of appearance in the documentary.

Shania Twain will perform at this year’s Boots and Hearts festival (August 4-7) on the closing night of the festival with fellow Canadian female powerhouses, Lindsay Ell and Robyn Ottolini. Also, Shania will receive the ACM Poet’s Award, which is given to a Country Music songwriter for outstanding and longstanding musical and/or lyrical contributions throughout their career, with special consideration given to a song or songs’ impact on the culture of Country Music, on August 24th in Nashville.

Since the ’90s, Shania Twain has led the way as a genre-defying, iconic, and empowered female, who has smashed records, amassed an enormous international fanbase and generated a catalog of some of the biggest hits that have stood the test of time.

With five albums released and more than 100 million albums sold worldwide, Shania Twain remains the top-selling female country pop artist of all time. Her albums “The Woman In Me,” “Come on Over,” and “Up!” have garnered over 30 Platinum certifications. Shania has three Diamond-certified albums. From 1993 to 2021, Shania held the title of being the female artist with the most weeks at the top of the charts, with her albums spending a collective 97 weeks at #1 on Billboard’s Top Country Albums. 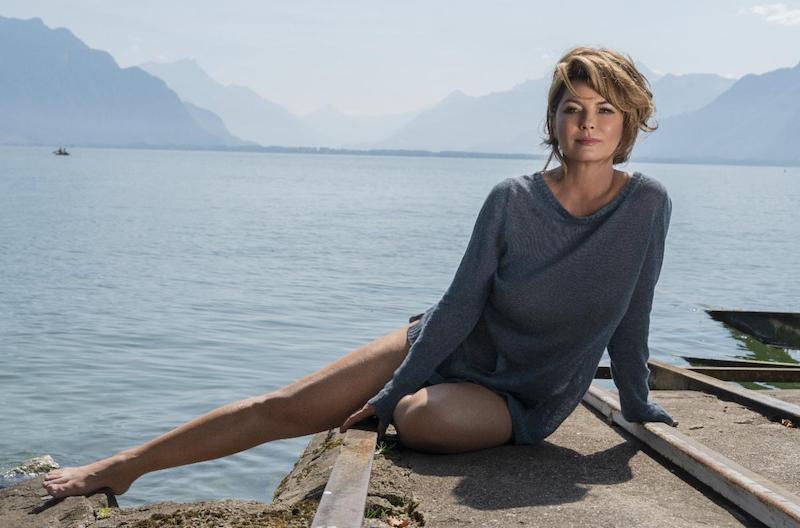 Recognizing her indelible impact and achievements in music, Shania is the first and only female artist to receive CMT’s Artist of a Lifetime Award. Also, she was honored with the Icon Award at Billboard’s Women in Music ceremony.

Shania is currently performing at her second residency in Vegas called “Let’s Go!”. The two-year residency at the Zappos Theater at Planet Hollywood Resort & Casino kicked off with a sold-out run and continues to be the hot ticket in Vegas. Twain’s first album in 15 years, NOW, was released in September 2017 and debuted at No. 1 in all major territories.

Shania’s hits include “Any Man of Mine,” “That Don’t Impress Me Much,” “You’re Still the One,” and “Man! I Feel Like A Woman.” This year, Shania made a surprise guest performance during Harry Styles’ Coachella set on Friday, April 15th. The duo performed two of her biggest hits: “Man! I Feel Like a Woman” and “You’re Still the One.” Shania continues to be a cultural icon garnering praise from artists such as Taylor Swift, Harry Styles, Kacey Musgraves, Haim, and Avril Lavigne among others.

We recommend watching Shania Twain’s “Not Just A Girl” documentary via Netflix. Also, let us know how you feel in the comment section below. Mel Blanc’s famous catchphrase, That’s All Folks! Thanks for reading another great article on Bong Mines Entertainment – the hot spot for new music. Always remember that (P) Positive, (E) Energy, (A) Always, (C) Creates, (E) Elevation (P.E.A.C.E). Contact us on social media via Twitter, YouTube, Instagram, or Facebook, and let us know what’s going on. “Disclaimer: This post contains Apple TV and Apple Music affiliate links. We may earn an affiliate commission when you buy through links on our site.