Harry Styles is a popular singer-songwriter and actor from Redditch, England. He made his name with One Direction, a boy group created in 2010 during the hit UK TV show, The X Factor. Even though the group didn’t win The X Factor, they later managed to achieve significant chart success in the United States and the United Kingdom.

In 2015, One Direction went on hiatus and the members decided to pursue solo projects. All have gone on to have success in their solo work, but arguably, none more so than Harry Styles. Always considered to be the de facto “leader” of One Direction, Harry is the one who had the most attention due to his “bad boy” persona. 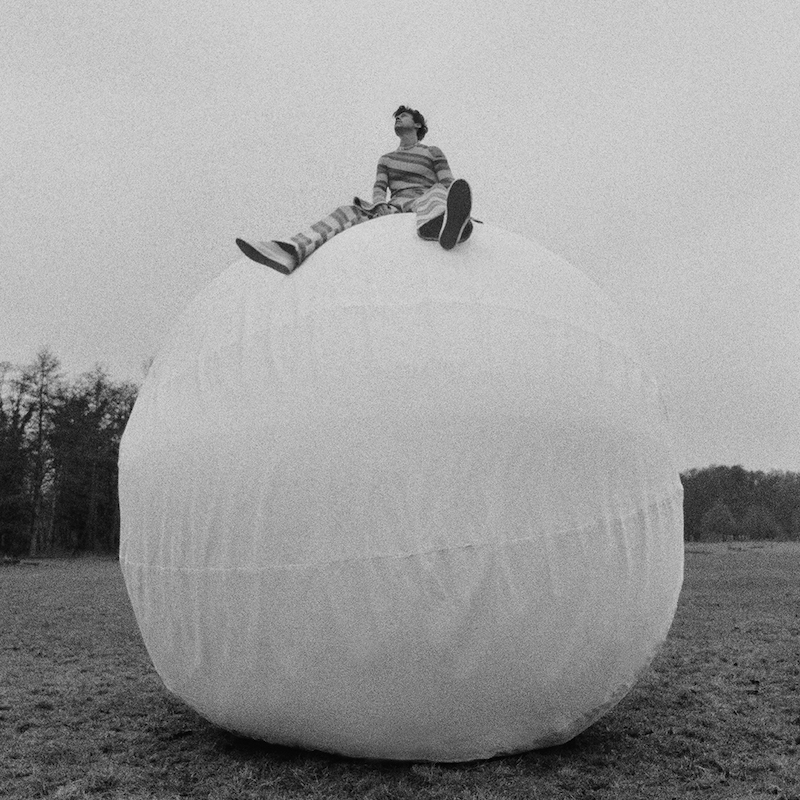 Harry’s success over the years has been evident. He has gone platinum and double platinum with his first and second solo albums respectively. Also, he has multiple singles that peaked at #1 on Billboard Hot 100 chart. Fans and critics alike are anticipating that his latest album, “Harry’s House,” will achieve similar success. The project features the standout single, “Late Night Talking.”

‘Late Night Talking’ is, on the surface, a song about a relationship where the two partners haven’t been able to see each other. The line, “It’s only been a couple of days and I miss you,” speaks to that. Even though they’re apart, they still make time to talk to each other on the phone.

While no specific names are mentioned, a lot of people suspect that the song is about Harry Styles and his girlfriend, Olivia Wilde. Both have extremely busy schedules so they may not be able to spend as much time together as they’d like. Sources close to the couple say that they always make time for each other, even when they are apart. Even if the song isn’t specifically about Harry and Olivia, it could be interpreted to be about how tough it is trying to have relationships when you’re a celebrity, and how sometimes, late-night talking is all you have.

The song is backed by a funky pop beat that, while still putting the song firmly in the pop genre, is a change of pace from the music we expect from Harry. As a solo artist, he has been able to constantly switch up his style and explore new avenues of music, while keeping it accessible to his original fans. His music is a far cry from the songs he was singing back in his One Direction days, but he’s still managed to hold on to his core fanbase while expanding his audience.

“We’ve been doin’ all this late-night talkin’.” 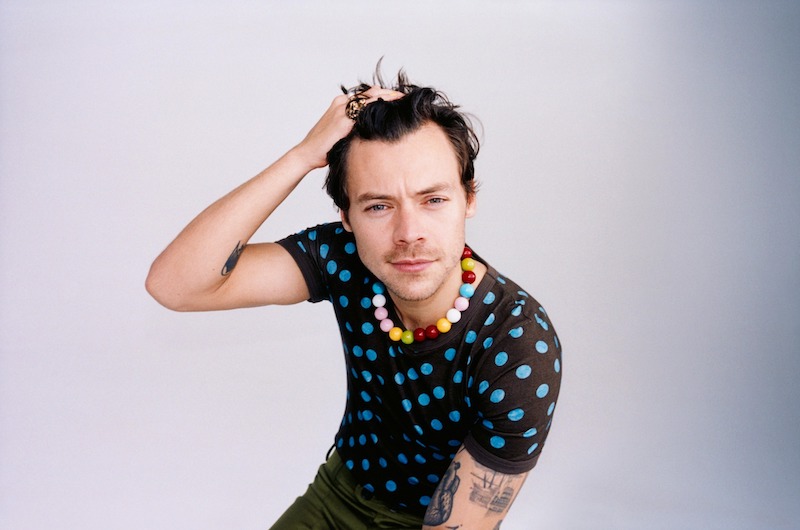 In the UK in particular, Harry Styles has become a bit of a cultural icon, with people comparing him to Rolling Stones lead singer, Mick Jagger. The media is constantly updating us with stories about his private life, such as his fashion choices, and his relationship status. Also, the charismatic singer was recently captured enjoying a sweet night of gambling at an Australian casino. If you prefer online gambling, Vegas Slots Online offers the best opportunity to play your favorite slots for free before you play for real money. But, no matter how Harry Styles decides to spend his free time, you can rest assured that his “Late Night Talking” single will be in full rotation. 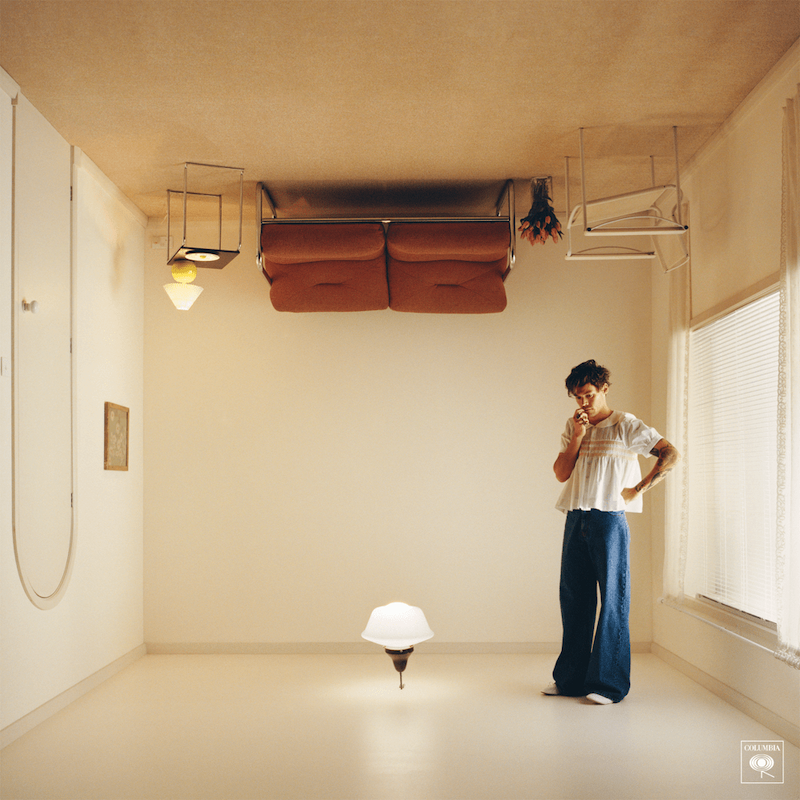 We recommend adding Harry Styles’s “Late Night Talking” single to your favorite contemporary pop playlist. Also, let us know how you feel about it in the comment section below. Mel Blanc’s famous catchphrase, “That’s All Folks!” Thanks for reading another great article on Bong Mines Entertainment – the hot spot for new music. Always remember that (P) Positive, (E) Energy, (A) Always, (C) Creates, (E) Elevation (P.E.A.C.E). Contact us on social media via Twitter, YouTube, Instagram, or Facebook, and let us know what’s going on.