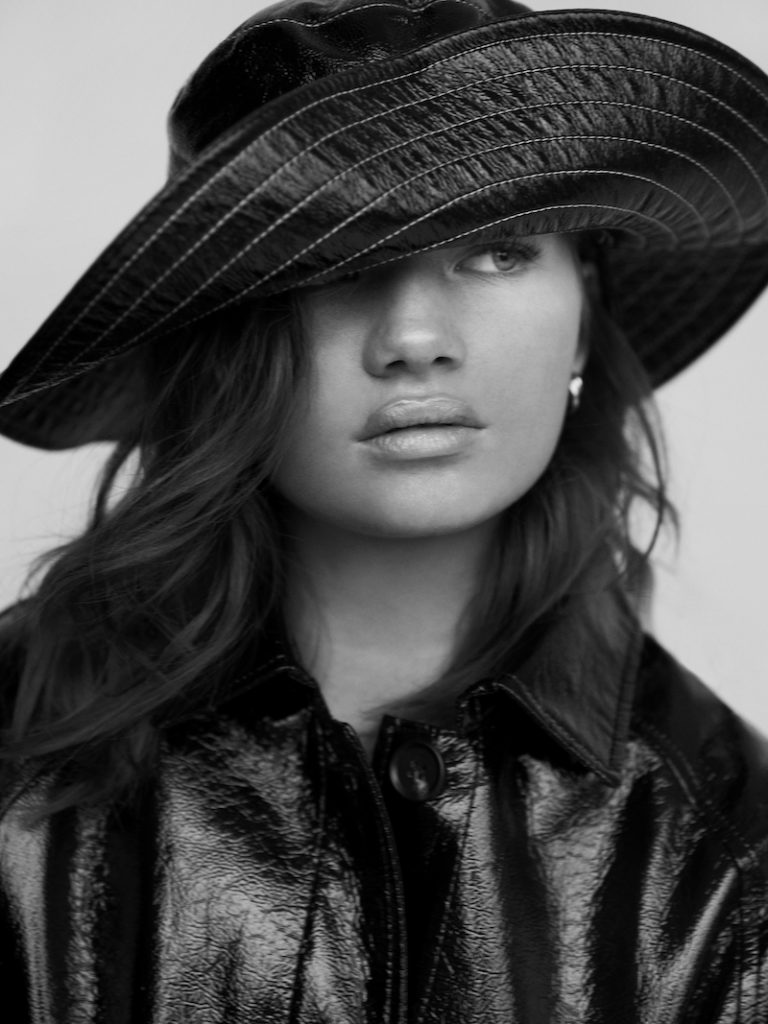 RoseeLu is a 19-year-old Danish newcomer. Not too long ago, she released a captivating pop tune, entitled, “Playing Alone.”

‘Playing Alone’ contains a relatable narrative, ear-pleasing vocals, and tuneful melodies that will resonate well with fans of Shaylen, Royal & The Serpent, and The Sunshine State. The likable tune also possesses guitar-driven instrumentation flavored with a vibey alternative-pop vibration. Furthermore, “Playing Alone” serves as a wonderful presentation of what listeners can expect to hear from RoseeLu in the near future as she continues to release more ear-welcoming tunes.

“I feel a little left out and a bit alone now ‘cause I don’t what way will lead me back to ya.”

“Even though it sounds cliché, I really hope to inspire anyone who listens to embrace their inner child and cherish it. ‘Playing Alone’ is my appeal to those who think kids are wrong if they (like me) are not into commercial toys and football trading cards. But are totally fine contemplating with themselves in their own company, which is OK and super healthy.” – RoseeLu explained

RoseeLu has always done things her way and has always been a loner. Not in an introvert way, but in a constant search and lust for life in an extrovert kind of way. As a kid, RoseeLu grew up to the sound of her dad’s piano. She wrote her first melodies in kindergarten and eventually decided to follow her own dream and ambition to become a full-time musician. At the age of 17, she quit high school, left home, and moved to Copenhagen. Now, she’s one of tomorrow’s most promising new talents. 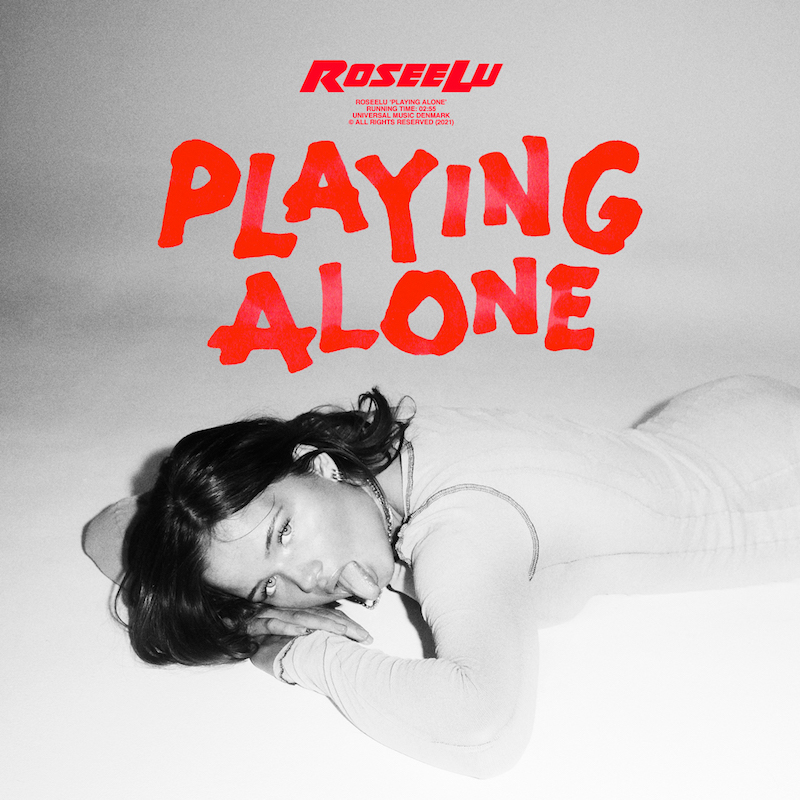 “Turns out getting everything is not enough, nah. It’s like a roller-coaster, all this growing up, yeah. Sometimes I kinda miss the old me, I’m growing out of her slowly. It’s something no one ever told me (told me). It’s like a part of me been parting me, it’s crazy. Now, oh, where did you go? Hiding somewhere inside my old home now. I would not know. Are you still out there in the backyard playing alone? Where did you go?” – lyrics

We recommend adding RoseeLu’s “Playing Alone”  single to your favorite playlist. Also, let us know how you feel in the comment section below. Mel Blanc’s famous catchphrase, “That’s All Folks!” Thanks for reading another great article on Bong Mines Entertainment, and always remember that (P) Positive, (E) Energy, (A) Always, (C) Creates, (E) Elevation (P.E.A.C.E).