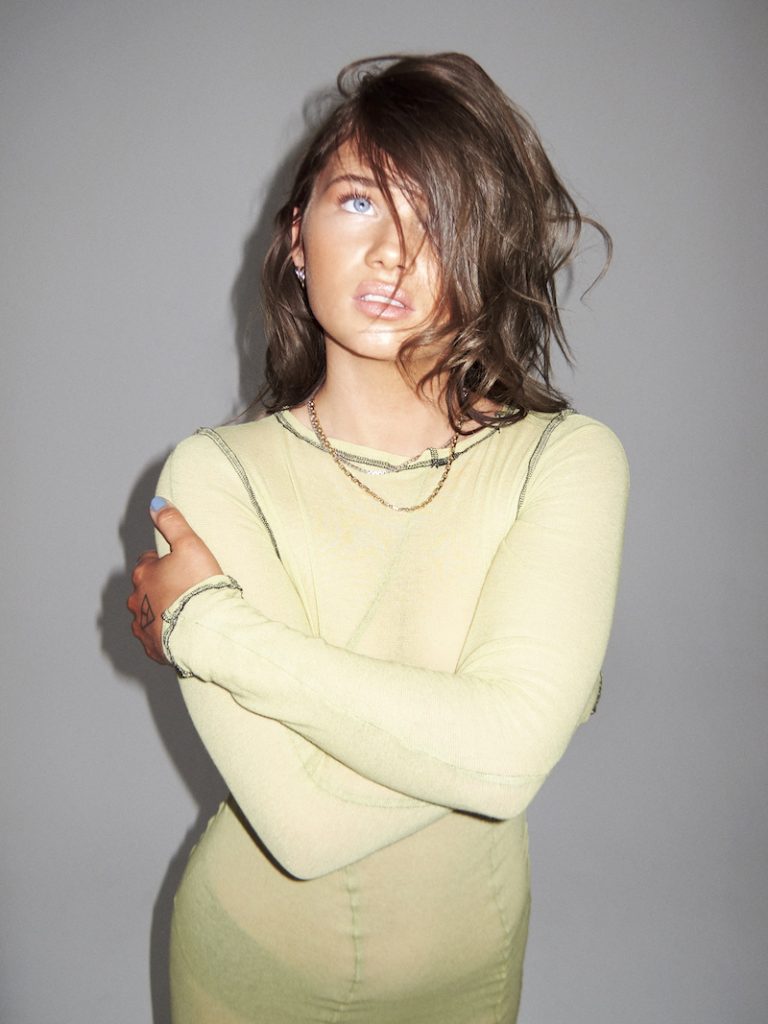 RoseeLu releases an alternative-pop tune, entitled, “Got Me Feeling Like This”

RoseeLu is a rising 20-year-old singer-songwriter from Copenhagen, Denmark. Not too long ago, she released an alternative-pop tune, entitled, “Got Me Feeling Like This.”

“Although I’m still rather young, I’ve experienced being madly in love. Also, I’ve experienced the type of love where you end up losing yourself and lack the ability to be true to your own values. And even though it’s a hard farewell, sometimes you just have to do it in order to return to yourself again. This song was made only with the intention of letting these feelings go – make them free and give them the space they need.” – RoseeLu explained

‘Got Me Feeling Like This’ finds RoseeLu singing about a vulnerably familiar experience. Apparently, not too long ago, she was a victim of love and temporarily lost herself in the process.

‘Got Me Feeling Like This’ features a relationship-based narrative, ear-pleasing vocalization, and tuneful melodies. The sentimental tune possesses electric guitar-driven instrumentation flavored with upbeat alternative-pop and grungy-punk-rock elements. Also, “Got Me Feeling Like This” follows mildly on the heels of RoseeLu’s “F**k With My Feelings” and “Playing Alone” singles.

RoseeLu – “F**k With My Feelings” single

“‘F**k with my Feelings’ is about the insane state of mind you are in when you are in love. But also the addiction which I know way too well from past relationships.” – RoseeLu explained

‘F**k With My Feelings’ is RoseeLu’s take on the ever-changing game of love. The dramatic tune contains a relationship-based narrative, ear-pleasing vocalization, and tuneful melodies. Also, “F**k With My Feelings” possesses vibrant instrumentation flavored with a dark alternative pop vibration. Furthermore, the song follows hot on the heels of Roseelu’s previously released single, entitled, “Playing Alone,” which made waves on the international blogosphere back in March.

‘Playing Alone’ contains a relatable narrative, ear-pleasing vocals, and tuneful melodies that will resonate well with fans of Shaylen, Royal & The Serpent, and The Sunshine State. The likable tune also possesses guitar-driven instrumentation flavored with a vibey alternative-pop vibration. Furthermore, “Playing Alone” serves as a wonderful presentation of what listeners can expect to hear from RoseeLu in the near future as she continues to release more ear-welcoming tunes. 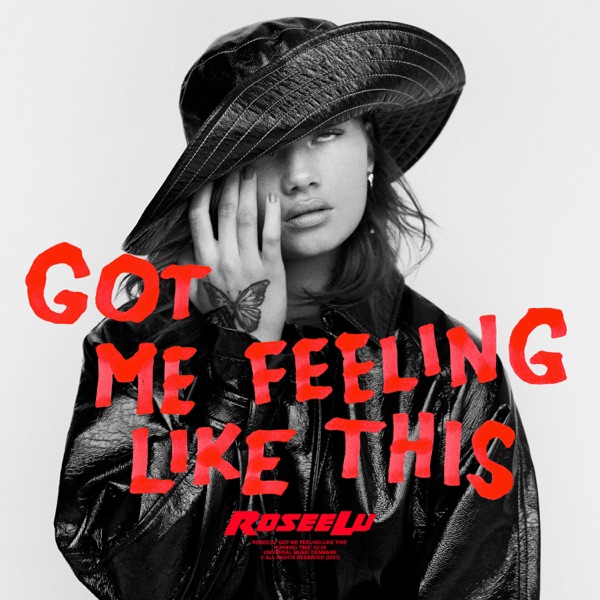 We recommend adding RoseeLu’s “Got Me Feeling Like This” single to your favorite alternative-pop playlist. Also, let us know how you feel in the comment section below. Mel Blanc’s famous catchphrase, “That’s All Folks!” Thanks for reading another great article on Bong Mines Entertainment. And always remember that (P) Positive, (E) Energy, (A) Always, (C) Creates, (E) Elevation (P.E.A.C.E).