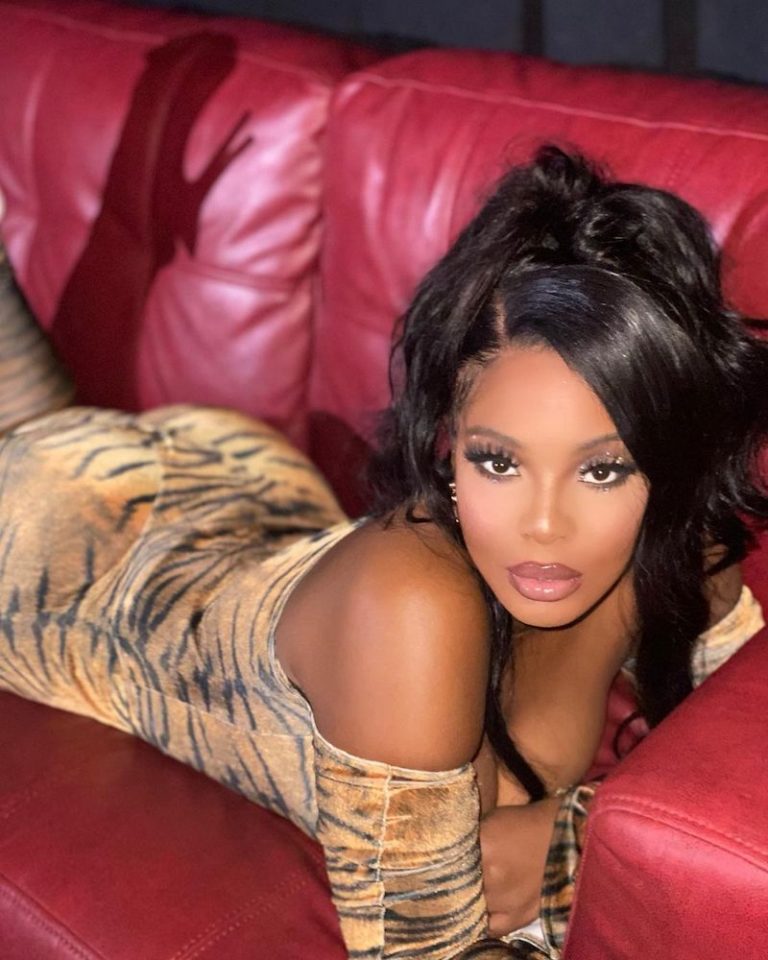 ROE releases an attractive visualizer for her “Baby” single

ROE is an LA-based singer-songwriter from Venice, California. Not too long ago, she released an attractive visualizer for her “Baby” single.

“From the VHS captures to the pink furry walls to the roller skates, the video is a Westside girl’s fantasy come to life. The record really connects me to my Venice roots — the beach, the free-flowing fun culture. It’s nostalgic, colorful, and sexy.” – ROE stated

The vintage glam visual, captured in part on film, is a sweet ode to ROE’s coastal upbringing.

ROE is a multi-talented artist and songwriter for Universal Music Publishing Group. After years of working as a songwriter (behind the scenes), she has broken out to step into her truest form. So far, she has written for Mary J. Blige, Usher, Normani, Kiana Ledé, Teyana Taylor, City Girls, and Kash Doll. Also, ROE has written songs for hit TV shows like Empire and Star. Furthermore, she has lent her talents in collaborations with artists such as Sachi, The Him, and Tiësto. Plus, her collaboration with Sachi, Sparking My Fire, was featured in NBC’s hit reality TV competition show, World Of Dance. Later, she performed at ASCAP’s Summer Showcase Series in 2020.

Her first breakout singles – I Like, Baby, and Fool 4 U have garnered wide industry support. Also, her songs have landed on consecutive Spotify New Music Friday playlists and The Newness with each respective release leading up to her debut. Other major playlists add include Spotify’s Bedroom Jams,  Apple Music’s New Music Daily, Breaking R&B, R&B Now, and Mood. 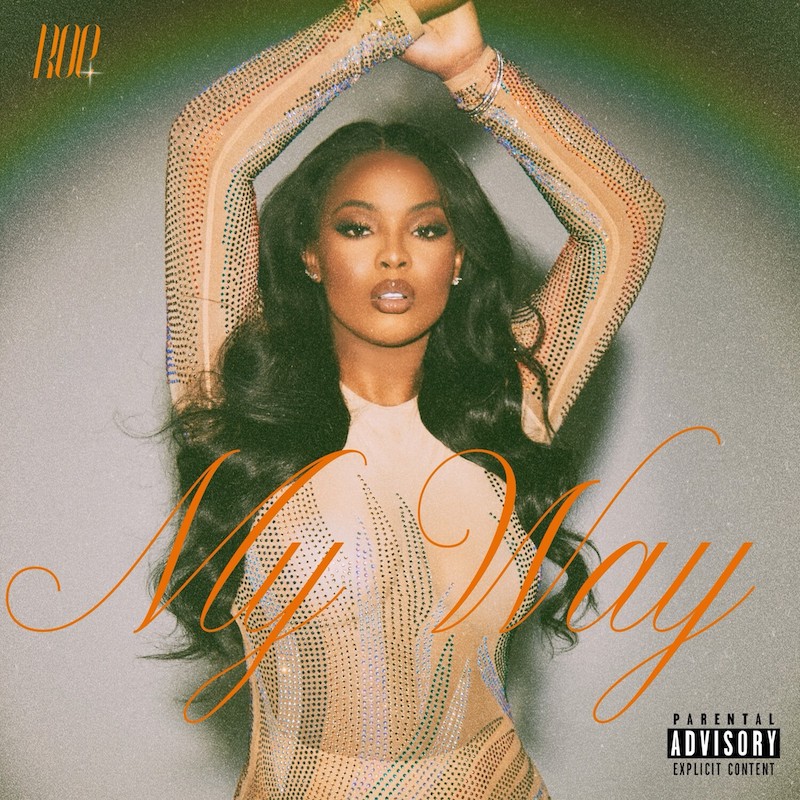 We recommend adding ROE’s “Baby” single to your favorite R&B playlist. Also, let us know how you feel in the comment section below. Mel Blanc’s famous catchphrase, “That’s All Folks!” Thanks for reading another great article on Bong Mines Entertainment. And always remember that (P) Positive, (E) Energy, (A) Always, (C) Creates, (E) Elevation (P.E.A.C.E).