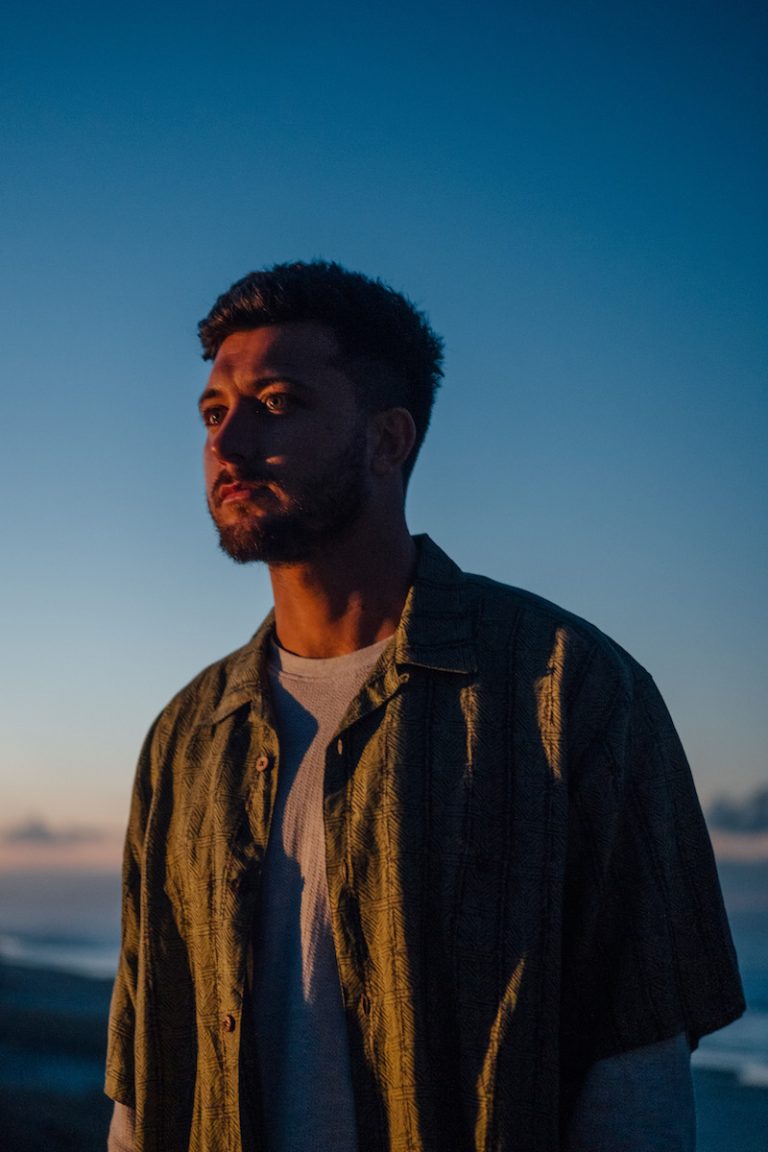 Niko Walters is a singer-songwriter from New Zealand. Not too long ago, he released his “Not My Neighbour” remix single featuring R&B star, Kiana Ledé.

“‘Not My Neighbour’ is an unusual song that doesn’t really fit the style of everyone’s vocal and feel. Kiana has a super distinct way about her craft, from writing to singing to her overall style and energy. When she called me and played me the ideas for the song straight over the phone, they immediately hit hard and worked with the whole vibe of the song. It’s awesome and bizarre to have someone so talented, from a different country and culture, come in and put a fresh spin on something you’ve made.” – Niko Walters explained

The original version of “Not My Neighbour” has received massive international attention. Since being released early in 2021, the song has taken over the airwaves and the charts for the last three months. To date, “Not My Neighbour” has achieved Platinum status and accumulated over four million streams in New Zealand alone.

Kiana Ledé caught wind of the single and jumped at the opportunity to add her voice on the track. She rewrote the second verse and added some new elements which took the song to another sonic level. The new version was released by powerhouse labels, Republic Records (The Weeknd, Ariana Grande, Taylor Swift) in the United States, and Polydor (Florence + The Machine, James Blake, Ellie Goulding) in the United Kingdom. 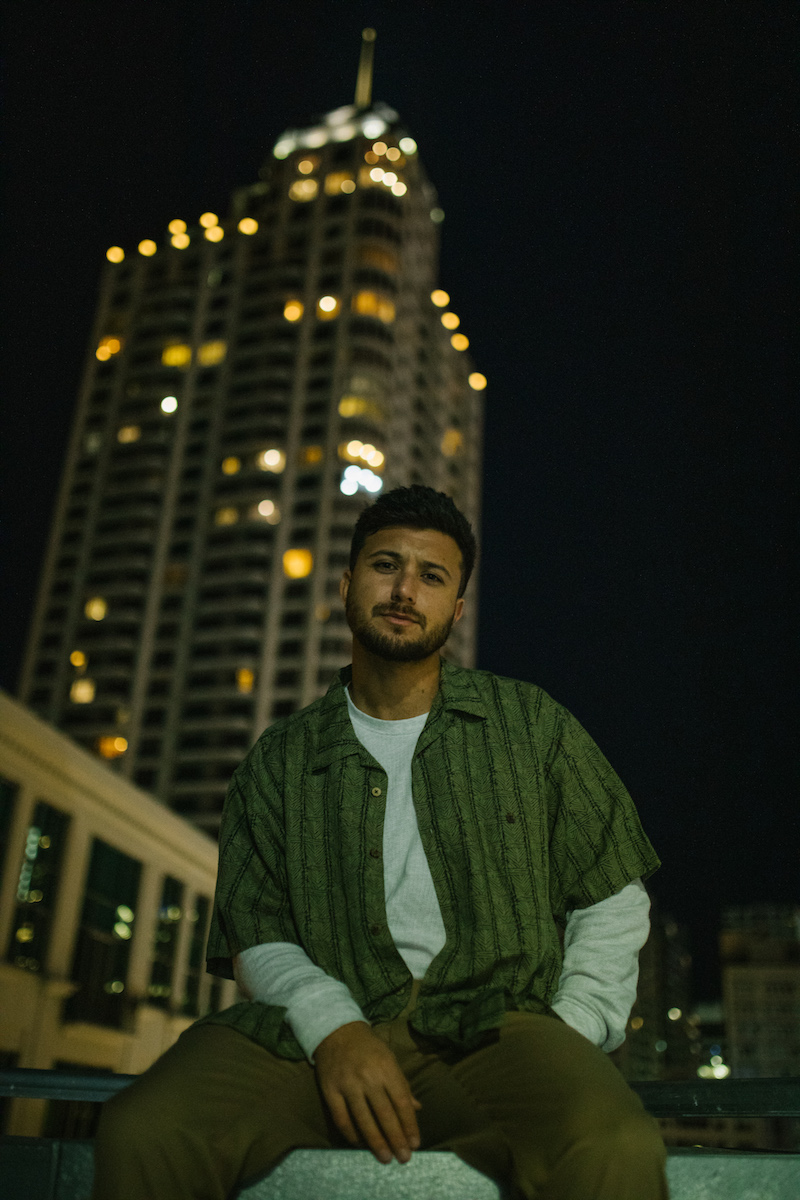 Niko Walters is the younger brother of Matiu Walters (lead singer of New Zealand’s biggest band, SIX60). He draws inspiration from the likes of Matt Corby, Bon Iver, and Anderson .Paak. His main objective is to make “beautiful sounding music” above anything else. After dabbling with music during a brief stint in London, he returned to New Zealand to fully immerse himself within the recording experience. The artist drip-fed his first songs in 2019, which resonated well with his fanbase. A year later, he released his debut album, “Escape,” featuring the gold-certified smash hit, “Not My Neighbour.” The eight-track project took Walters to another level in his home country, with critics praising it wholeheartedly. Now, Walters is hitting his stride after successfully positioning his feet firmly on the ground.

“It was a joy to work with Niko on this song. I got to really tap into my alter-ego.” – Kiana Ledé stated

Kiana Ledé is a songstress “from South Phoenix with Black, Mexican, Native American, and White ancestry.” She grew up between divorced parents, and played classical instruments, and competed in pageants. Every now and then, she popped wheelies on dirt bikes and got under the hood to fix a car or two. Eventually, an adventurous spirit carried her from Arizona to Los Angeles, where she began a journey that came full circle in 2020. Ledé is responsible for bangers such as the Platinum-certified “EX,” “Mad At Me,” and “Chocolate” feat. Ari Lennox. To date, she has received over one billion streams globally.

“Not My Neighbour” remix single

‘Not My Neighbour’ contains a relatable narrative, ear-pleasing vocalizations, and tuneful melodies. The alluring tune possesses melodic instrumentation flavored alternative-pop and indie-R&B elements. Furthermore, “Not My Neighbour” serves as a tasty appetizer to what listeners can expect to hear from Niko Walters and Kiana Ledé in the near future.

We recommend adding Niko Walters’s “Not My Neighbour” single to your favorite playlist. Also, let us know how you feel in the comment section below. Mel Blanc’s famous catchphrase, “That’s All Folks!” Thanks for reading another great article on Bong Mines Entertainment. And always remember that (P) Positive, (E) Energy, (A) Always, (C) Creates, (E) Elevation (P.E.A.C.E).