POLUN is a producer/songwriter and classically trained pianist based in Toronto, Canada. Not too long ago, he and singer-songwriter Anthony Arthur released an animated video for their uplifting single, entitled, “Over.”

“‘Over’ is a song about the all-consuming emotions that take over with the realization that against better judgment, you’ve given everything to someone whose heart isn’t in it anymore.” – POLUN explained

‘Over’ contains a heartbreaking narrative and ear-pleasing vocals that will resonate well with listeners who are into emotional dance music. The likable tune possesses rhythmic bass and thudding drum-laden instrumentation flavored with EDM, future house, and electro-dance elements. Furthermore, “Over” will be featured on POLUN’s upcoming debut EP, entitled, “Trillium,” inspired by the artist’s life’s journey. The project is an intimate soundscape featuring some of POLUN’s favorite collaborators.

Under the producer/songwriter moniker, Terence “TEE” Lam, POLUN made his industry debut producing the 2014 Juno award-winning record of the year, “Can’t Choose,” by JRDN. Following that, he co-wrote two Billboard Hot 100 hits—triple-platinum singles, “Here,” by Alessia Cara, and “Too Good,” by Drake featuring Rihanna. Adept at jumping into any genre, TEE crossed over to produce for a few of K-pop’s biggest acts (EXO, Suho, D.O.) and wrote songs for major electronic artists (Adventure Club, DVBBS, Kaskade, and Meghan Trainor). Most recently, his skilled production earned him credit on “U Should” by 2021 Best New Artist Grammy nominee, CHIKA. 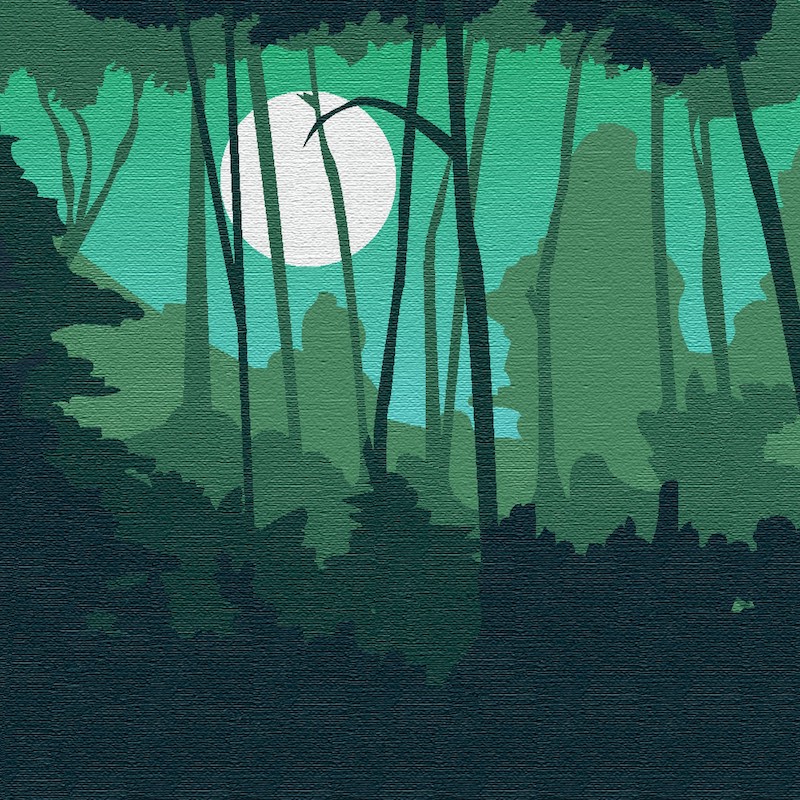 We recommend adding POLUN’s and Anthony Arthur’s “Over” single to your favorite dance playlist. Also, let us know how you feel in the comment section below. Mel Blanc’s famous catchphrase, That’s All Folks! Thanks for reading another great article on Bong Mines Entertainment – the hot spot for new music. Always remember that (P) Positive, (E) Energy, (A) Always, (C) Creates, (E) Elevation (P.E.A.C.E). Contact us on social media via Twitter, YouTube, Instagram, or Facebook, and let us know what’s going on. Disclaimer: This post, contains affiliate links, and we may be compensated if you make a purchase through links on our website.