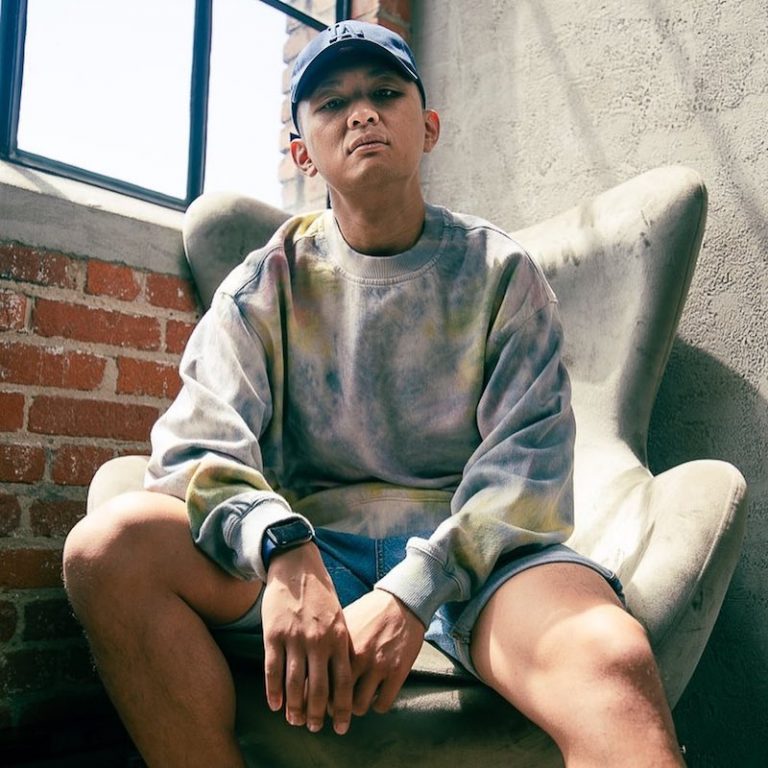 POLUN is a producer/songwriter based in Toronto, Canada. Gracie Ella is a talented jazz vocalist from Canada. Not too long ago, they released a groovy neo-soul tune, entitled, “Higher Ground.”

“‘Higher Ground’ combines all the things I love about dance, pop, and R&B music. I knew I wanted a playful yet sexy vocal to complement the slower tempo of the groove. As soon as I heard Gracie’s voice on the track, it just felt right. Her sultry and soulful voice was the perfect finishing touch on this bop!” – POLUN explained

‘Higher Ground’ contains a relatable narrative, ear-pleasing vocals, and tuneful melodies. The likable tune possesses groovy instrumentation flavored with neo-soul and indie-R&B elements. Furthermore, “Higher Ground” serves as a tasty appetizer to what listeners can expect to hear on POLUN’s upcoming debut EP, entitled, “Trillium,” inspired by his life’s journey. The project is also an intimate soundscape featuring some of POLUN’s favorite collaborators.

Adept at jumping into any genre, TEE crossed over to produce for a few of K-pop’s biggest acts including EXO, Suho, and D.O. Also, he collaborated on songs for major electronic artists including Adventure Club, DVBBS, Kaskade, and Meghan Trainor. Most recently, POLUN’s skilled production earned him credit on “U Should” by CHIKA, a 2021 Best New Artist Grammy nominee. 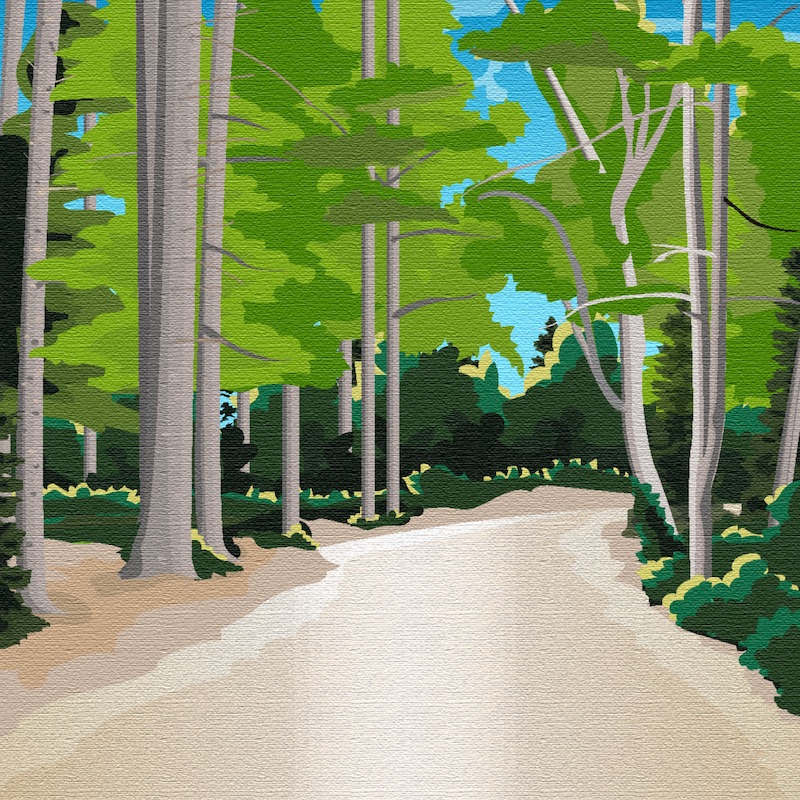