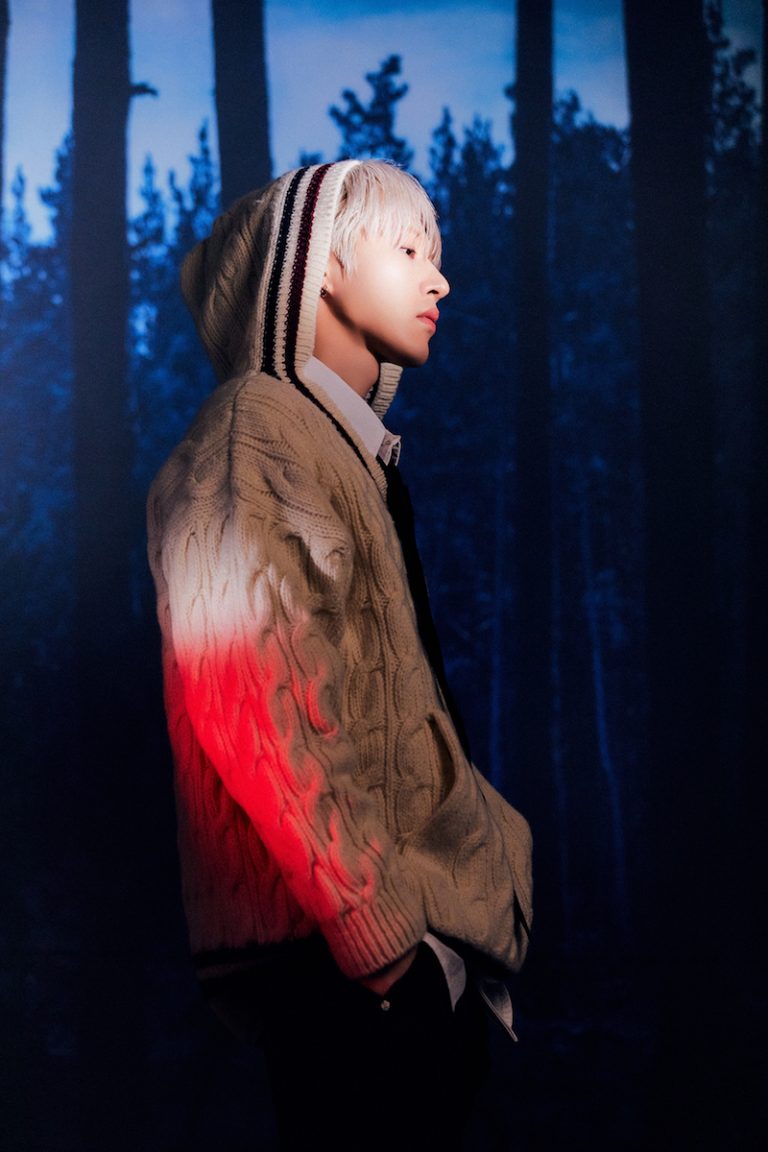 B.I releases an appealing music video for his “COSMOS” single

B.I is a popular rapper, singer-songwriter, and record producer from South Korea. Not too long ago, he released an appealing music video for his “COSMOS” single. Since being released on November 11, 2021, the video has skyrocketed to over six million views and counting.

‘COSMOS’ is a song about eternal love. The likable tune contains a relatable narrative, ear-pleasing Korean vocals, and tuneful melodies that will resonate well with fans of BTS, (G)I-DLE, and TRI.BE. Furthermore, “COSMOS” possesses melodic instrumentation flavored with Korean hip-hop, K-Pop, and alternative-rock elements. Plus, the song is the title track of B.I’s debut solo half album, entitled, “COSMOS.” 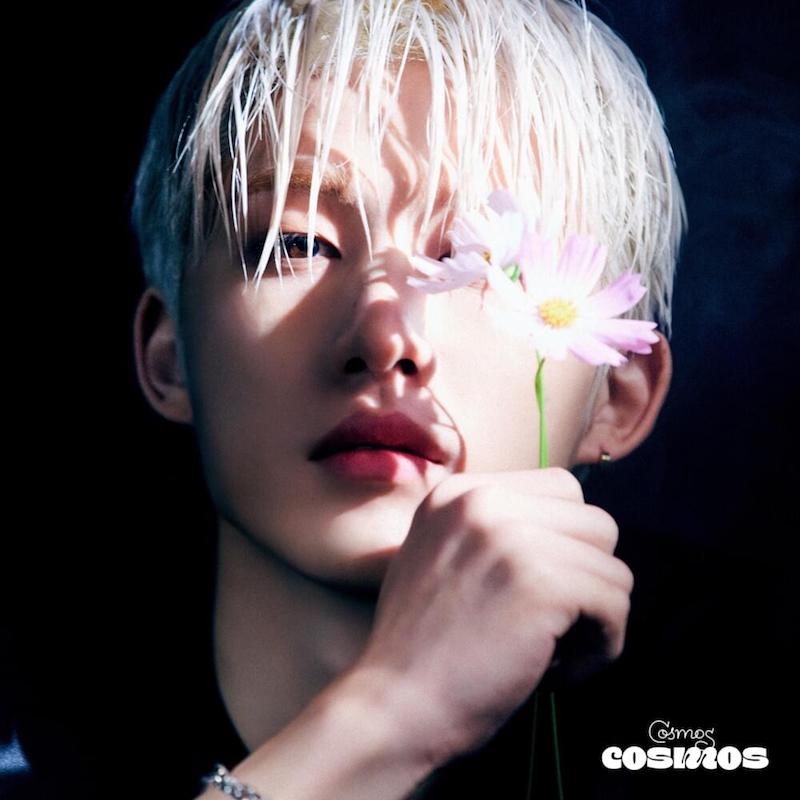 “‘COSMOS’ is the name of a flower. But it also means ‘universe.’ I have always liked the word ‘unchanged’ more than the word ‘forever’ because I once believed that things didn’t last forever. Your love, which is impossible to put into words, was what kept me alive even during the hard times. So now I want to love you forever. What is your cosmos? You are my cosmos.” – B.I explained

The seven-track project explores the kind of love that makes you dream about eternity. Also, it allows you to give everything without receiving anything in return. What was the love that gave birth to the new cosmos in your life? Who was it that made your heart race to the point of bursting? This is the story about the times when unadulterated love filled the universe, and of different forms of love-fueled passions. 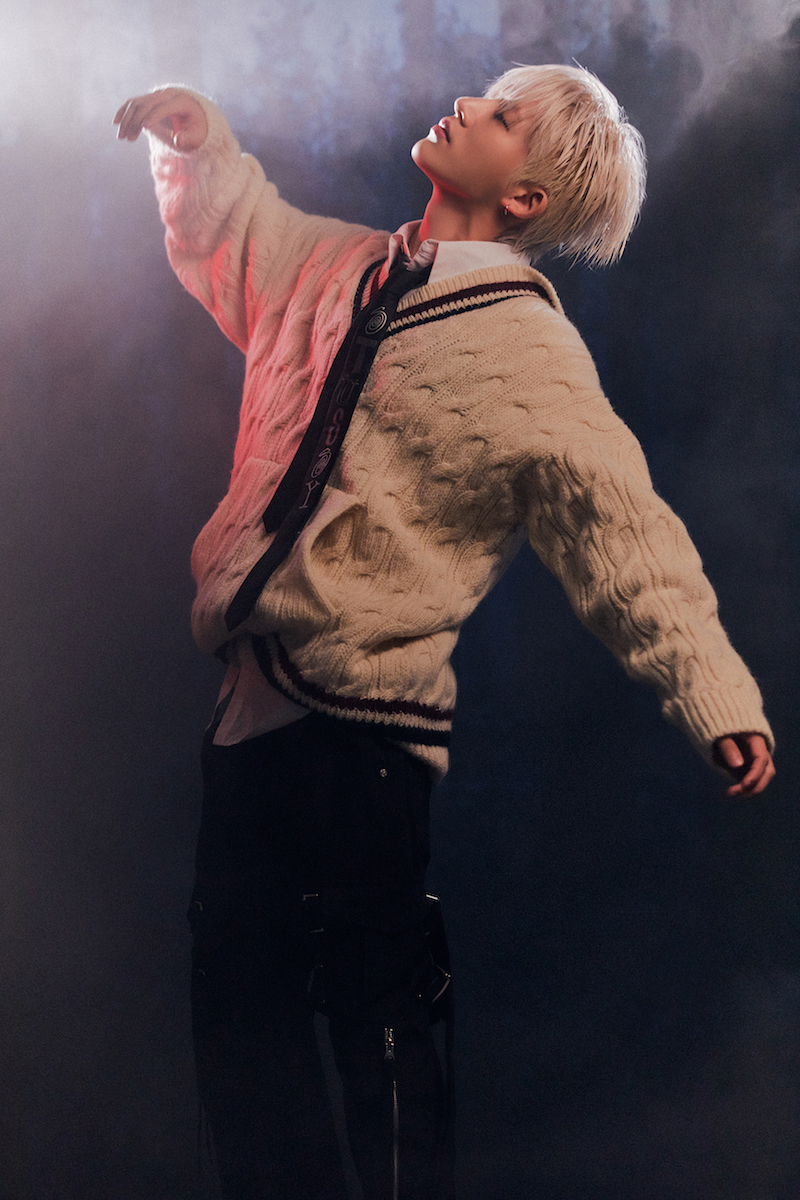 “A ship sailing far away cannot go quietly without encountering wind waves. Wind waves are always the friends of the advancing ones. There is rather life’s joy in hardship. What a monotonous voyage without a wind wave! The more hardships I suffer, the more my heart beats.” – B.I draws inspiration from a quote made by German philosopher, Friedrich Nietzsche

B.I, after embarking on a new journey as a solo artist in 2020, launched his own label, entitled, 131LABEL. His aim is to globalize Korean music while keeping an authentic identity. Also, he wants to push the boundaries of Korean musicians from K-Pop to a more global mainstream spotlight. 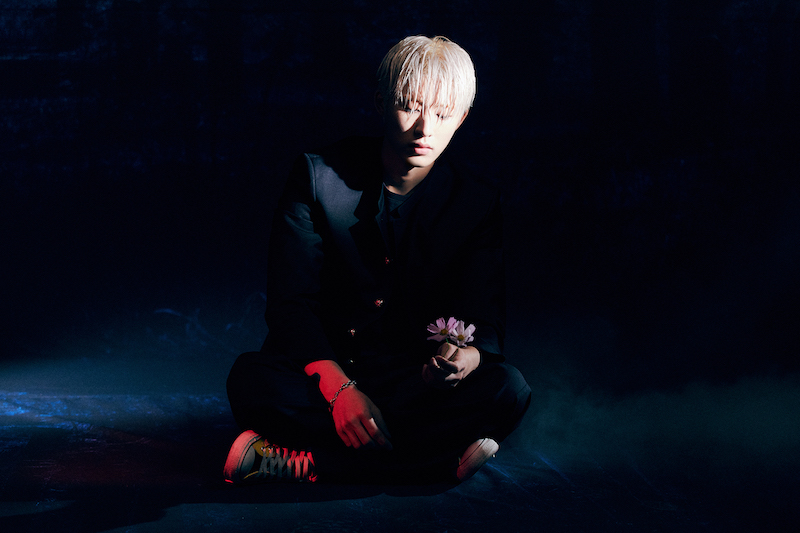 B.I recently partnered up with major media LiveXLive for his first online solo concert with Pink Sweat$, Afgan, Epik High, and Destiny Rogers. In a matter of hours, the concert jumped to not only the #1 Twitter trend but also #2 and #3. On top of that, “Remember Me,” a song from B.I’s previous album reentered the melon charts within the Top 100. Currently ranked at #87, this is a rare occurrence on the Korean Charts for an album released months prior.