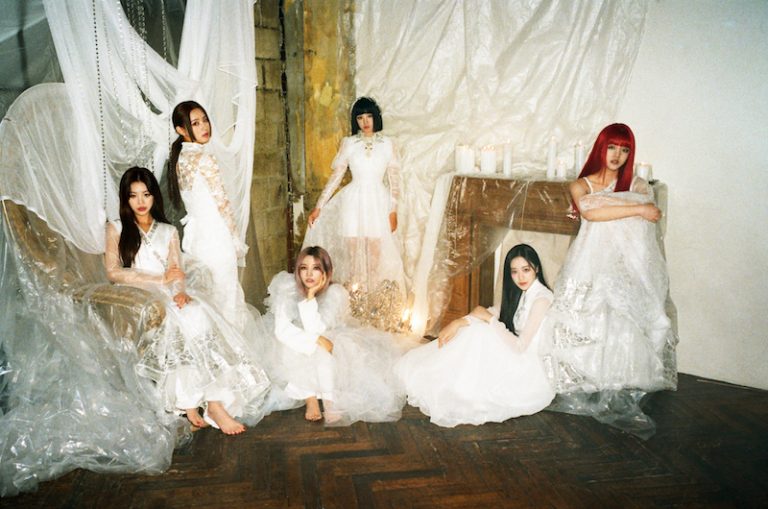 (G)I-DLE is a multinational girl group from South Korea. Not too long ago, they released an attractive music video for their “HWAA (Dimitri Vegas & Like Mike Remix)” single. Dimitri Vegas & Like Mike are a globally acclaimed Belgian DJ duo. They have ranked #1 from the Top 100 DJs of 2019, selected by DJ MAG. Also, they have worked with Coldplay, Wiz Khalifa, Snoop Dogg, and Lady Gaga.

The original version, “HWAA,” has soared to the Top 10 on the Apple Music Top K-Pop Songs Chart and #2 on the iTunes Top K-Pop Songs Chart. Plus, it has generated over six million Spotify streams and received key placements on playlists including the #1 position on K-Pop Daebak, K-Pop Rising, and A-List: K-Pop. Moreover, “HWAA” is featured on (G)I-DLE’s latest EP, entitled, “I burn.” 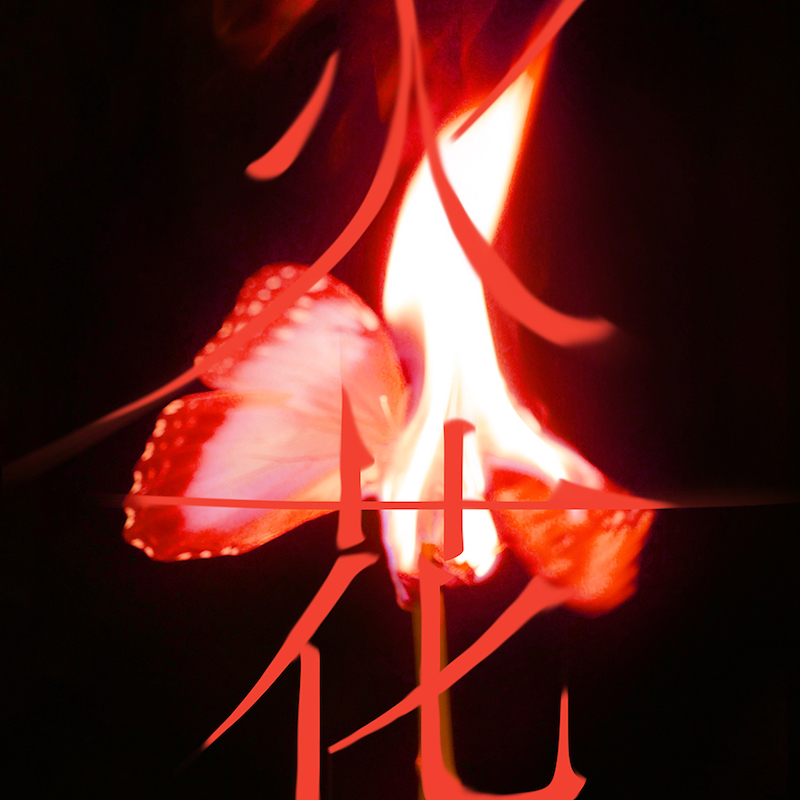 “Higher and higher, the flame of my fire can grow.” 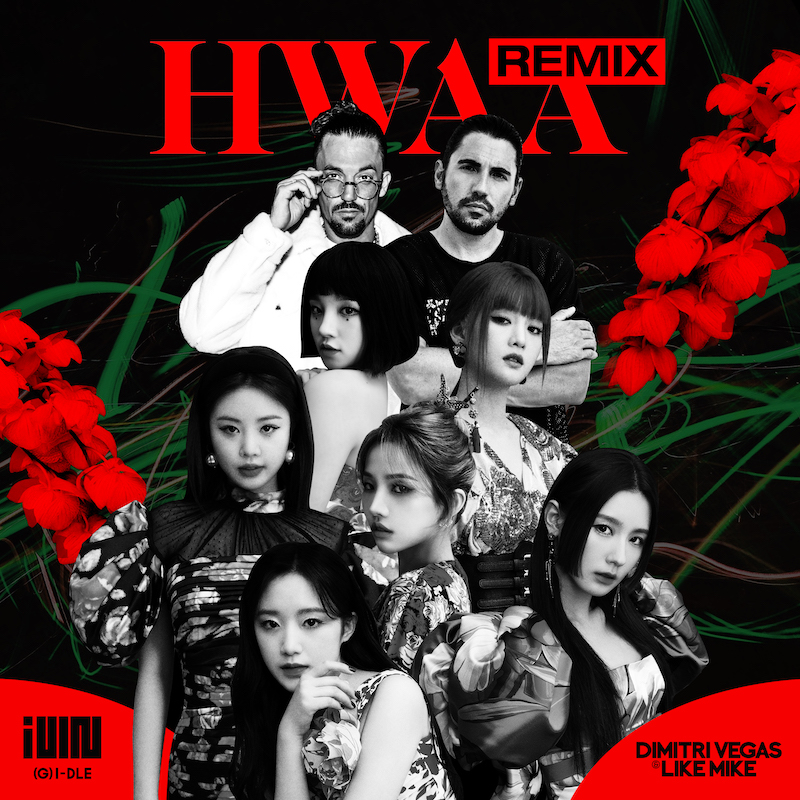 Last year, (G)I-DLE incited a frenzy worldwide with “DUMDi DUMDi.” So far, the song has accumulated over 20 million Spotify streams and 75 million YouTube views. Their “Oh my god” music video has picked up a nomination in the category of BEST K-POP at the 2020 MTV Video Music Awards. Also, they broke the internet with (G)I-DLE ONLINE CONCERT ‘I-LAND : WHO AM I.’ Their official U.S. debut mini-album, “I trust,” claimed #1 on the iTunes Overall Album Charts in 61 markets. In conclusion, (G)I-DLE has reached astonishing heights with 805 million YouTube views and north of 752 million streams on Spotify.

We recommend adding (G)I-DLE’s “HWAA (Dimitri Vegas & Like Mike Remix)” single to your favorite playlist. Also, let us know how you feel in the comment section below. Mel Blanc’s famous catchphrase, “That’s All Folks!” Thanks for reading another great article on Bong Mines Entertainment, and always remember that (P) Positive, (E) Energy, (A) Always, (C) Creates, (E) Elevation (P.E.A.C.E).