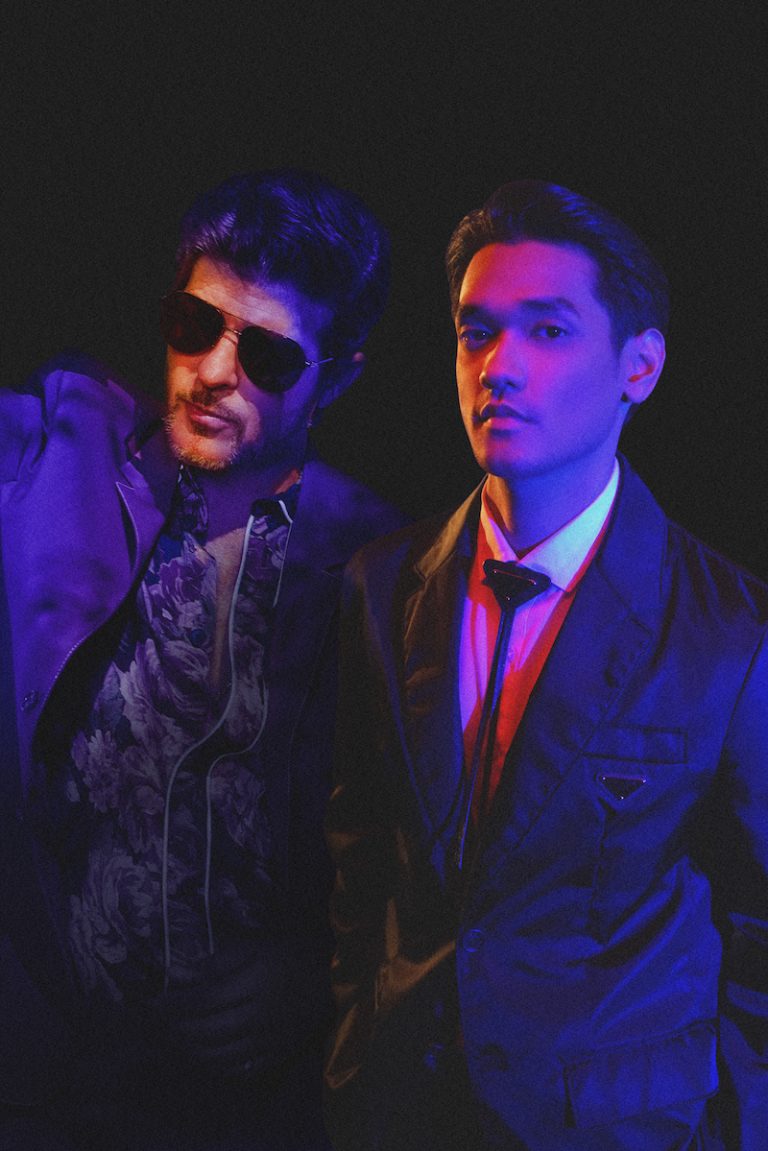 Afgan has stepped into the spotlight as one of Indonesia’s fastest rising stars. Robin Thicke is an American-Canadian musician, singer-songwriter, and record producer. Not too long ago, they released a delightful R&B tune, entitled, “touch me (remix),” produced by Grammy-award-winning producer, Troy Taylor (Trey Songz, Keyshia Cole).

“‘Touch Me’ is a song with a dark and sexy beat that tells the story of one’s physical attraction at first glance, and how that touch may trigger a series of feelings. Usually, these kinds of messages are hard to communicate in Bahasa, Indonesia. So this is my first time translating these feelings into a song as I’m now singing in English. This was a challenge for me. But I am relieved and happy with the result.” – Afgan explained 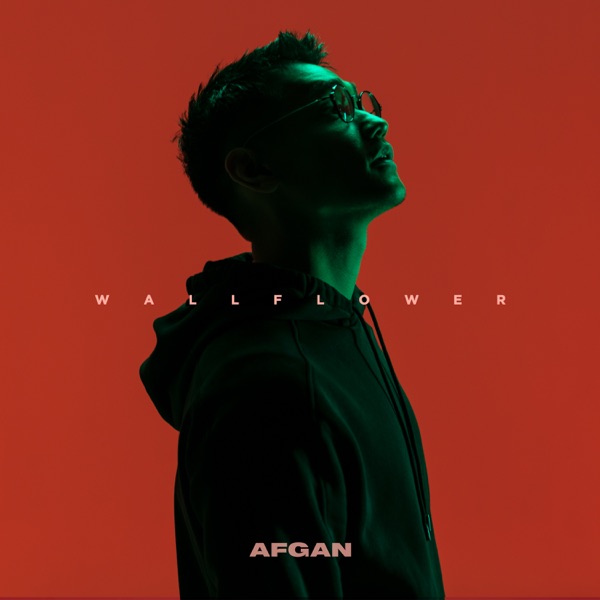 ‘Wallflower’ features “M.I.A.,” a buzzy collaboration with Hong Kong-hailed multi-hyphenate, Jackson Wang. The song was created from a chance meeting after Afgan performed at the 2019 V Live Awards in Seoul. The collaboration came naturally and showcases a harmonious fusion of their crooning R&B vocals. Furthermore, “Wallflower” was named after Afgan’s favorite movie, The Perks Of Being A Wallflower. His deep connection is to the soft-spoken protagonist, Charlie, played by Logan Lerman. 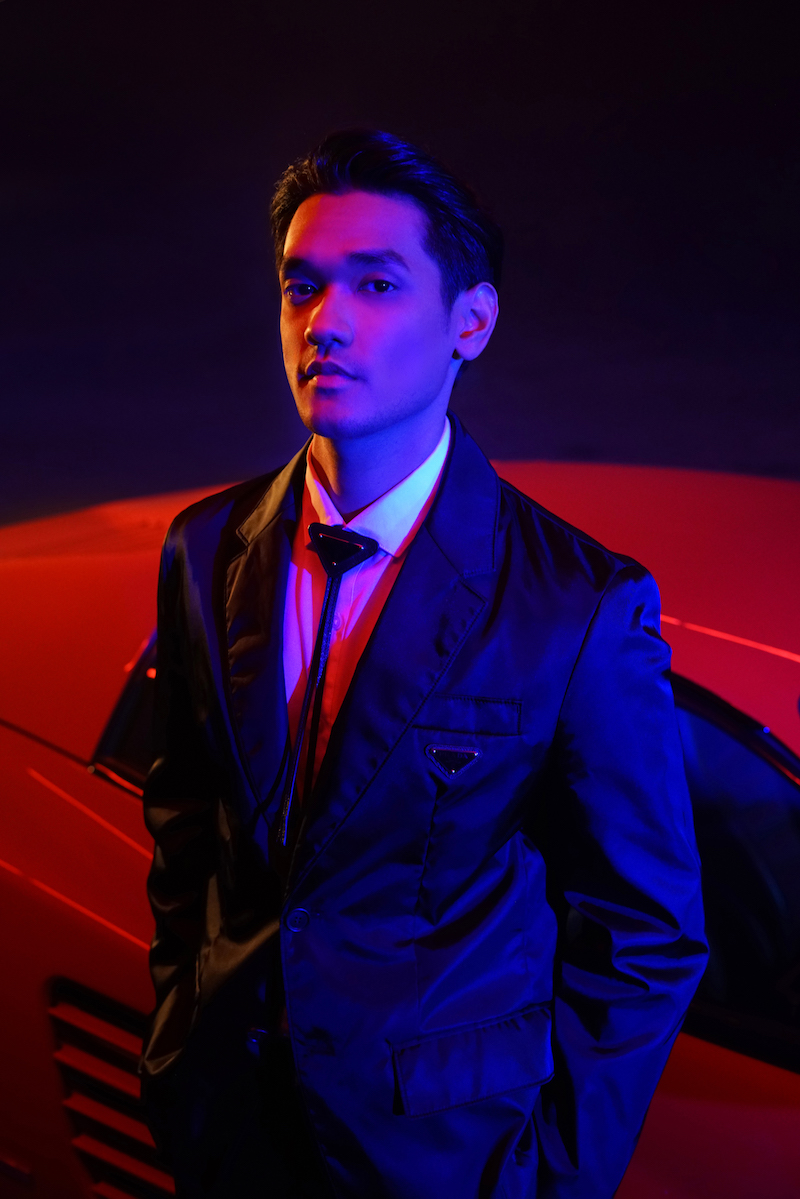 “I just relate so much with the main character and felt like my personality had a similar quality with him. I looked up the meaning behind the word [wallflower] and felt like okay, that’s actually a good description of me and I want to own that part of myself.” – Afgan told NME

Much of the album is influenced by Afgan’s own tumultuous relationship with his mental health. The lyrical inspiration derived from some of the empowering self-help books that have helped him in darker times.

“I‘ve been battling anxiety and panic attacks for years. So I wrote ‘Hurt Me Like You’ about it. Nobody can hurt me more than my own self. I really want to change the stigma around mental health, and in Indonesia. It’s still considered taboo to talk about it. If we become more happy and at peace with ourselves, I think everything would be better.” – Afgan explained 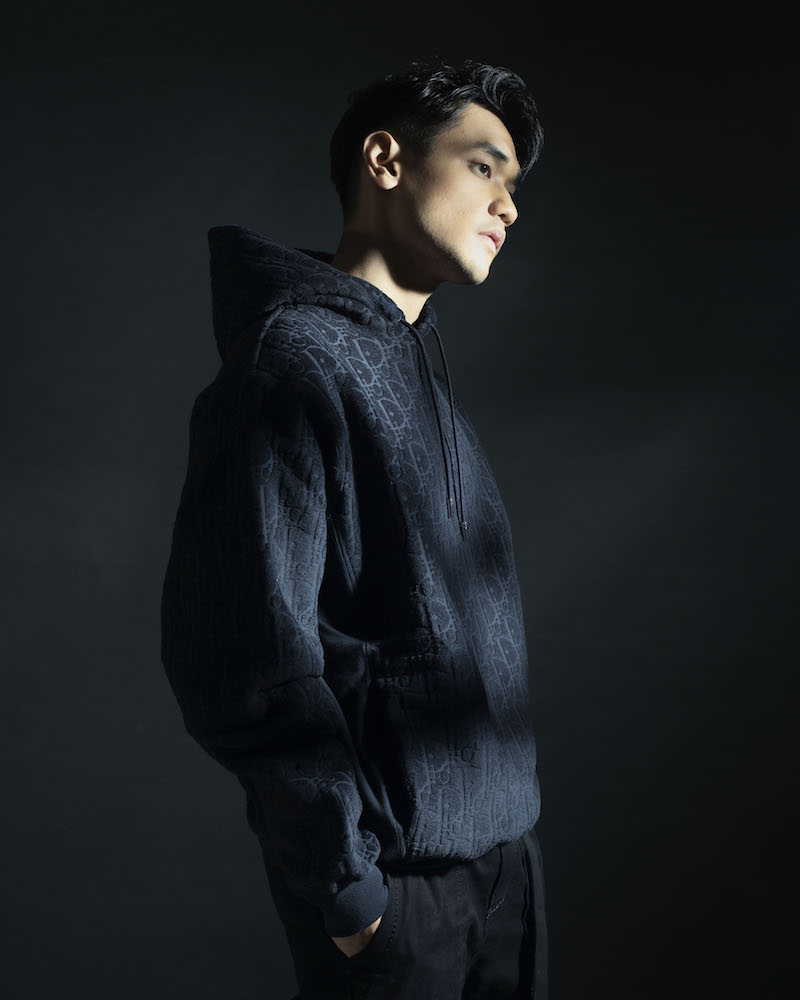 “Every time I hear music, it heals me in some way, even if it’s just for those five minutes. I want to make music that makes other people feel the same way.” – Afgan explained

Afgan was raised on classic tunes by musical legends such as Stevie Wonder, Whitney Houston, and Brian McKnight. In his early years, he was a shy individual who slowly gained confidence in quiet karaoke rooms. Now, he has five solo albums under his belt and countless number one hits. Also, he has managed to accumulate over 44 million Spotify streams with over one million listeners across a staggering 79 countries.

In the last three years, Afgan has sold-out concerts in a multitude of Southeast Asian countries. Not too long ago, he performed at Korea’s Yuseong Hot Springs festival in front of a 30,000-strong audience. As well as the iconic Singapore festival, Hyperplay, alongside Nick Jonas. Also, he scooped an array of illustrious music awards and even made international waves taking to the stage at Sofar Sounds in San Francisco. There is no doubt about it, Afgan is poised for success. But for now, his greatest commitment is to make soulful music that will move fans in the most restorative way. 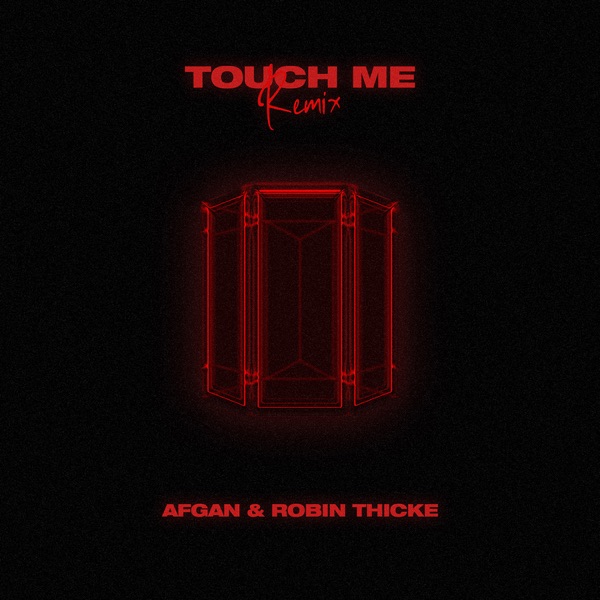 We recommend adding Afgan’s and Robin Thicke’s “touch me (remix)” single to your favorite contemporary R&B playlist. Also, let us know how you feel in the comment section below. Mel Blanc’s famous catchphrase, “That’s All Folks!” Thanks for reading another great article on Bong Mines Entertainment – the hot spot for new music and song reviews. Furthermore, always remember that (P) Positive, (E) Energy, (A) Always, (C) Creates, (E) Elevation (P.E.A.C.E).